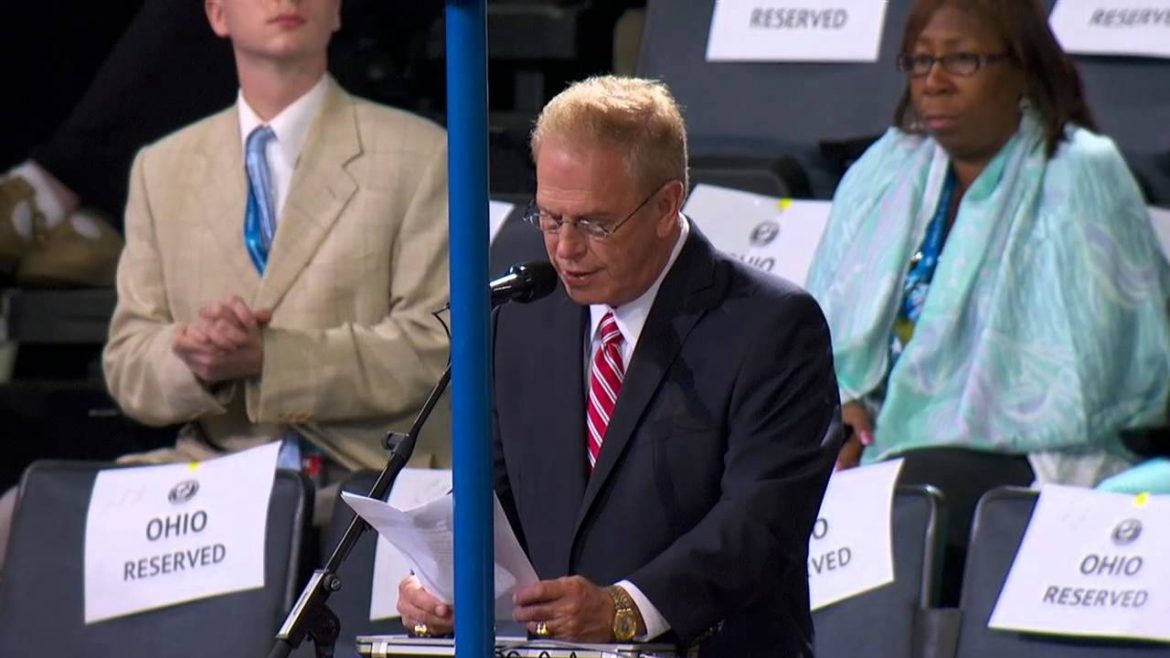 The Republicans and Democrats have ended their conventions. The balloons have been deflated, confetti cleaned up, and the election will now kick into high gear. Convention delegates will walk away jubilant and candidates will continue spinning from a bully pulpit.  Meanwhile, the general electorate just wants leadership and solutions to their problems.

During the Republican National Convention in Tampa two weeks ago, media reports speculated about whether the Republicans would coalesce around presidential candidate Mitt Romney. The group GOProud hosted Homocon, an event that organized gay conservatives, despite the Republican Party platform being against gay marriage. Romney himself was blasted for having a view of abortion that differs, albeit slightly, from the party platform.

Fast forward a week to Charlotte. Comparatively, the Democratic National Convention was supposed to be unified and rosy, but had its contradictions too. Los Angeles Mayor Antonio Villaraigosa oversaw a highly contested procedural vote to amend the Democratic Party platform to have God recognized and Jerusalem as the capital of an Israeli state, despite a chorus of boos and nays.

Conventions are my least favorite point in the election cycle because of the unfiltered partisanship on display.  The electorate is too vast and varied to be categorized into such broad groups. Frankly, the conventions put a spotlight on a bigger problem: both parties highlighted only minor issues that distract from the major problems, and used them to drive a wedge between people.

The stereotypes that conventions push are based on the idea that certain groups are single-issue voters–people who would vote for a candidate based on their stance on one problem. Latinos and gays vote for Democrats because of immigration and gay marriage; evangelical Christians vote Republican because of abortion. But what about the Christian who votes for Democrats because he or she supports government programs that help the poor and support labor unions? What about gays who vote Republican because they favor less government and a more proactive military?

My ears perked up when I heard Gov. Deval Patrick, D-Mass., the man that replaced Mitt Romney as governor of Massachusetts, make a speech about unity. However, I soon remembered that convention talk is worth nothing; the speaker preaches to the choir and makes the opposing party out to be an alliance of boogeymen.

“We Democrats owe America more than a strong argument for what we are against, we need to be just as strong about what we are for,” said Patrick. “…We believe that in times like these we should turn to each other, not on each other.”

The last sentence was especially hypocritical considering the point of a convention speech is to rally the party base via bashing the opposition. Gov. Patrick spoke in platitudes, not delving into specifics as to what Democrats will do to solve the most important problem – improving the economy.

Nonetheless, to rip on the Republican slogans without criticizing the Obama administration is like pointing out a small hole on the side of a boat that has a gaping leak in its hull. The Obama campaign has perfected platitudes down to a science, replacing 2008’s “Hope and Change” and “Change You Can Believe In” with 2012’s “Forward”–never mind what we’re going forward to.

The top problem in this election is jobs, not abortion or social issues, as some would like to think. Democrats failed to highlight either on their agenda, at least without organizations like the nonpartisan Annenberg Public Policy Center, refuting claims made by speakers.  San Antonio Mayor Julian Castro claimed in his keynote speech that 4.5 million new jobs have been created under President Obama. Annenberg, on their fact-checking website, refuted the claim.

“The fact is the economy has regained only 4 million of the 4.3 million jobs lost since Obama took office,” the article stated.

Though it’s an improvement, the news does not bode well for the unemployed.  The latest jobs report tells the grim tale that the economy is not improving. According to the Associated Press, the unemployment rate decreased from 8.3 to 8.1 percent, but because, “Many people gave up looking for work and therefore weren’t counted in the government’s calculation.”

Whatever momentum President Obama hoped to gain from the convention deflated within hours of his speech. No incumbent president since FDR has ever won reelection with an unemployment rating higher than 7.8 percent.

Ultimately, I’m for getting rid of conventions altogether. Both parties use convention speeches to spin and splinter an already polarized electorate. The people want to chew on meaty detailed solutions to problems, but politicians keep giving them fruity salads. I hope people are smart enough not to vote on a single issue, but rather vote with knowledge of multiple issues.

Andrew Clark is a senior journalism major trying to make sense of politics from a center-right perspective who wants the gridlock in Washington to end. And a Cherry Coke.