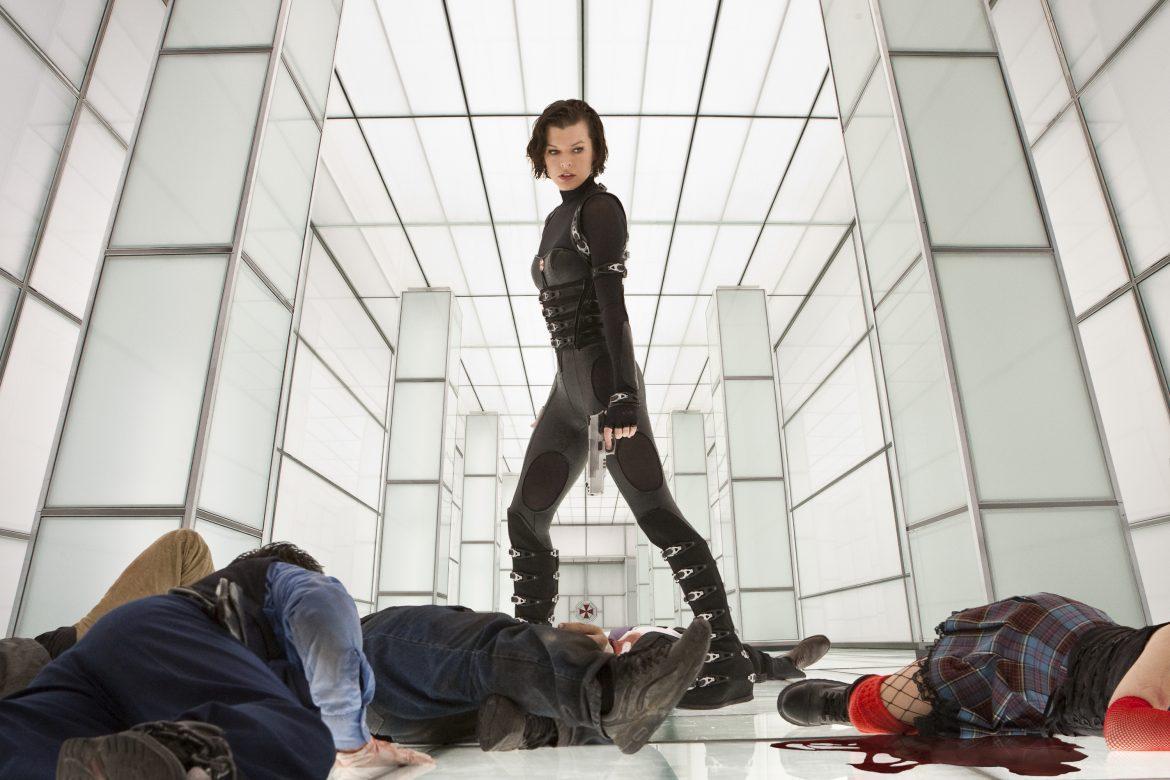 “Resident Evil: Retribution” accomplishes something that no other “Resident Evil” film  has done. It finally brought the essence of the video games into the film.

“Retribution” brings back familiar faces from the franchise and the games.  The film brought back characters such as Rain Ocampo and James ‘One’ Shade from “Resident Evil”, Luther West from “Resident Evil: Afterlife” and of course Alice, the recurring heroine from all five films.

In this sci-fi film Alice returns with a few friends to try to defeat the Umbrella Corporation once again. Alice needs to team up with an unusual character to save the human race from extinction. The characters travel through Tokyo, New York, and Moscow fighting zombies to finally escape their trap.

The zombies are not only faster and stronger but also loyal soldiers to the Umbrella Corporation.  From the game, zombies carrying guns and driving motorcycles is not abnormal. Director Paul Anderson adds those elements into the film with Moscow’s zombies. Although the regular zombies are similar to the zombies from the game, the zombies from Moscow fall a little short and look unrealistic.

The setting  is a world created by the Umbrella Corporation,  however the CGI makes it look fake unlike the first “Resident Evil” . The past films looked more real but unfortunately they didn’t keep the realism in this film. On a good note, the action never falls short. There are plenty of gunfights, explosions and crumbling buildings in this film. These are things that a gamer would experience when they play the video games.

When it comes to the “Resident Evil” characters, Anderson always keeps them looking authentic. The wardrobes for the original characters are right on the spot from Jill Valentine’s sexy one piece to Barry Burton’s red vest.

Anderson improved on the music and the slow motion he used in  “Afterlife”. He drowned “Afterlife” with too much slow motion and music, in “Retribution” he manages to only sprinkle it. The music by Tomandandy was a great beat for “Afterlife” but it did even better in “Retribution” because it wasn’t overdone. The slow motion is slow enough to see the characters kick ass but fast enough that the audience isn’t taken out of the action. The question now lies on whether or not the franchise will continue. Anderson surely left an opening for the possibility.