No Doubt will ‘Push and Shove’ their way on top 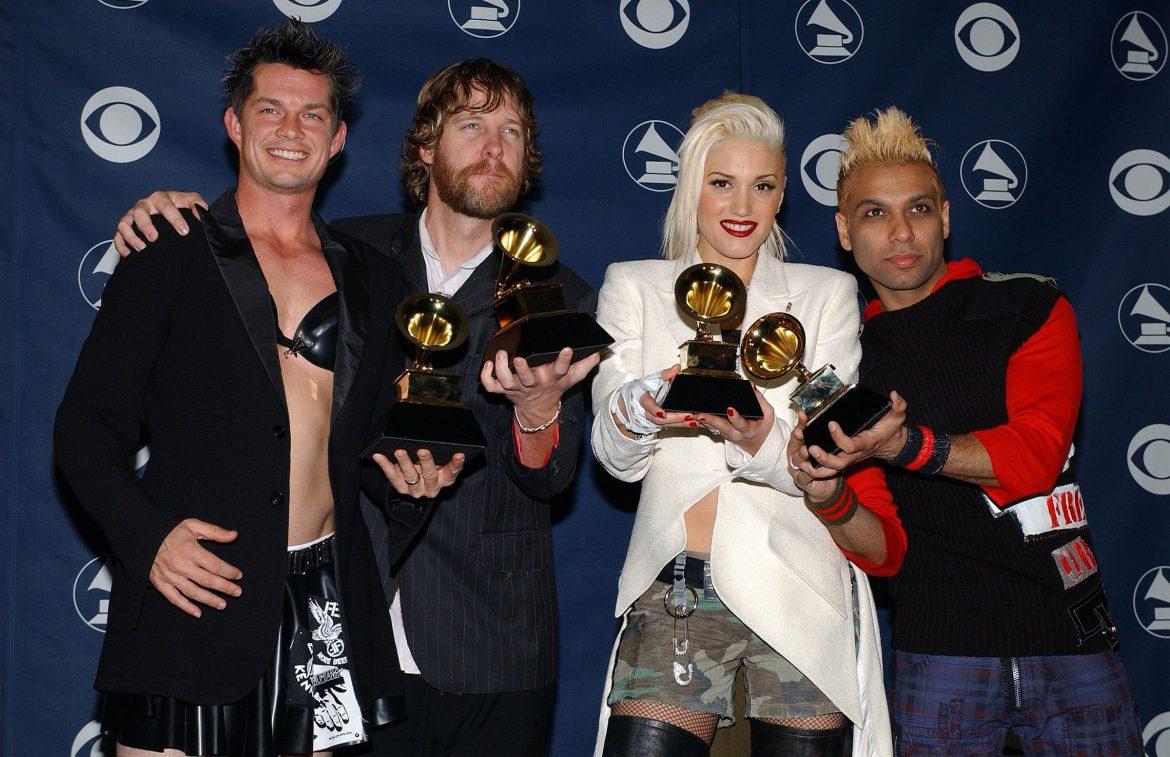 No Doubt fans have been waiting for the band’s sixth studio album impatiently for the past 11 years. In the decade after releasing “Rock Steady,” the band members pursued a few solo projects like Gwen Stefani managing to teach us how to spell “B-A-N-A-N-A-S” in her first studio album, “Love. Angel. Music. Baby.”

With just one listen, one can truly tell that the 11-year wait was truly worth it. “Push and Shove” returns to the group’s type of ska mixed with popish tunes that will take us back to the moment we first fell in love with them. The 11-track album will reclaim the charts with the updated sound that helped them skank during the 90s by incorporating themselves into today’s pop anthem timeline.

No Doubt songs have always had a way of letting you know they are untouchable. There is no other California ska band out there that has such “oomph” when it comes to loving 80s beats and would accommodate any John Hughes film perfectly.

The best tracks of the album have nibs and nabs of their best work. For instance, “One More Summer” is reminiscent of Madonna’s “Crazy For You” song where it is describing the transcendence of moving on from a breakup. The violins, reggae beats and the howling raps of Gwen in “Push and Shove” to the cockiest lyrics of the album, “Looking Hot” where she sings, “Go ahead and stare and take a picture please, if you need” have a sort of je ne sais quoi to them. The band is proving that living la vida loca is everything especially when they give their fans playful rock tunes, background keyboards and Stefani’s vocals making “Undercover” the highlight of the album and my personal favorite that will become the perfect shower song to sing to.

Gwen Stefani was born to sing easy and simply lyrics after adding ska, electronica and pop beats in between hooks that magically make a perfect No Doubt album. Let’s face it, Stefani is hot for 42, females want to emulate her ultimate rock chic persona while men wouldn’t have the decency to label her their future “Ex-Girlfriend.”

The lyrics still remain about hustling over the insecurities of breaking up with that one person you want to continue calling your best friend. Their poetic lyrics allow for you to want to stroll down the CSUN halls belting out to their new lyrics as if you were attending their latest concert for the first time.