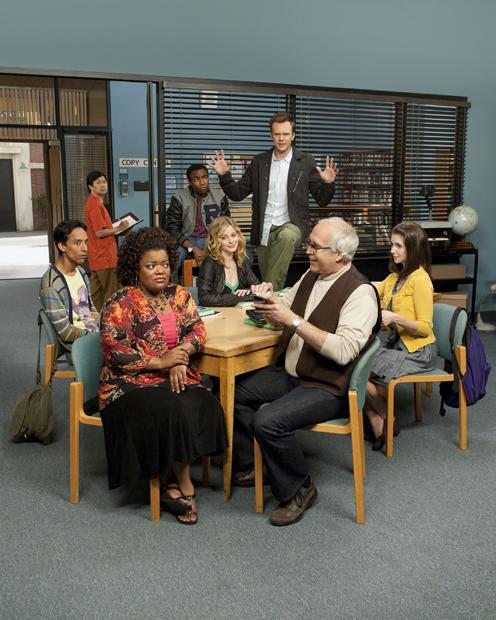 Jacqueline Kalisch
With the new Fall TV lineup about to begin, surprisingly NBC’s “Community” is the only show on the air dealing

with college students. It begs the question how did this happen? CW’s “Gossip Girl” formerly had its characters attending the top Ivy league colleges in New York but the storyline of this sizzled and evaporated without taking anything important away from the series.

In the recent year, TBS’s “Glory Dazed” revolved around freshmen college students trying to survive without the support from their parents but sadly the show did not make it past season one. Unlike “Gossip Girl” it focused on relatable college characters and similar scenarios even with the 26 year gap with the show being taken place in 1986.

Above all, Community has outlasted all other college based shows with their fourth season airing Oct. 19. It’s based on seven students attending Greendale Community College. The show is funny, witty and takes easter eggs to a different level. Dan Harmon, creator/writer of the show, incorporated his own experiences from a community college study group, leaving the viewers with real college student scenarios, for the most part. Of course, the episodes are a bit exaggerated and silly but the characters are still relatable as college students figuring out their lives and who they want to be.