The peacefulness of Muslims: Violence over ‘Innocence of Muslims’ not reflective of true Islam 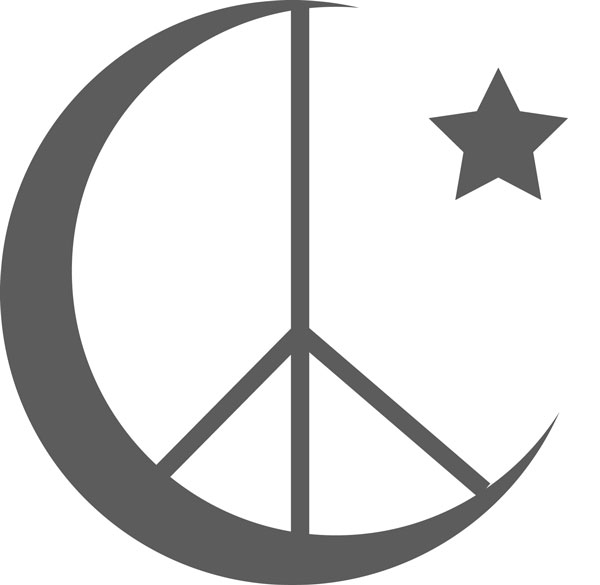 Over the past few weeks, a crude, low-budget film called “Innocence of Muslims” has been causing outrage and even instances of violence at U.S. embassies around the world.

According to the Associated Press, “enraged Muslims have demanded punishment” for the filmmaker and that a “Pakistani cabinet minister on Monday offered a $100,000 bounty to anyone who kills” him.

As U.N. chief Ban Ki Moon explained, “some people use this freedom of expression to provoke or humiliate some others’ values and belief… While [freedom of expression] is a fundamental right and privilege, it should not be abused by such people, by such a disgraceful and shameful act.”

Contrary to popular belief, Muslims are not only sensitive toward the depiction of the prophet Muhammad, but will stand up and defend all their prophets including Abraham, Moses, Jesus and Noah.

The intensity of emotion that many Muslims are displaying should be put into context. There are other societal and political factors as to why Muslims in the Middle East have  reacted the way they did.

According to Munira Syeda, representative from the Council on American Islamic Relations of Los Angeles, the reactions were not only about the film.

“Muslims overseas are not necessarily responding to the anti-Islam film, but actually it is a response to the US policies,” said Syeda. “They see that their countries have been ruled by oppressive dictators supported by our government for the past 30 years.”

With brute force resulting in thousands of casualties, their resources given away to foreign corporations, and their religion and beloved prophet being slandered time and time again–it is no wonder that Muslims living in Middle Eastern countries feel so threatened and offended by the film.

Many might also say that Muslims around the world are responding violently to the filmmaking of this movie, but don’t understand that Islam is a religion of peace, love, and patience. The Prophet Muhammad is a perfect example of Islam and how Muslims should be. He was a man who lost his parents, but refused to use that as an excuse to not make something of his life. A man of mercy who was pelted and stoned as he preached alone, but was merciful even when he became stronger and forgave the masses who had reviled and tortured him.

True Muslims instill the same attributes as the prophet within themselves. Islam is a religion that doesn’t allow one to step on, hurt, or harm an ant, let alone humans. In response to the movie, Muslims must act in a way similarly to how the prophet would act and the way the religion addresses how our characteristics should be. Islam mainly emphasizes akhlaq (attitude) and it is the akhlaq that is the most important.

Islam is not only about wearing the hijab and covering yourself, fasting from dawn to dusk to starve yourself and praying the five daily prayers just because the religion says you must do so. Rather, it is about applying what you were taught by your religion in your attitude and manners

Islam is truly about the attitude of an individual. How you react to a certain situation, deal with hardships in life and respond to those who are ignorant about Islam. Islam teaches its followers to be tolerant, patient, honest, open- minded, humble and not to judge people on his or her pasts, or socioeconomic background, or looks. Islam makes me a positive and better person in life because it teaches me to be calm and patient to those who hurt me, because a soul with mercy is better than a soul that is revengeful.

– Michelle Qubadi is a Muslim and a freshman majoring in biology who believes that life has its hardships, but we should never give up.