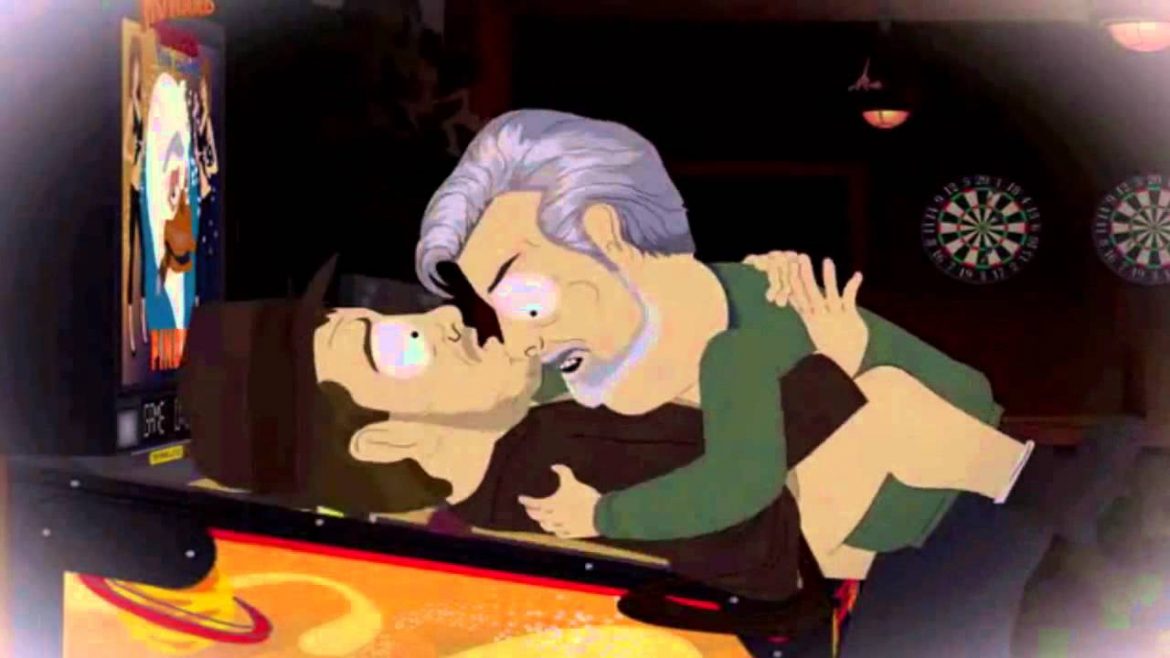 Disney is making some heavy moves in the entertainment industry. They solidified their stake in Pixar with a $7.4 billion purchase in 2006. In 2009, they spent $4 billion on Marvel Comics and brought the worlds greatest super heroes into the “House of Mouse.” At the time, it was a move that shocked many. Apparently, they weren’t content to stop the shock, as they announced plans to purchase Lucasfilm for a cool $4 billion.

For this nerd, it seems like a match made in “The Force.” It’s been no secret that George Lucas has squandered fan’s goodwill towards his most successful franchise, Star Wars. Lucas for his part, has often snubbed the diehards that helped catapult Star Wars into that galaxy made of money far, far away. His insistence on fiddling with the original trilogy, which many consider perfect masterpieces of high fantasy film, and wearing the shirt to rub it in, while also be ushering in lazy and inconsistent prequels devoid of any emotion, has engendered a feeling of detachment from what made those original three films so special.

In some ways it’s even worse what he and Steven Spielberg did to the equally venerated Indiana Jones franchise in the latest installment, as if compounding a series of middle fingers and up yours to a solid fanbase was the way he needed to handle the backlash.

Trey Parker and Matt Stone’s visceral reaming of that fiasco speaks enough to fan’s feelings. Lucas checked out of the creative process a long time ago and his selling of Lucasfilm to Disney, is a somewhat fitting way to end his stewardship over his creation. Star Wars is bigger than George Lucas and it has been for years.

With successful video games, comic books, toys, television shows and anything and everything in between, there’s no doubt it can stand on it’s own. Disney is the go-to company for making dreams come true. They’ve had their own missteps, but the quality products have always outweighed the bad. They’ve let Marvel build a cinematic universe that seemed impossible a few years ago and it’s actually good to boot. They know what they have in the Lucasfilm franchises and I’m sure their intent is to keep it sacred for years to come.

Now, all Disney has to do is purchase Nintendo and Lego and total domination over my childhood is complete.