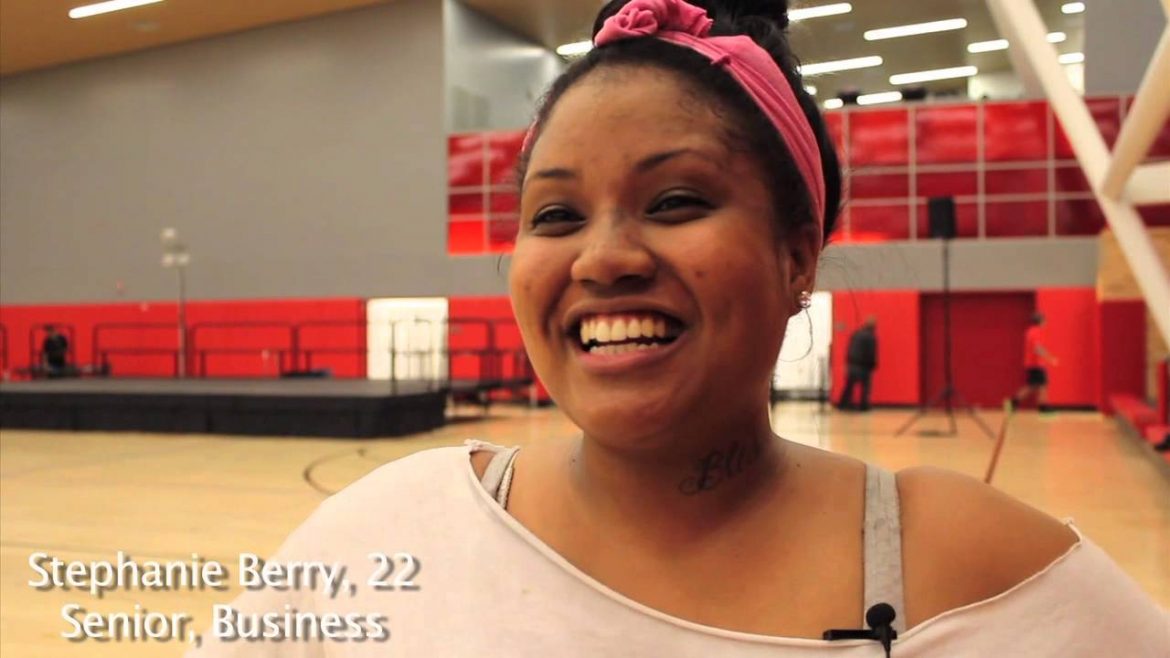 The USU and SRC hold Master classes and Signature classes as a way to get more students involved in SRC classes at one time, according to Hector Moreno, USU sports and spirit events assistant.

The Master classes feature a well known or outside trainer, while the Signature classes use the SRC’s own in-house trainers.

Moreno, 19, said the scheduled SRC classes have a limited amount of space for students to attend, while the Master and Signature classes allow more students to join the fun by using the Red Ring Courts on the second floor.

“With a class like this, we can open up all three of the courts and have a massive, giant one-class party,” said Moreno, a sophomore in mechanical engineering.

Matt Eickhoff, a training and development coordinator for the USU’s human resources department, said he has attended the SRC’s Zumba classes since summer of 2011 and was interested to join a larger class for the Signature event.

“There was some new stuff I haven’t done in the other classes before, so it was fun to experience some new dances,” said Eickhoff, 32. “It was a good atmosphere, and everyone seemed to be having a really good time.”

The class saw 106 people in attendance and featured a mixture of Latin, pop, hip-hop and dance music.

Stephanie Berry, a senior business major, said she usually attends the SRC’s Zumba classes and thought a larger-scale class would be fun to attend.

The USU planned the fitness classes to “inspire and revitalize the need for a high intensity challenge,” according to a media advisory.

This event is the second of five Signature classes the USU and SRC will host throughout the academic year.