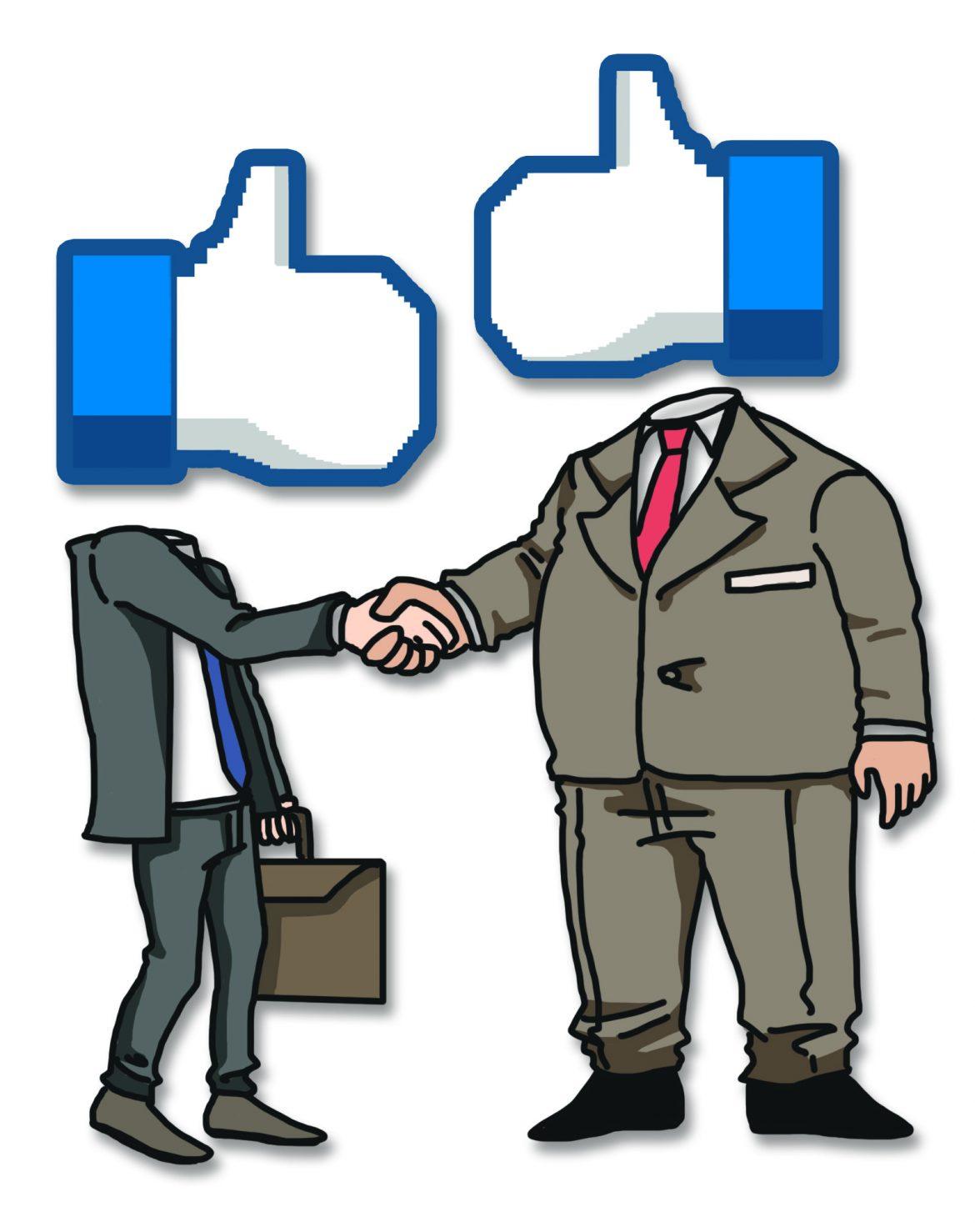 A new law has been signed in California prohibiting employers and universities from asking applicants for their social media passwords. This new legislation, Assembly Bill 25, also bans employers from taking disciplinary action against employees for not releasing their passwords.

In addition to California, this law has now been passed in Delaware, Illinois, Maryland, Michigan, and New Jersey.

Hiring new CSUN employees is based on performance and knowledge, not what is posted on Facebook, according to Mika Williamson, associate director of recruitment services and compensation for human resources at CSUN.

“Here at the university, we don’t use social media as part of our decision making,” Williamson said. “What we do here is make sure we’re using what’s called ‘behavioral-based questions,’ which focus on a person’s experience, knowledge, skills and abilities.”

Using social media passwords as a decision-making tool became an increasingly growing trend among employers, but it was not something that was being practiced on a large scale, according to Williamson.

“(AB 25) may not actually change the process, but perhaps it will just clarify for any companies that may have been thinking about incorporating that into their process,” said Williamson.

“The Golden State is pioneering the social media revolution, and these laws will protect all Californians from unwarranted invasions of their personal social media accounts,” Gov. Jerry Brown said in a statement released after the law was passed.

Shivani Sood, 21, said she has never had a problem with an employer asking for a social media password and is relieved that the law has been passed.

“I feel better knowing that I won’t ever be in a situation where I might feel obligated to give out my Facebook password,” said Sood, a senior marketing major. “There are much less intrusive ways for an employer to find out a potential employee’s work ethic.”

Although this law protects applicants from giving up their social media passwords to potential employers, it does not protect them from the information that can be accessed without the password.

This easy access is what resonated with Adam Lane, a senior political science major, as he nears the end of his college career and prepares to enter the professional world.

“When I had a Facebook, I would clean it up not because of the information I necessarily had placed, but because of comments and posts of friends on my Facebook that I believed would be detrimental to me receiving a job,” said Lane, 21.

Some students believe that their social life can be completely separated from their careers and does not need to be shared with employers, like Casey Page, 23, who said she thinks a balance between work and play is attainable.

“I know many people who both work hard and party hard,” said Page, a senior english major. “An employer should really only be concerned with a person’s performance on the job.”

1.  Don’t put anything online that you wouldn’t want to see enlarged to poster size and put on public display.
2.  Anything that you write online that is offensive may become an embarrassment to you or an employer almost anytime in the future.
3.  Be careful of what pictures you are tagged in (or that other people tag you in).  They can convey a very wrong message.
4.  Try to spell correctly and use reasonable grammar and punctuation and, especially, avoid harsh language online.
5.  Be careful what you “like” and “dislike”.  If you are a strong enthusiast for your prospective employer’s arch rival, that might not work to your benefit.
6.  While it’s alright to express strong opinions online, and I am personally a strong supporter of free speech, it is important to remember that saying things in social media is not like having a quiet conversation with friends.
7.  Remember that emails, tweets, IMs, chats, etc get forwarded, bcc’d, reposted, and generally can’t be called back.  I always suggest that you reread everything, preferably out loud, before pushing the send button.
8.  Do you know what’s out there? Spend some time and research yourself using a variety of search and networking tools.  You might be surprised at what you find.  If there’s information that shouldn’t be there, you can sometimes contact the information provider to arrange for it to be deleted–or for you to provide a response.

Employers, even without applicant passwords, are quite good at using existing search tools to find information about prospective job candidates, current employees, and – sometimes – competitors too. On the other hand, social media can be an excellent way to learn about a company’s culture, interests, and opportunities and when you are searching for a position, networking online can be a marvelous way to identify opportunities.