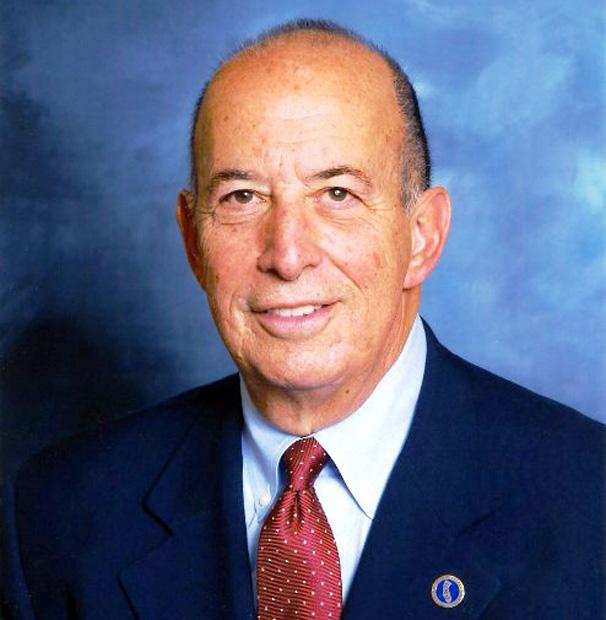 “Murray was a very enthusiastic board member with no agenda other than to increase access and affordability for students,” said Bob Linscheid, CSU board of trustees chair. “He treated everyone with respect, a trait I try to follow, even in times of extreme tension.”

During his time on the board, Galinson was involved in passing initiatives such as the CSU offering a doctorate of education, a degree that was first granted to CSU students in January 2006.

He also saw the passing of the Early Assessment Program (EAP), a three part effort between the State Board of Education, California Department of Education and the CSU.

The EAP measures high school juniors’ proficiency in college-level English and mathematics to facilitate opportunities to improve students’ skills during their senior year of high school.

Galinson showed support to women and minority groups during his life as a philanthropist and businessman, and he created “Super Sunday” as a testament to that work.

In Minnesota, he was the Assistant United States Attorney and practiced law with the firm Mullin, Galinson, Swirnoff and Weinberg.

He moved to San Diego in 1970 to teach at the California Western School of Law and went on to become president of San Diego National Bank in 1983. He filled three of the bank’s positions with its first female trustees.

Galinson also served as board chair for the Jewish Funders Network from 2008 to 2011. While head of Congregation Beth Israel in San Diego, he initiated members of the congregation to take over feeding the homeless at a Catholic organization, Father Joe’s Villages, so the staff could attend church services.

In 2007, Galinson endowed a scholarship fund to the William Randolph Hearst/CSU Trustees’ Award for Outstanding Achievement to a student who best serves his or her university or community through extraordinary public service. Galinson was honored by the CSU Foundation by naming the recipient of the $6,000 scholarship the Trustee Emeritus Murray L. Galinson Scholar.

“We will adjourn the (CSU board of trustees) meeting on Wednesday in his memory, and we all will continue to support the Hearst Scholarship fund,” Linscheid said.