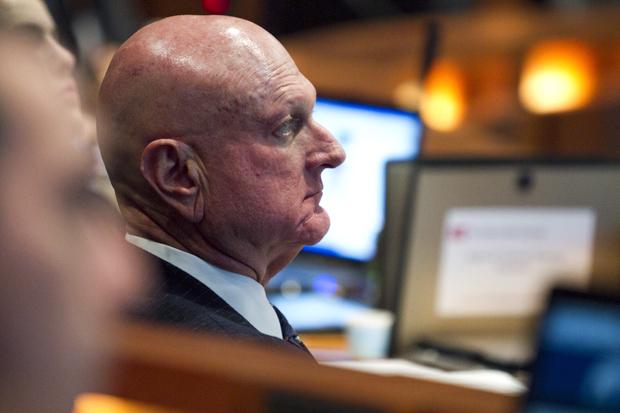 Douglas Faigin, president of City News Service, Inc. and Marina del Rey resident, was appointed by Gov. Jerry Brown as the newest member to the California State University board of trustees in December.

Faigin, 66, has an undergraduate degree from UCLA in addition to a doctorate degree in political science from Claremont Graduate University and a Master of Science Degree in journalism from Northwestern University.

Faigin also served as press secretary for Brown’s 1974 gubernatorial campaign and was deputy campaign manager for Brown’s re-election campaign in 1978.

Faigin is not the only person in his family to serve on the CSU board of trustees, his late wife Mary Jean Pew also served on the board in 1975. While campaigning for Brown, Faigin met Pew, who was also helping with Brown’s election campaign.

After Brown took office, Pew was appointed to the board. Once her term of seven years was completed Pew and Faigin moved to Steamboat Springs, Colorado in order to own and operate a local radio station, KBCR.

In 1985 they returned to LA where Faigin took the helm of City News Service and Pew assumed the role of foreperson of the Los Angeles Grand Jury.

Faigin’s role as trustee will need to be confirmed by the state Senate within a year, but he can begin serving on the board while the confirmation process is taking place. If he is confirmed, he will serve the remainder of his eight year term.