Spring semester parking not as bad as fall 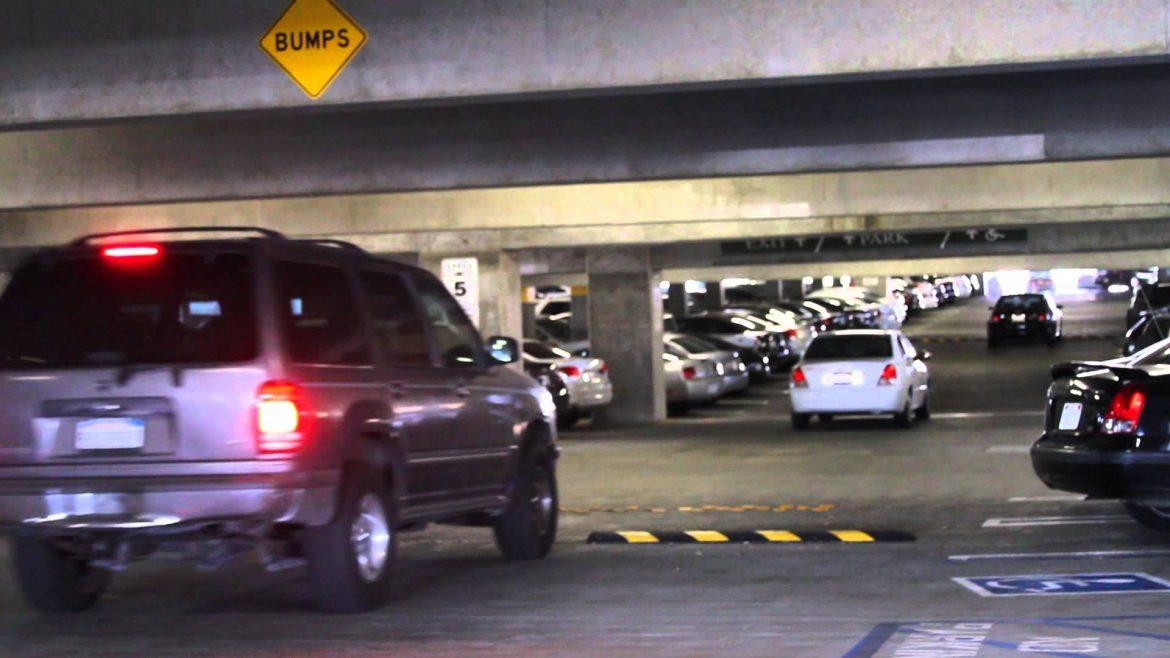 CLARIFICATION: Student parking passes can only be used in “student lots” not every parking lot.

As most students anticipate their first day of school, CSUN’s Parking and Transportation Services, along with the CSUN Police Department, prepare for the return of student parking problems during the first few weeks of the semester.

“Traditionally, the spring semester is not as hectic or heavy as the fall semester,” said Christina Villalobos, CSUN’s special assistant to the Chief of Police & public information officer.

She said that there are not as many first-time students in the spring as there are in the fall.

However, she advises that all students look out for multiple campus intersections being directed by parking officers and long waits in the parking structures during the first two weeks of school.

As school will be starting on a Tuesday, she states that Tuesdays and Thursdays are the busiest days during any semester.

Parking and transportation Capt. Alfredo Fernandez said, “The best thing to do especially during the first week of school is to allow yourself some extra time up to forty-five minutes wouldn’t be overkill.”

“It’s really hectic and it sucks that I paid so much, yet I come here and there is still not enough parking,” said Sophomore Divya Jain, 19, business management major.

Jain said she had to leave her house one hour early to avoid being late to class.

Villalobos said CSUN parking officers have a starting salary of $2,456 per month.

“We have to be able to support the operation through the use of the parking permits,” said Fernandez.

Multiple parking structures have damaged or defective speed bumps and the CSUN Police Department has been repairing and replacing them as needed.

Villalobos reported that the improvements to the speed bumps are being paid from their initial contract for repair and that the police department has not had to invest additional funds nor have new costs for them incurred.

Most of the defective speed bumps have been repaired and only a few problematic areas remain. “We are looking at other methods to anchor those speed bumps,” said Villalobos.

Additionally, she claims that the contractors working on these speed bumps will not receive payment until the work has been completed.

There were 3,406 daily parking permits sold in the parking booths on the first day of school, according to Fernandez.

Fernandez said “parking is enforced 24 hours a day 7 days a week 365 days a year” and that “all segments of the community buy a parking pass.”

Fernandez said there were 52 citations and warnings given on the first day of school for not having a valid permit displayed.

Villalobos reported that 333,335 daily parking passes were purchased in 2011.

Fernandez said there are no plans to build any additional parking structures.

“That means parking rates is probably is not going to go up anytime soon, that’s what causes the parking rates to go up, when we have to build a new structure,” he said.

“Keep in mind that this daily pass figure can include someone who comes to campus to watch a basketball game or attend a VPAC performance,” Villalobos said.