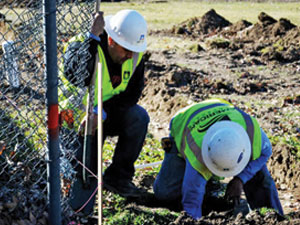 Student drivers may be surprised at the confirmed construction of a new parking structure on Zelzah Avenue set to begin next month, making up for lost spaces.

The CSU board of trustees decided last September with the Committee on Campus Planning, Buildings and Grounds to strategize the construction of new parking lot, F5, the restoration of surface parking lot G4 and the extension of Matador Drive.

“The construction will help students who have classes in close proximity to F5 get to their classes more easily,” said Amy Feliciano, student assistant for the department of nursing. “As a working student, closer parking to work will help me avoid coming in late.”

Parking lot F5 will be expanded over the former 5-story parking structure C, which was destroyed on Jan. 17, 1994 in the Northridge Earthquake.

“The construction is consistent with the Master Plan on the CSUN website,” said Ken Rosenthal, director of design and construction services.

The Master Plan is the approval of Envision 2035, a strategy for CSUN decided by the board of trustees in 2006 to improve the physical development of CSUN spanning over the next couple of decades.

“There are three steps: Matador Road, F5 expansion, and then in the summer, G4, in that order,” he said.

The Parking Services Department will cover the cost of the F5 lot construction, which will cost $2.5 million, he said.

Construction on Matador Drive consists of an expansion 600 feet north allowing for smoother passage to Zelzah Avenue. After construction, the once dark Matador Drive will be a better lit area.

The current construction in parking lot G4 will be a new athletics field next to the Student Recreation Center. There will be a loss of 105 surface parking spaces. The G4 lot restoration will fill potholes within the 120 remaining parking spaces, according to the committee.

While the loss of spaces in G4 may pose a risk to students who sometimes spend 30 minutes to an hour trying to find parking before their classes, many may find relief this June when the F5 lot is completed, which will have 235 parking spaces. 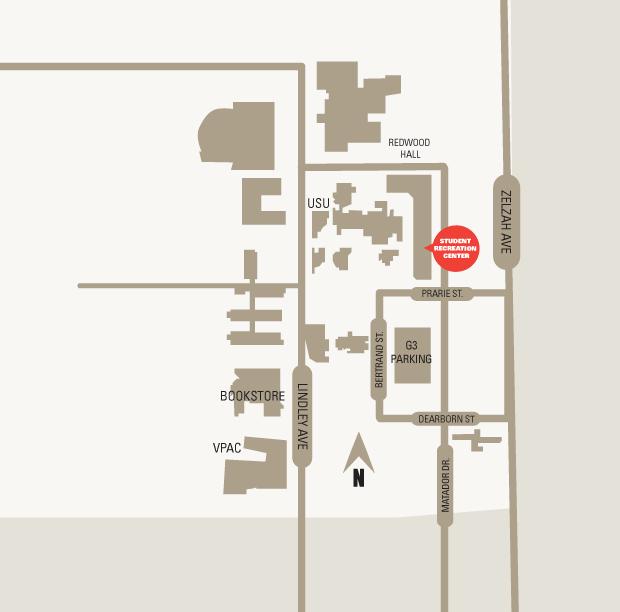