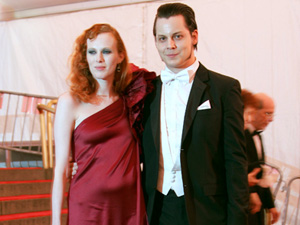 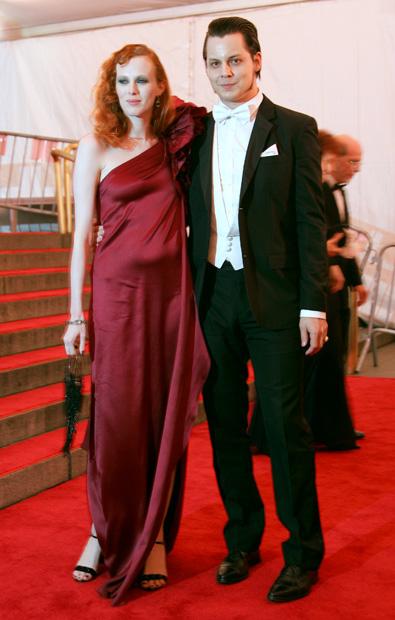 Jack White, of the White Stripes and Raconteurs, debuted his solo album “Blunderbuss” on April 23 of last year and it seems to tell the tale of a broken man.

It would be wrong not to mention that in the months leading up to the creation of the album, the White Stripes, which garnered four Grammy wins in their heyday including Best Alternative Rock Album and Best Rock Song, were breaking up and so was Jack’s marriage to model and singer Karen Elson.

All the songs on ‘Blunderbuss’ were written during one session and the album was released on White’s label Third Man Records. “Blunderbuss” debuted at number one on the Billboard charts. On the opening track “Missing Pieces,” White sings “sometimes someone controls everything about you, and when they tell you they just can’t live without you, they ain’t lyin, they’ll take pieces of you.”

The track definitely sets the tone of the album and the familiarity of White’s flair for the blues and slide guitar is reminiscent of his White Stripes days. “Freedom at 21,” the Grammy-nominated single, has White semi-rapping his lament over a woman who’s gotten away with breaking his heart. He raps “She don’t care what kinds of wounds she’s inflicted on me, she don’t care what color bruises that she’s leavin on me, cuz she’s got freedom in the 21st century.”

This is one of two singles off the album that fit mainstream radio while at the same time retaining some semblance of White’s style. The other is “Love Interruption,” which tells a more universal story when it comes to love. It’s about not losing yourself in someone else. Ladies, let this song keep you grounded come Valentine’s Day.

The only musically congruent section this album has is between tracks four through six. It’s in this sequence where true value lives.

The fourth track is the aformentioned “Love Interruption,” followed by the album’s title track “Blunderbuss” and “Hypocritical Kiss.” “Blunderbuss” tells of White vying after a woman who is already spoken for. It’s a softer bluesy sound with a slight country twang that echoes the suffering of a man in love. “Doing what two people need is never on the menu,” he croons. The last song in the sequence “Hypocritical Kiss” has an overpowering piano-fueled melody that screams western saloon.

Not all tracks on the album carry the solemn bluesy flair as the love-stenched tracks previously mentioned. Most are rock jams heavily dipped in Jack White’s quirky style. The piano on “I Guess I Should Go to Sleep” sounds similar to the Dresden Doll’s “Backstabber.” The rumble of the drums on “Freedom at 21” sound alike to the intro to Mute Math’s “Collapse.”

In entirety, the album doesn’t have a sense of musical cohesion but what Jack White album has are songs that sound like they’re a maybe part of the same story? Lyrically, all tracks have to do with some aspect of love, whether it be unrequited or tumultuous. The beauty of Jack White is that he gives a variety of sounds (especially within the songs) so as to not bore the listener. This album is primarily for fans who are familiar with Jack White’s style. It’s not for the untamed ear of an unfamiliar bystander.