On-screen couples to learn from 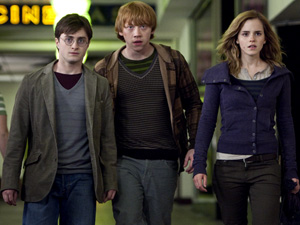 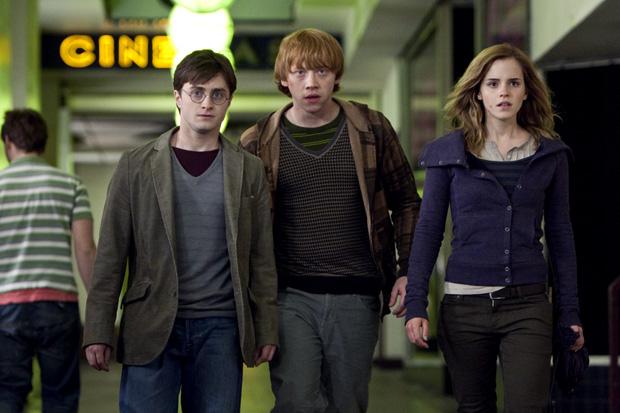 Whether or not you’re in a relationship this Valentine’s Day, there are some love stories in pop culture we can all learn from. Here are a few of them to take apart and grab the bits and pieces you love the most to create your ultimate love story.

The Sweep You Off Your Feet Romance
Never has America collectively rooted for a hooker more than in “Pretty Woman.” Julia Roberts’ nasty rags to swanky riches story had us all hoping that someday we too would get swept off our feet. Richard Gere was so endearingly tender with ragamuffin Julia despite her soiled past that we all had high hopes our own Sugar Daddy or Sugar Mama would come find us.

How steamy was their sex:
Gere’s tenderness absolutely entered the bedroom. He was so intimate with Julia it’s hard not to go, “Awwwww!” when watching these two between the sheets.

What to watch out for:
Julia was in fact a hooker, so if you want to last in this sort of relationship, be sure to get tested.

The Troubled Romance
Ross and Rachel’s will they/won’t they relationship was tiring, but hey, it seemed to work for them. Their troubles all started when Ross “cheated.” For the record, Ross was right. They were on a break so he had free reign. What we can learn from these two is while hostility existed between them, it was because they just loved each other so darn much, making them vulnerable enough to be hurt from time to time.

How steamy was their sex:
While we never see these two go at it (it was primetime network TV after all), we can assume their hostility turned to passion in the bedroom, enough for a baby to came out of it.

What to watch out for:
With all these on-again-off-again hijinks, it’s hard to actually know when you’re supposed to be in the “on” position. If you can live with volatility and uncertainty, head the Ross and Rachel route.

I don’t care if he killed Voldemort, Harry Potter totally stole the thunder from Ron and Hermione! We never get to see any love between these two until the very last HP film, but that didn’t make it any less satisfying. They came together through their shared role as Harry’s sidekick, but knew they were the true hero in each other’s hearts.

How steamy was their sex:
Again, we never see it, but you and I both know Ron’s got a few magic tricks to perform with that wand of his.

What to watch out for: Don’t let the tendency to help others lead you to become the ultimate pushover. That’s what led all those wizards to sign up and become Death Eaters.

The Let’s Get Freaky All the Time Relationship

Sometimes you just need a good boink. Natalie Portman and Ashton Kutcher demonstrated this perfectly in “No Strings Attached.” Kutcher and Portman showed us that it’s unbelievably titillating to have a person out there who will get down and dirty any time, any place and in any position.

How steamy was their sex: Very. Like, handprint sliding down the glass steamy.

What to watch out for: The inevitable attachment of strings. Resist your inner do-gooder and become completely shallow by finding that lover who’s hot on the outside but just down right ugly inside so you can have guiltless sex.