Why the U.S. cannot take the same economic path as Iceland 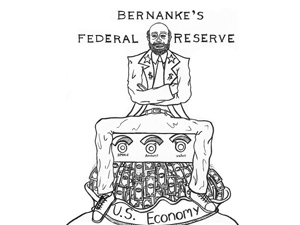 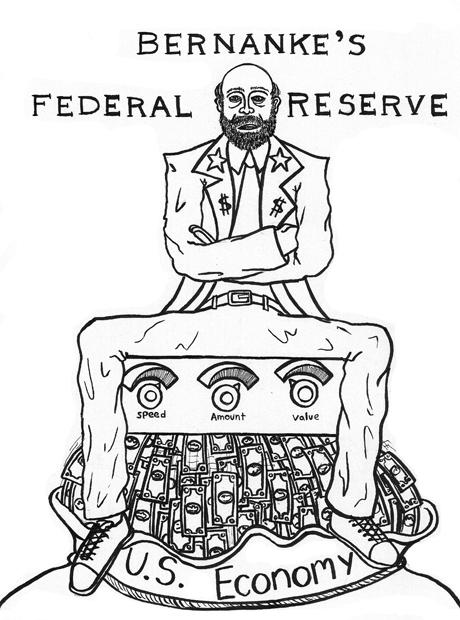 The country was in an economic crisis as government regulations failed to prevent financial instability and unemployment skyrocketed. Some people who invested in bonds and bank deposits with high yields were in fact facing exploitation through ponzi schemes. The government had a choice to make: were they going to bail out the very banks that put investors’ deposits at risk by paying unsustainable interest rates in an effort to attract deposits from other countries?

The decision was made – Iceland did not save the banks. The small Scandinavian country paid off its own people’s investments, but did not repay foreign investors and thus, defaulted on foreign debt.

Some people have suggested that if we had followed Iceland’s example and decided not to bail out the banks, we would have a better economic future than the one we are currently facing. However, most people fail to realize that if the United States did not bail out the banks, investors all over the world would have panicked, creating a run on the banks. Our inflated currency at the time would have dropped significantly; more economic and social damage would have been done.

If the U.S. banks failed to repay foreign investors, foreign trade would have stopped and this would not only have hurt the U.S., but also every country that trades with the U.S. It is imperative to remember that other countries’ economies rely on our own economic stability. Many of the world’s transactions go through our country’s banking system because the U.S. dollar is the world’s dominant reserve currency.

In contrast, Iceland is a smaller and a much less powerful country in the world market, so bailing out the banks was not an appropriate move. However, their subsequent decision was not free of problems. By printing too much money, they devalued their currency to a point where the krona (the currency of Iceland), was not worth much. In 2008, the krona was valued at 62.78 per U.S. dollar according to the Foreign Currency Exchange Rates and Currency Converter Calculator.

Even though Iceland’s currency has now bounced back to 129.36 krona per U.S. dollar, the fluctuation in currency forced their government to rethink how they were regulating their economy and they decided to start from scratch. Today, Icelanders have begun to produce more within their country and more people are willing to work jobs they might not have considered before. According to The Wall Street Journal, Iceland is recovering from the recession despite their mistake in defaulting on foreign investments, and now the country’s economy is set on a more solid foundation with which to build a more progressive nation.

On the other hand, four years after the recession hit, the U.S. economy is still far from stable in the competitive world market. However, this is not due to our bailout of the banks. The U.S. government continues to make the same mistakes other countries have made. The irrational public policy presentations of austerity/higher taxes and quantitative easing provide no practical answers to a long-term economic uncertainty.

That being said, as we move forward we cannot take a similar economic path to Iceland. If anything, we should look at Switzerland as a good example of how to manage an economy. Based on the economic problems that have faced Europe in the past years, Switzerland is now limiting foreign investors from depositing money into their banks. By doing this, Switzerland avoids inflating their currency (the Swiss Franc), which would put their economy in jeopardy of a recession.

Perhaps more importantly, Switzerland has a restrictive monetary policy which controls the supply of money within their country while the U.S. who has a loose monetary policy. It is crucial for our government to stop borrowing and spending money. It is only a matter of time until the Federal Reserve will not be able to buy enough of the bonds to keep our interest rates low. Consequently, if interest rates spike, the government will no longer be able to borrow or spend money, leaving us in another economic peril.

In order to split the difference between spending cuts and revenue increases, the U.S. federal as well as local governments must cut wasteful spending while strategically investing in self-funding projects. For example, wasteful spending for healthcare on a state and federal level must be scrutinized and discontinued. Much needed infrastructure projects on a state and federal level provide a perfect opportunity to increase employment and yield rippling tax revenues to strapped communities across the country. Finally, a more locally dependent economy with less reliance on entities or government programs far from that jurisdiction would provide a more sustainable model for long-term growth and stability.