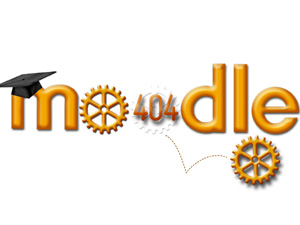 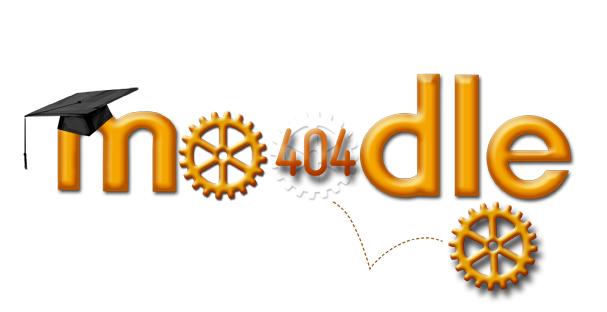 The cause for the server outage that led to the March 12 Moodle shutdown is still unknown, according to CSUN’s office of Information Technology.

Ernie Perez, director of instructional technologies, said a Dell Data Center in Texas runs the Moodle server and had an unexpected outage that caused Moodle and many other Dell clients to see website failures from 9 p.m. Tuesday through 5 a.m. the following day.

“This was not a scheduled outage, by us or Moodlerooms,” Perez said.

Moodlerooms is the company that provides the CSUN Moodle service.

According to Perez, Moodlerooms contracts with Dell to host Moodle resources online. This means that Dell is the company that makes Moodle content operational online. If Dell experiences technical difficulties, any website that is hosted by the company could temporarily go offline.

Perez said the Information Technology office is turning this into a learning opportunity.

“We are in conversations with Moodlerooms who is talking with Dell to determine what happened to make sure this doesn’t happen again,” Perez said.

The outage coincided with midterms for many classes, causing frustrations for students trying to study for courses with lesson plans on Moodle.

“I had a midterm (on Wednesday, March 13), and the professor posted PowerPoints and articles on Moodle that needed to be reviewed for the test,” said Sariah Dalumpines, 22, senior child development major. “I had notes to go on, but it was hard to study with Moodle gone.”

CSUN professors faced difficulties with the website being down as well.

“I was hoping to post some grades for my Anthropology 693 class, but was not able to because the system was down,” Dr. Sabina Magliocco said.

Magliocco said this was only a minor inconvenience as she was able to post grades the next day.

Magliocco did have a midterm scheduled for her Introduction to folklore class on Wednesday and received complaints from students who could not access materials Tuesday night.

“If they waited until 9:30 the night before the test to download PowerPoints, study questions, and so on, that was poor planning on their part,” she said. “The thing about technology is that it occasionally does fail; teachers and students need to include that possibility in their plans.”

Students who use Moodle heavily have advice on how to avoid problems with potential outages in the future.

“I copy and paste all the things on Moodle I have to do each week and send them to myself through e-mail,” said Alexis Carpenter, 22, senior deaf studies major. “Then I can look at them even if the site is down.”