‘The Strokes’ new album doesn’t have their missed sound 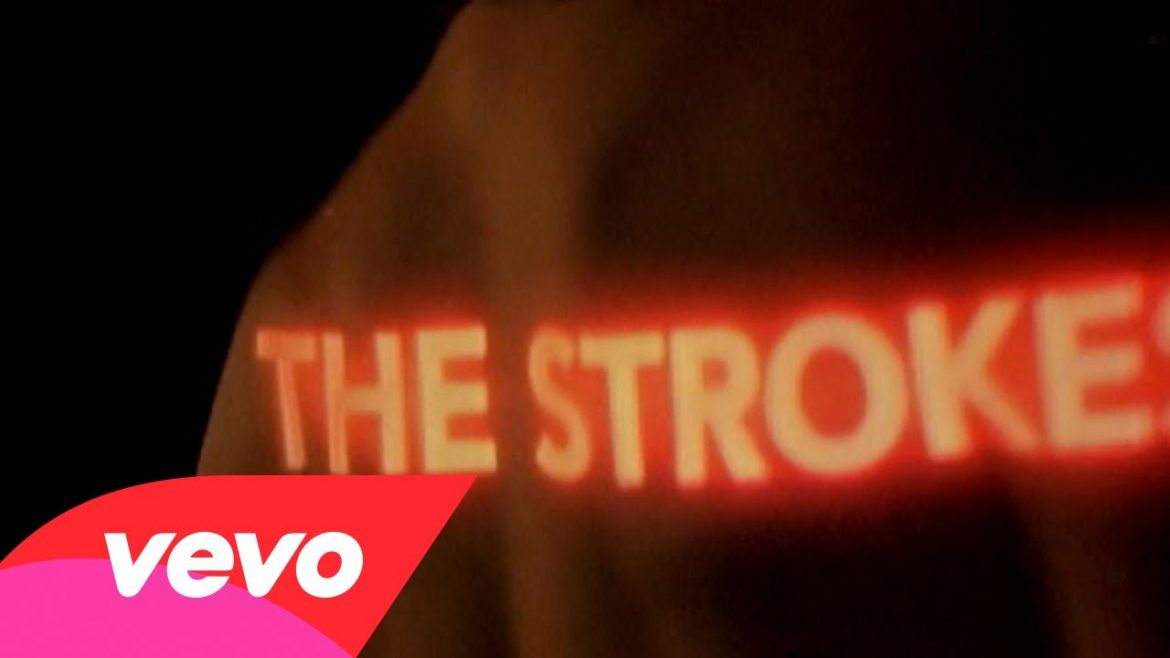 The Strokes released their fifth studio album Tuesday, and they really shouldn’t have.

The new album  “Comedown Machine” sounds less like The Strokes and more like a bad trip to the 80s than their previous album “Angles.”

After the disappointment of “Angles,” it was only natural to hope that the new “Comedown Machine” would return to something like “Room on Fire.”

The album starts with the song “Tap Out” introducing the Julian Casablancas’ falsetto. Unfortunately, it’s heard throughout the entire album. Julian’s rough, deep voice that distinguished the band from the rest is virtually absent. The voice that drew in many fans has been tweaked and auto-tuned to an unrecognizable extreme.

The second song “All the Time” could give true fans some hope when they hear Julian’s voice and the rhythm guitar The Strokes are loved for, although it’s oddly upbeat which might be a little too cheesy for any listener.

The album continues with Julian’s high-pitched voice dragging lazily over an 80s dance tune. If the band is going for a dance song, the vocals don’t match, and it results in a very awkward listen.

The real surprise is the sixth track “50/50” which features a fast beat, guitar and of course, Julian’s raw, screaming voice. This is exactly what fans have been craving since their album in 2006.

Unfortunately, it ends with this song. The next few tracks are somewhat strange and hard to listen to. “Chances” is another slow tune showing off Casablancas’ extremely soft voice. “Happy Endings”, the second to last song finally picks up the pace as another 80s influenced  song. The final song “Call it Fate Call it Karma” will put listeners to sleep with an almost creepy lounge vibe.

The band that was cool for sounding like a garage band with vintage amps and a rugged beat has completely lost it’s edge.

Like most fans, once the band disappeared after their album “First Impressions of Earth” in 2006, the release of “Angles” in 2011 was something to look forward to. But their return showed fans they had abandoned the rawness and picked up the electronics all the current artists are using.

While The Strokes are definitely not the only band following the electric trend, they are the most disappointing.  If fans can ignore the annoying tracks and enjoy the one song, it might be a successful album.