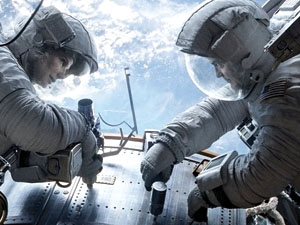 It happens once a year. September comes around, the weather starts to cool and Oscar season takes over the multiplex. Great dramas, thinking man’s epics, and action-with-a-brain films are all on the table this year, and after a slightly disappointing summer at the movies, there’s bound to be a film in this bunch that sparks your interest.

For the action movie buffs “Gravity” starring Sandra Bullock and George Clooney as astronauts caught in a dangerous situation while in orbit hits theaters Oct. 4. But if you want sci-fi action mixed with some comic book mayhem “Thor: The Dark World” comes out Nov. 8. On the chance that neither of those are what you’re looking for, “The Hobbit: The Desolation of Smaug” is sure to break some box office records this December.

If dramas are what you’re after, Martin Scorcese’s latest “The Wolf of Wall Street,’ comes out Nov. 15, and is looking like the Scorcese of old. Leonardo Dicaprio stars as a corrupt stockbroker who has everything but a soul. For the legion of Michael Fassbender fans, the German-born Irish man has not one but two coming out this October. The first being “12 Years A Slave,” the Solomon Northup story, followed by “The Counselor,” which portrays a lawyer (Fassbender) who gets in deep with drug trafficking.

These are just a few, but If you still can’t decide what to watch this fall, check out what the Daily Sundial Editors are eager to see. 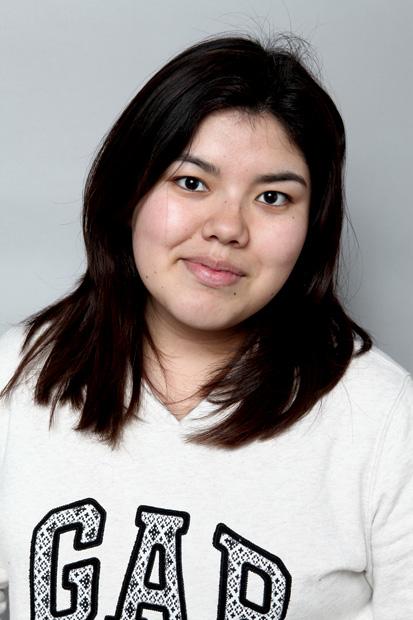 The Hobbit: The Desolation of Smaug

Peter Jackson returns with “The Hobbit: The Desolation of Smaug” and it is definitely a movie to watch in theaters this fall. The trailer was released in June and shows bits and pieces of the visually stunning locations Jackson’s team chose to film. Some of the places shown were the city of Dale, Laketown, Mirkwood and an up-close shot of the Lonely Mountains from the outside and the inside. Jackson’s films have always have been aesthetically beautiful and “The Desolation of Smaug” will be no different with more than two and half hours of film. Not only is this going to be visually incredible to watch but the action increases in the sequel. Bilbo and the dwarfs will deal with the elves, giant (creepy-ass) spiders and of course the much anticipated dragon, Smaug! If you’re looking for a good storyline that has tons of action, looks good, and has an amazing cast, this is the movie to see. 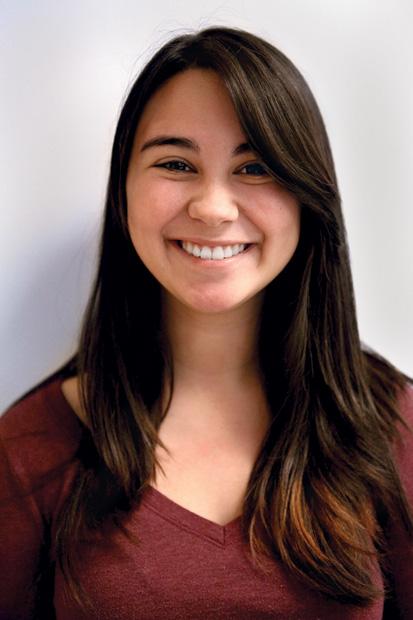 I remember seeing the trailer for “Anchorman 2: The Legend Continues” over the summer, and thinking to myself: “Well, it’s about damn time!” With the original news team of Will Ferrell, Paul Rudd, David Koechner and Steve Carell back for the movie, I have high hopes for this comedy sequel. The story follows Ron Burgundy as he moves to New York to take on their first 24-hour news network. I’m hoping the jokes will be poignant given the state of today’s media, but mixed with the raunchy stupidity that is a trademark of the “Anchorman.” 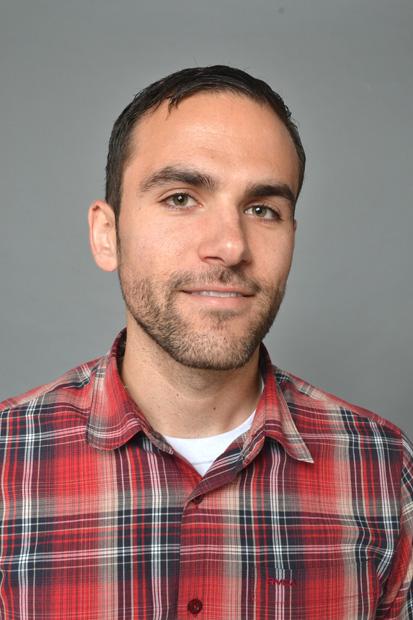 After witnessing the stunning performance by Joaquin Phoenix in the 2012 tour de force “The Master,” my first reaction was “what’s he gonna do next?” Enter Spike Jonze. Four years after the noble misfire “Where The Wild Things Are,” Jonze is following up with a film about a man who falls in love with a computer. Sounds crazy, but don’t let that deter you. Jonze is no stranger to odd storytelling (Being John Malkovich) and Phoenix is one of the most eclectic actors of our generation. With these two teaming up for “Her,” it’s not unreasonable to expect something special. 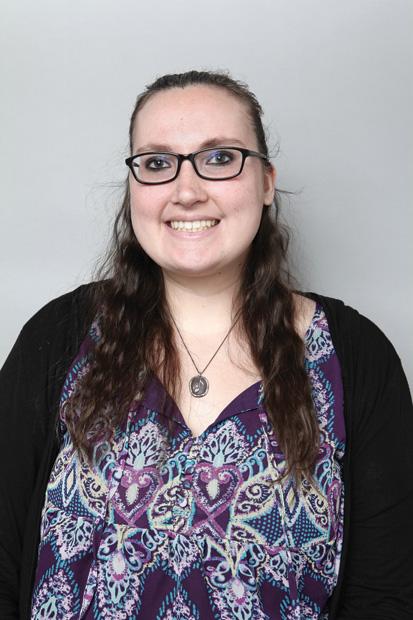 It’s kind of a big deal.

Ron Burgundy and his band of newsie misfits are leaving the whale’s vagina to take over a 24-hour newschannel in New York City. Fans of the mega-star cast (Will Ferrell, Christina Applegate, Paul Rudd and Steve Carell) have been craving a sequel since the first movie ended. And this time the film is set in the 80s. Think of the possible hair and outfit  combinations!!! A quick scan of the movie’s IMDB page shows stars like Liam Neeson, Sacha Baron Cohen and Kristen Wiig, who is featured in the trailer, have signed on for the film. But who knows in what capacity? With Will Ferrell writing it and fellow SNL alum Adam McKay back to direct it, it’s difficult to believe the sequel will flop. The first film became an instant classic and there’s no doubt that the second will do just the same. 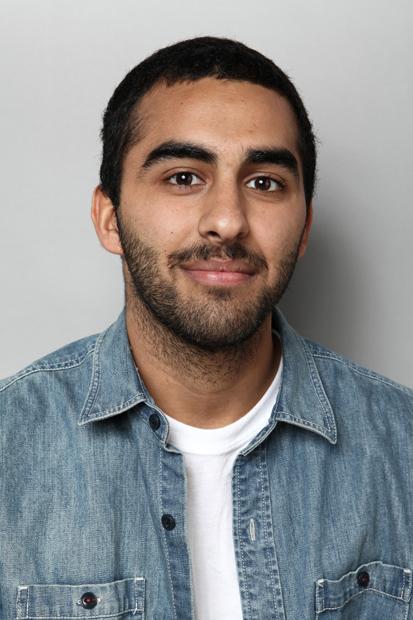 The Secret Life of Walter Mitty

Loosely based on James Thurber’s classic short story, this movie is about a dreamer who yearns to escape his boring and mundane life. As a child, I was fascinated by this story and I easily related to the main character so this movie will bring to life one of my favorite stories. Judging by the trailer, the soundtrack sounds fitting and Ben Stiller looks perfect for the role.