L.A. hardcore band, The Ghost Inside, takes scene by storm 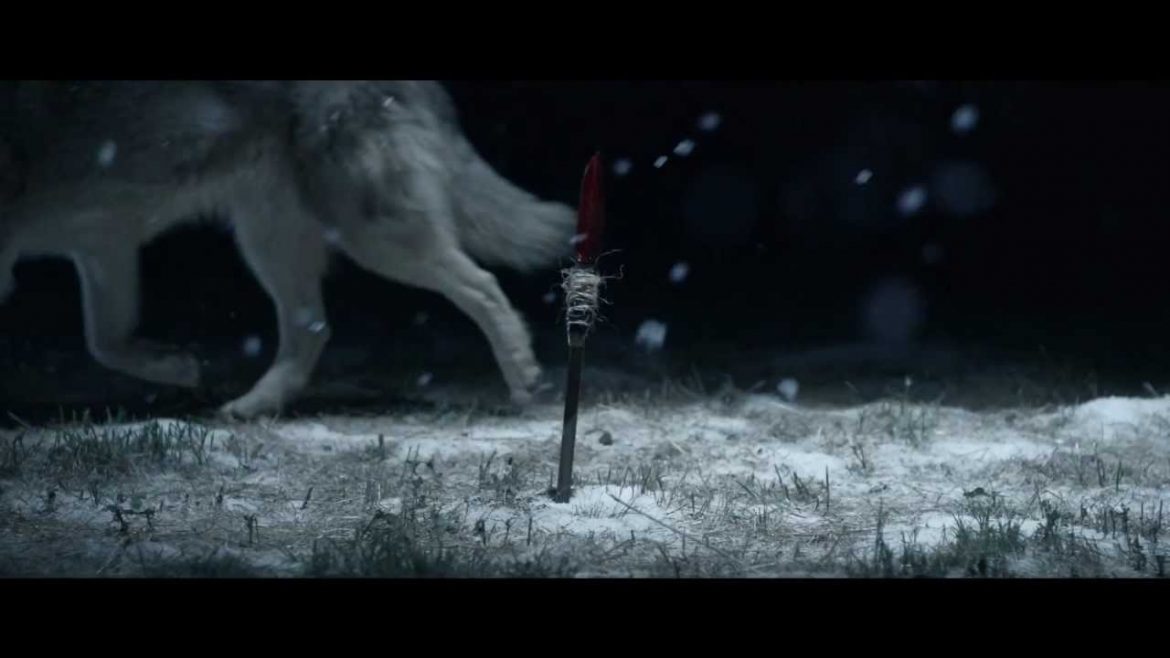 It happens every once in awhile. A band comes along that nestles itself into the ear buds of thousands of fans. At first, the band establishes a cult following, then as time progresses, they begin receiving more and more recognition. For some, it takes years of hard work to gain even the slightest hint of attention. For others, fame appears in the blink of an eye.

For American melodic hardcore band The Ghost Inside, their ascension to fame and recognition came quickly after the release of their 2012 breakthrough album “Get What You Give.” This was their first album after being signed to Epitaph Records, and debuted at an impressive #88 on Billboard’s Top 200.

Soon after, the band headlined the Alternative Press Tour in 2013. Earlier this year they kicked off a national tour and departed to different parts of Europe and Asia to extend the tour.

“I will always find it pretty awesome to see people outside of shows wearing T.G.I. merchandise,” said vocalist Jonathan Vigil. “Especially if it’s from a place where English isn’t even their native language.”

A rising star in the hardcore scene, The Ghost Inside has had its fair share of perks. One of them includes being signed to a major record label like Epitaph, which some argue is the answer to their success.

“Being on Epitaph is huge for me,” Vigil said. “I have always been such a huge fan of the label because they’ve put out some of my favorite records ever and now to be a part of it is literally a dream come true.”

But to Vigil and the rest of the band, this new relationship promises them a larger budget for studio time to work on albums. It has also allowed them to tour different parts of the world, such as South Africa where the band shared a memorable experience when they did a great white shark dive.

Though touring becomes tiresome after months and members begin to miss home, Vigil said, “when you go on stage, nothing else matters.”

Yet The Ghost Inside can predominantly credit their increase in fans to their relatable and heartfelt lyrics. The song “White Light” focuses on the mentality to never give up, and was written in memory of Vigil’s younger brother, Ryan.

“[My father] told me long ago that there are followers and there are leaders in life. The followers are just people that never believe in themselves,” Vigil said. “He told me to trust my heart and just do what makes me happy and I think that really made me who I am today and what is the basis of all my lyrics.”

This past NHL season, The Ghost Inside added to their list of memorable experiences when the Los Angeles Kings, Vigil’s favorite team, played “White Light” during warm-up at the Staples Center.

“I didn’t actually hear it because I was on tour at the time, but the Kings tweeted a warm-up list of songs and we were one of them,” Vigil said. “It totally blew my mind.”

If the Kings offered Vigil a spot on the team, would he join the team and leave the band? “I always wanted to be in a band more than I wanted to be a pro sports player, so I’d have to stay with The Ghost Inside.” Vigil explained. “It might not be the best choice monetarily but I don’t base decisions in life based on how much money I’ll make.”

While The Ghost Inside took a brief break from touring and recording, they are currently back at it working on a new album to be released next year. They are set to embark on another tour kicking off in Royal Oak, MI on November 2nd at the Royal Oak Music Theatre as part of the “8:18 Tour” across North America with The Devil Wears Prada, Volumes, and Texas in July.