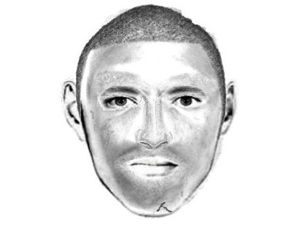 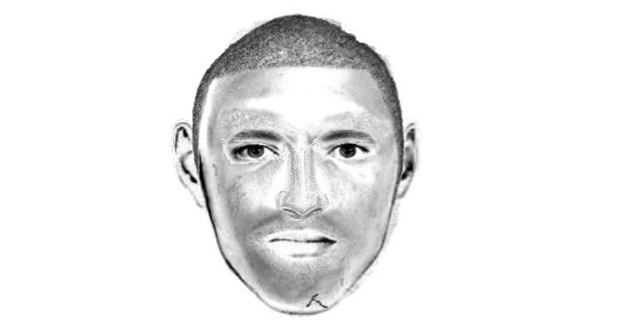 >>>UPDATE: The Los Angeles City Attorney’s Office has charged a CSUN student with filing a false police report claiming she awoke to a man standing above her touching her bare leg, earlier this month. Click to read the rest of the story.

She went to sleep around 5 a.m. in her on-campus apartment never expecting to be the victim of a sexual battery crime. After taking some medication for a massive headache, she fell into a deep sleep and awoke a few hours later to a strange man standing above her.

“With the medicine I wasn’t able to function fully. It just hit me—more of a shock—and I started panicking. I had to relax myself before I could speak,” the victim said.

The suspect, identity unknown, broke into the victim’s apartment and touched her bare leg before fleeing the apartment when she woke up. The suspect fled with a box full of the victims important documents in tow.

CSUN students have been  informed about the sexual battery incident that is still under investigation along with several other University Park Apartments incidents that took place within a span of two weeks. Because of these crimes students who live on campus have been advised to follow certain procedures to remain safe and to eliminate opportunities of danger.

“It seems odd how these incidents are all of a sudden happening not too far apart from each other,” the victim said. “I’m pretty upset…they (campus police) are accusing me of supposedly this being a bad dream or whatever. But why would my things be missing? I don’t know what is going on. I’m just disappointed about what is being done about this at all.”

The victim spoke to CSUN PD for a follow-up and became upset when he suggested the incident might have been a bad dream.

Campus police Capt. Alfredo Fernandez said that the officers asking her the follow-up questions were following protocol, ruling out every possible option.

“We’re just trying to solve this case. It’s important for us to try to get all the facts (and) put it together,” Fernandez said. “What happened to the young lady is a huge concern to us. We just want to make sure that we put together a good case and ultimately find this person.”

According to the female student, she arrived in the UPA building 9 around 4:00 a.m. Saturday after going out to Hollywood with her friends. When she arrived home she noticed a male and female smoking cigarettes outside of her building and thought it was strange.

“With the stuff that has been going on lately I just knew it wasn’t right. I came in and my door wasn’t working but I finally got in my room,” the victim said.

She fell asleep after taking medication for her ear infection, swollen tonsils and migraine. When she woke up at 8 a.m. the next morning, the male suspect ran out of her room and she froze in a state of shock.

“I actually have really bad anxiety and stuff. So of course, my anxiety kicked in and I just stayed to myself,” said the victim. “That is when I went to my RA and she didn’t answer and I came back. One of my roommates happened to be awake finally. I told her what happened.”

When she overcame her shock, she attempted to reach Taylor Ikenin, her third floor Resident Advisor (RA), but she didn’t answer the door until later.

“Around 10 a.m. (the victim) and her roommate came and got me. I went to her room, made sure she was OK, then we called the police,” Ikenin said. “One of her other roommates also called one of the RA’s on duty so they had to come and we all made the call together.”

The victim said her two roommates, which were sleeping in a separate bedroom, are heavy sleepers and didn’t wake up when the suspect fled or when she left to reach her RA.

“I don’t know if this person has been in my building before because none of my things were moved around like if someone was trying to look for something,” the victim said. “The only dresser that was open was where my box was kept with my important documents that they took.”

According to the victim, the suspect took her wallet, birth certificate, social security, and other important documents.

Ikenin addressed the concerns of the third floor residents by telling them they shouldn’t be scared. Instead they should be mindful of their surroundings.

“Travel in groups, being mindful, being aware, being sober…and knowing where you are,” Ikenin advised the residents.

Neither campus police nor the victim seem to have concrete evidence explaining how the suspect entered the the student’s room.

“There seems to be a missing piece in this story,” Ikenin said.

Brian Eruaga, a freshman criminal justice major and UPA resident, said although he feels safe living in the dorms, he has noticed people who go around security.

“You could just hang out and wait for somebody to open the door. As far as getting into the actual rooms that people live in, (that) might be harder,” Eruaga said. “(Security) definitely keep people out but there are ways that people can go around it,” he said. “There’s people who can hop the fences and stuff like that.”

Fernandez said campus police are making adjustments in student housing to better secure the area and to keep students safe.

“We have increased our police patrol in the housing area (and) we are certainly doing a lot of investigative things,” Fernandez said. “…but  overall we have a very robust  crime prevention program already in place and we’re gonna remind students about those things.

“Our biggest concern is the safety of the students, that’s why we’re here,” said Fernandez. “We’re gonna use every resource at heart that’s available to us to continue to keep the students safe.”