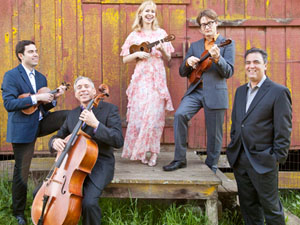 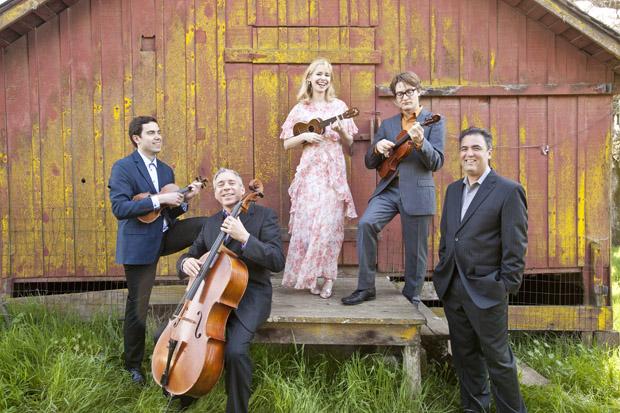 Turtle Island Quartet is not your typical string quartet.  From the very first listen, the multi-award winning group surprises listeners with material covering a wide musical landscape.  Nearly all musical genres influence the group and new material is performed at every live show.

Daily Sundial: “What forms of technology do you use today that have contributed to your day to day?”

Nellie McKay: “Ironically, in trying to answer this question my computer shut down.. usually I use a pen and the backs of envelopes or napkins.

Turtle Island Quartet:  “We all do some composing and arranging.  These days there are computer programs [including] Finale and Sibelius that facilitate the process.  As for the studio, we record live and digitally.  Our early records, besides the very first recording, which was recorded live to two track tape, were done almost like rock and roll albums with overdubs of handclaps, effects and some solos.  Now they are more like ‘classical’ recordings, with all of us playing everything together live.  We like this approach very much.”

DS: “How often do you change up your live performance material?”

NM:  “Not nearly enough.  Fortunately I forget a lot so I have to reinvent.” 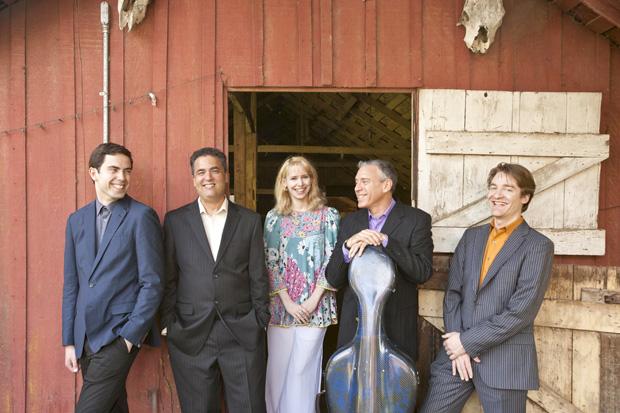 TIQ:    “We recently came off a tour with Cajun musician Michael Doucet.  We have a program called ‘Art of the Groove’ which features music from John Coltrane, some Jimi Hendrix, Thelonious Monk and we also have a holiday music program that we’ll start in  December.  In the meantime, we’re also rehearsing new material for our upcoming recording in January, and sometimes that material ends up being performed in concert.  So, to answer the question, quite a lot.”

DS:  “Please tell me about how the group came up with the name Turtle Island?”

TIQ:  “Turtle Island is a Native American name for the North American Continent and comes from creation mythology.  We were inspired by the writings of poet Gary Snyder, who received a Pulitzer Prize for his book, ‘Turtle Island.’  Our intention was to make a clear distinction between classical string quartets, who play with a European accent and ourselves, favoring a more American vernacular approach.”

NM:  “I walked into the room and the director fell in love with me for about 5 minutes but by then it was too late.”

DS:  “Is this the group’s first time performing in Northridge?  Out of all the venues you have played worldwide which one stands out and why?”

TIQ:    “Yes, this is the very first time the group will perform in Northridge.  [We’re] excited to play here.  The one venue that Turtle Island played that stand out is the Hollywood Bowl because it’s such an unlikely venue for a string quartet.  It was a real trip to play there.”

DS:  “If there was one golden nugget that you wish someone shared with you before you got involved in the music industry, what is it?”

TIQ:  “Have the strength of character to chart your own course and the patience to stick with it no matter what.”