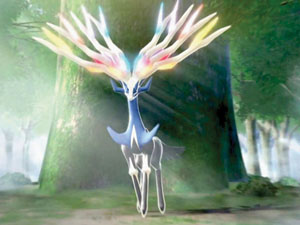 Remember the times when the toughest decision we had to make was picking between Charmander, Squirtle and Bulbasaur? Seems like a lifetime ago, right? The good ol’ days. The Gameboy Color days featuring the likes of “Pokemon Red and Blue,” as well as the Gold and Silver versions. 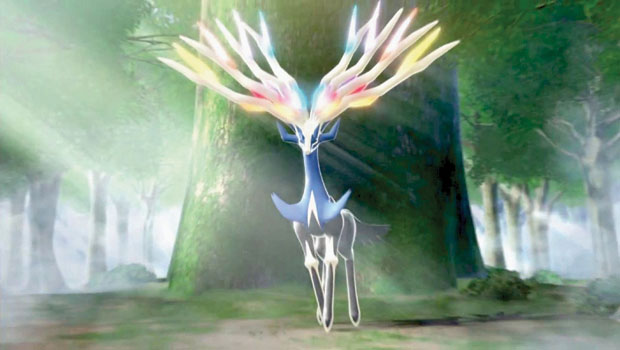 The “Pokemon” (short for the original Japanese title “Pocket Monsters”) games were best remembered on handheld Nintendo devices. When the first Gameboy Color came out, “Pokemon Silver” was there.  When Gameboy Advance  was released “Pokemon Sapphire” was the next game in line. When the Gameboy Advance SP dropped, “Pokemon Emerald” was the title that stayed put in everyone’s cartidges.

Then something terrible happened: We all grew up and suddenly had real life decisions to make. Picking a starter Pokemon was the least of this generation’s worries. But, in 2012 when it was announced that “Pokemon X and Y” would be released, the gamer world collectively rejoiced. We all probably remember that stage in life when Pokemon was considered “uncool” and when everyone began denying that they played the games. Even though we all knew that our Gameboys were still on our nightstands waiting for our return from school each day.

Gamers seemed to respond well to “Pokemon Black and White 2,” boosting the anticipation for “Pokemon X and Y.” “Pokemon X and Y” are the first Pokemon games to be rendered in 3D and also the first installment of the sixth generation. We’ve come a long way since the days of the first generation “Pokemon Red and Blue.”

At first glance, the graphics for X and Y are unbelievable compared to the Gameboy Color days. For the player seeking that feeling of nostalgia, playing the new games will remind one why our connection to this franchise was so strong  in the first place. Anyone who played any of the previous Pokemon games needs to take a look at how far the franchise has come.

There is so much to do from the very beginning of the game. You are no longer just picking between being a “boy” or “girl”. You can change your hairstyle and even buy new outfits during your journey.

Picture the old Pokemon Center. The bland, yet critical building that healed your party. Now imagine that building being redesigned by “Extreme Home Makeover,” because that is how great it looks. Also, the scenery moves! Green blocks have developed into actual blades of grass. And get this, when you use Surf, you are no longer riding a grey blob; you are riding the actual Pokemon of your choice.

People love to talk about open-world games, but nothing compares to a Pokemon region. The world can’t get any more open than how it is in a Pokemon game. A player could spend so much time taking everything in that one might accumulate around 15 hours of playing time and only have three badges – further proof that this game is obviously addicting.

Getting back into the handheld gaming habit definitely reminds you that there is so much packed into these little cartridges. Players could put in a lot of hours and still end up nowhere near finishing the journey the game lays out. After you’re done with the main plotline, you will still find plenty to do. Not a bad deal considering this game runs for about $40 compared to the $60-$70 most pay for console games.

If you have a 3DS, go buy this game now. If you don’t, go buy a 3DS and this game at the same time. Mend that broken relationship with Nintendo. After all, we gotta catch ‘em all!