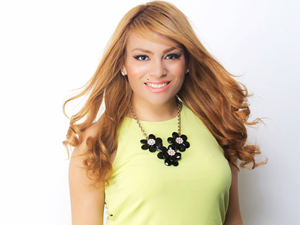 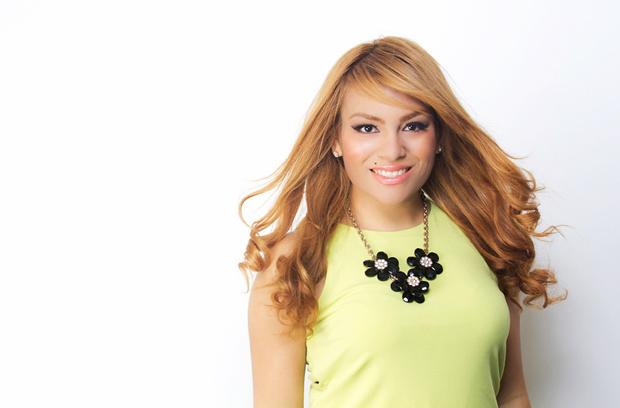 Shopping for glitzy evening gowns, reviewing possible interview questions and even learning how to walk properly have all been part of Gina Hernandez’s rigorous routine for the past few months. All of her work will come to fruition later this month, as she will be ready to compete in the Miss California Latina Pageant.

Out of 20 contestants, Gina Hernandez is representing the city of Northridge in the December competition. The California pageant was established in 2008 with the purpose of providing professional opportunities for young Latinas, including teens. Contestants will compete in swimwear, evening gowns, fashion wear challenges and a personal interview. Each contestant has their own plan of changes they want to make in their community if given the title of Miss California Latina.

Hernandez wishes to improve young women’s self image by mentoring them during high school.

“My platform for the whole pageant is I would want girls to be more confident in themselves and not try to be like someone else,” Hernandez said. “I think the media right now tries to influence you to be a certain stereotype—to be skinny—or a certain way. I would really want to help girls become confident and try not to change themselves because you should be confident in your own skin.”

Similar to Vianey Arana, who won last year’s pageant and is also a CSUN journalism graduate, Hernandez plans to become involved with foundations and charities relating to her platform.

Since high school, Hernandez has been involved in community service. She contributed to food drives and read to elementary and middle school children.

“If you have time and you are able to donate stuff, why not do it?” Hernandez said. “Why would you keep everything when you can donate to other people to save them or to make them happy during the holidays?”

The pageant winner will represent the state of California in the Miss Latina U.S. Pageant and receive prizes, including cash.

Hernandez said she feels she is getting more out of the competition than the possible material prizes.

“It’s (about) embracing inner and outer beauty because (the contestants) are being brave and confident enough to show themselves out there to the whole pageant,” Hernandez said. “This whole experience of getting to know other girls, I feel like I’ve grown as a woman. I feel more confident in my own skin and I’m trying to talk to everyone and get to know everyone. Before I was shy and this has brought me out of my shell.”

Although Hernandez participated in pageants as a child and obtained an early interest in fashion, this is her first experience at the competition level. Her interest stemmed from her older sister’s involvement in pageants.

The mission statement of the pageant also influenced her to participate.

“I like what they stand for—beauty without perfection,” Hernandez said. “They are very into promoting your background and your culture. That is what made me want to do it even more.”

Even though portions of the competition are based on judging physical appearance, Hernandez does not see that as an issue.

“In this competition everyone is different,” Hernandez said. “There is no certain look. I think whoever wins is because they deserve to win. We are all different shapes, forms, colors so I don’t think we have a specific image.”

“This pageant is beneficial to women because it strays away from the cookie-cutter norm of other pageants where the most beautiful one typically wins,” Aguilar said. “Instead, it serves a purpose to embrace oneself, to be the best version of oneself, to flaunt oneself’s heritage, to be community leaders and role models for our youth.”