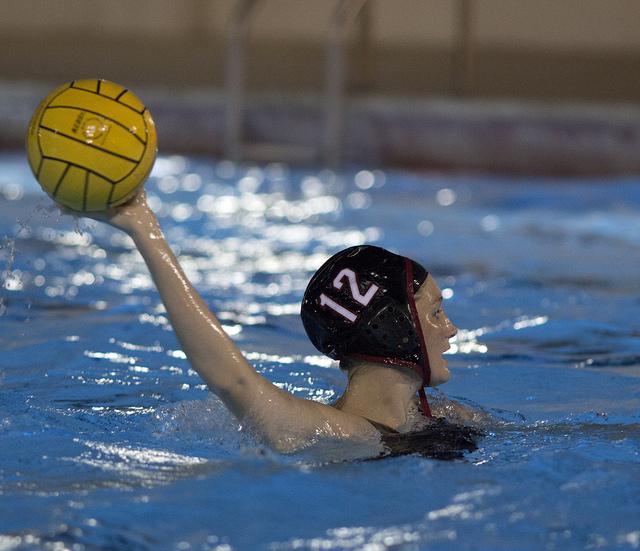 The Matadors showcased a balanced offensive attack at the UC Santa Barbara Winter Invitational last weekend, finishing the tournament with a 3-1 record and provided glimpses of their season’s potential.

Heading into the season, the Matadors were ranked No. 14 in the nation by the Collegiate Women’s Polo Association (CWPA). The Matadors wasted no time meeting expectations, starting the weekend by setting a school record for goals scored in a single game.

In their first invitational match the Matadors turned in a 23-8 win over Whittier College (1-1) Saturday morning. The 23 goals scored against the Poets surpassed the previous record of 22, set in 2012 versus the La Verne Leopards.

The Matadors sought to carry the momentum into an important early-season matchup versus No. 3 UCLA Bruins (4-0) on Saturday night. Although six different players scored a goal apiece, their defense couldn’t stave off a lopsided 14-6 Bruins victory.

The Matadors began play Sunday with an opportunity to redeem themselves in a matchup against No. 20 Pacific Tigers (1-4). The Matadors opened the game with a 5-2 lead in the first period and never looked back.

CSUN continued to share the ball as seven different players scored en route to a 13-8 victory over the Tigers. Junior center Marisa Young was the game’s top scorer, finding the back of the net four times.

Junior goalkeeper Kiernan Davis saved six shots against Pacific to add to her weekend total of 19 saves. With her performance over the weekend, Davis now sits fourth all-time in career saves with 405, according to Go Matadors.

The Matador’s tenacious offence continued Sunday afternoon against the Cal State Monterey Bay Otters (0-5), outscoring their opponent 15-2 in another blowout. Once again, seven different Matadors each scored a goal.

Senior utility player Jenny Jamison had a career day, recording a personal-best six goals against the Otters. With 10 more goals under her cap, Jamison moved into ninth overall on the CSUN all-time scoring list with 130.

Teammate Young is right behind Jamison at 10th on the all-time scoring list, with 127 career goals.

Senior attacker and All-American honorable mention Lindsy Nelson tallied six goals during the tournament, elevating her into fourth all-time at CSUN at 168 career goals, according to Go Matadors.

More than half the players on the active roster finished the weekend with at least one goal.