Ladies, you should be carrying around condoms 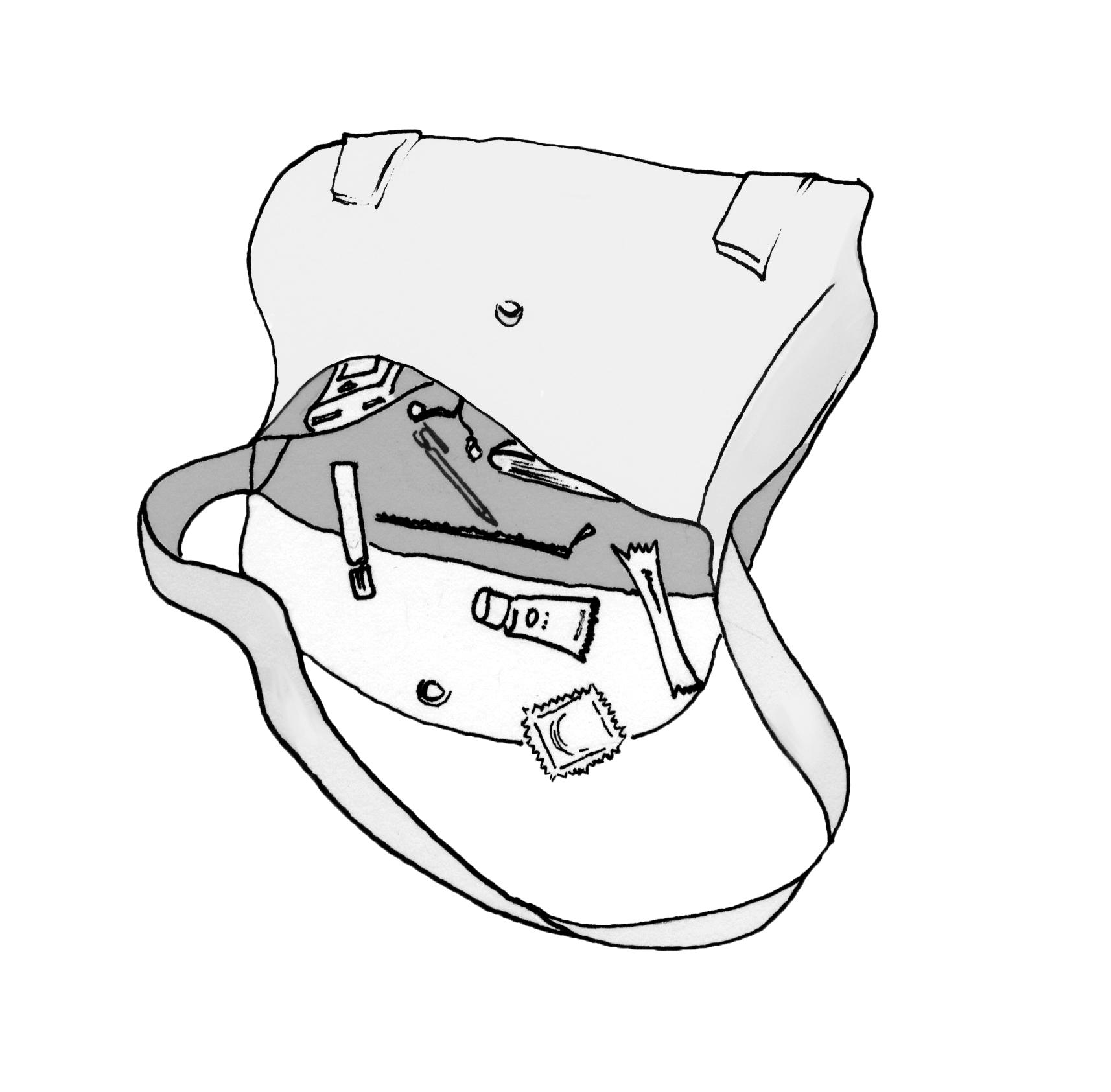 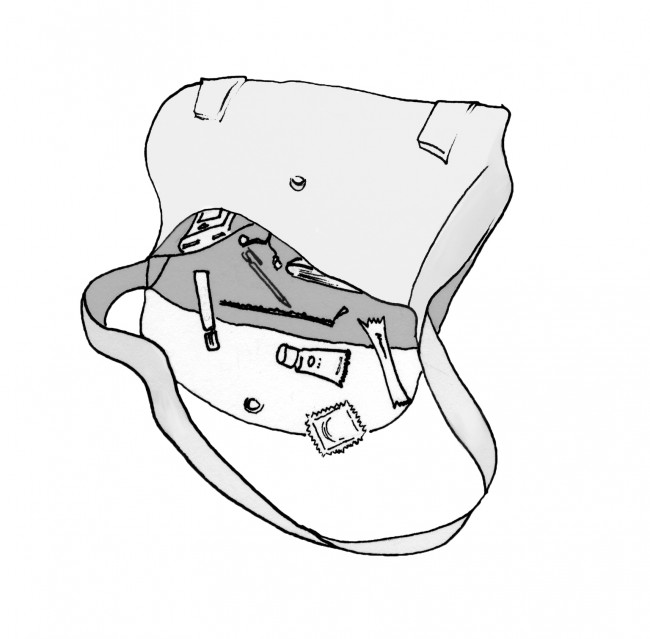 What I have in my purse on any given day: lip gloss, a pen, lotion, tampons and a condom. Yes, a condom. Not because I think I’m going to have a quickie in the Oviatt bathroom with the cute guy in my anthropology class. Not because I think that I will be having sex at all. I carry a condom because I can and I should, and ladies—you should too.

In the U.S. there are 20 million new sexually transmitted infections diagnosed per year and 3.2 million unintended pregnancies, according to the 2013 report from the Centers of Disease Control.

According to the National Survey of Sexual Health and Behavior, condom use by females between the ages of 18-24 is only 38.7 percent compared to 45 percent for males the same age category.

With sex education being taught in almost every high school in America and condoms readily available for free on college campuses and local clinics, I don’t think it’s education or access that’s lacking. I’m afraid the culprit of this major sexual health problem is the long-standing, sexist, condom culture that exists in our country.

A study conducted by UCLA’s Division of Health Psychology concluded that, “Overall, women are more positive toward condoms than men, but are more inhibited than men about buying and keeping condoms… this suggests that women’s positive attitudes failed to result in increased condom use because the women felt they had to rely on a male partner to buy, keep, and supply the condoms.”

In our society, boys are taught from early on that a condom is the golden ticket to sexual freedom and manhood. Hell, high school counselors and parents practically give them out like candy…to boys, that is. Thirteen-year-old boys carry condoms like accessories, dreaming of the day when they can use them.

For men, a condom in your wallet signifies sexual conquest. A man with a condom in his pocket deserves praise for getting laid and for playing it safe. You can find condom dispensers in the men’s restroom of nightclubs, but I’d be surprised if you found anything but tampons in the women’s restroom.

Because our culture associates condoms with masculinity and promiscuity, women are embarrassed to buy, carry and provide them even when their partner cannot or has not.

Story time: I was at a fraternity party once and everyone was drinking and having a good time. In one corner of the room a girl was dancing with her friends and I saw her stop and start fumbling through her purse, looking for her cell phone presumably.

Someone bumped into her and she dropped her purse. Lip gloss, sunglasses and two red lifestyle condoms slid across the floor. All the girls snickered and laughed and the guys started yelling, “Yo guys, she’s DTF (down to fuck)!”

Because in today’s society, any woman carrying condoms is a slut—even though she has every right to protect herself from sexually transmitted diseases and unwanted pregnancy. Women are supposed to be passive and never assertive, even when it comes to their health. In this culture, women are subjected to being sexual objects but for some reason are not thought as active and responsible participants in sex.

But for sex to happen, there must be two consenting partners. Wouldn’t it make more sense for both participants to be safe, instead of just relying on one partner? Think of sex as teamwork, both partners must work together in order to achieve their sexual climax while overcoming various problems. It would be a lot more useful for the team when both partners have the tools to win.

I’m a proud condom carrying woman. I buy, carry and provide condoms in hopes of changing this sexist condom culture. Safe sex is an undeniable right for everyone. Nobody wants to end up with a lifelong disease or an unwanted surprise and nobody should. Ladies, I hope you will join me. Gentlemen, I hope you will support us.