Obamacare is not true universal health care while under corporate control 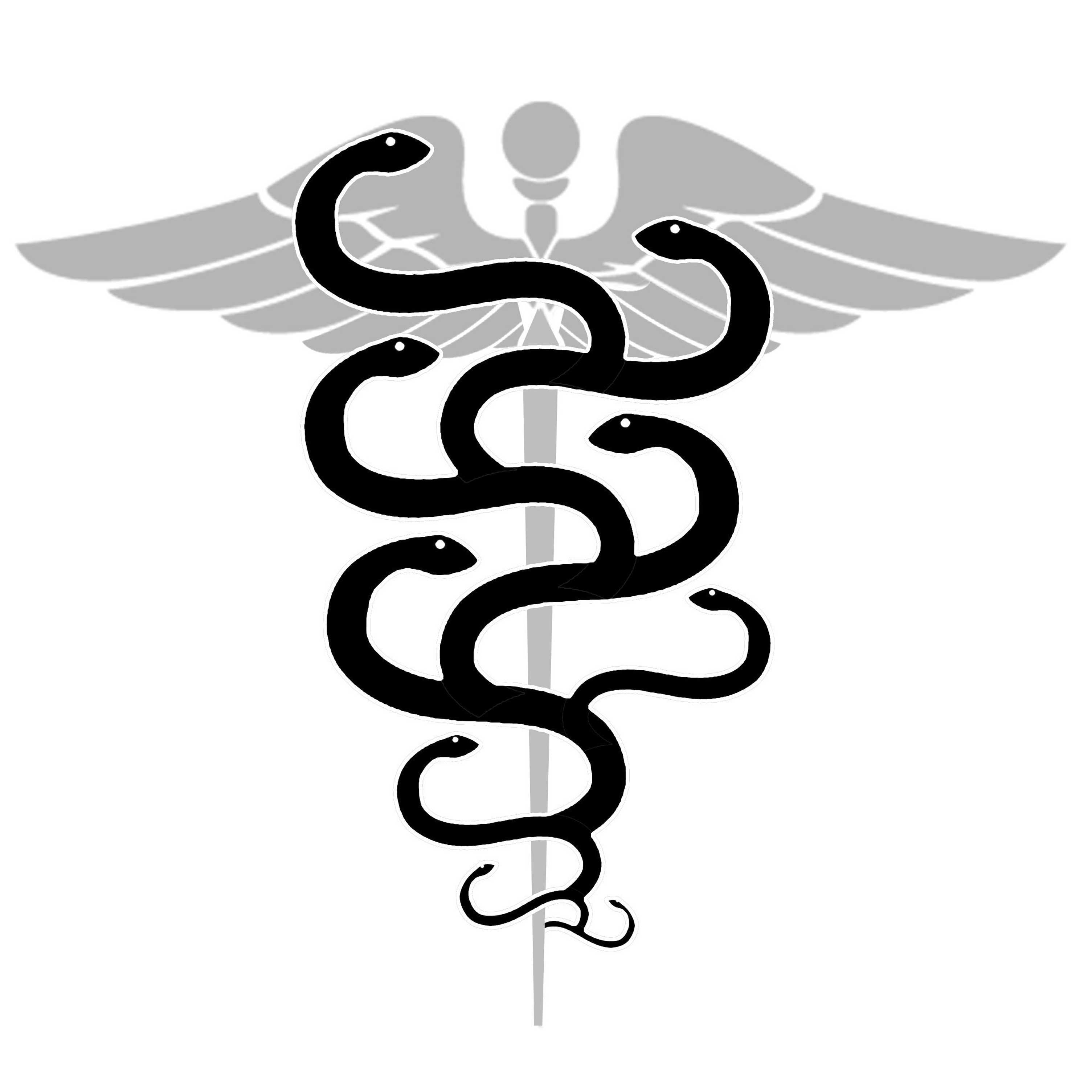 It’s great that millions of Americans will now have health care with the passage of the Patient Protection and Affordable Care Act (popularly known as Obamacare). People with pre-existing health conditions do not need to be afraid of health insurance providers denying them coverage. However, millions will still remain uncovered and private healthcare corporations will continue to take advantage of consumers who are forced to get health care.

Ironically, a key part of Obamacare was conceived by the Heritage Foundation, a right-wing, pro-corporate, anti-government spending (depending on what type of corporate welfare is being handed out) organization. The “individual mandate” requires all Americans, including single adults, to purchase health insurance if they cannot get covered by employers or a family plan. The same framework for Obamacare was originally implemented as “Romneycare,” by guess who in Massachusetts.

With almost 50 million people lacking health care in the America, according to the Kaiser Family Foundation, millions still won’t have coverage after Obamacare is established. And we will still continue to spend about twice as much per capita than other countries on health care, despite sometimes having worse health outcomes.

Let’s follow the money: most insurance stocks went up after Obamacare’s passage and the health insurance giants’ profits continue to climb, while Americans will be forced to buy their crappy product or pay a fine. Opponents of Obamacare want to get rid of what is good in the law by way of exemptions and repeal, eventually paying meager fines for violating it, which will be covered by their corporate profits. All this in order to fulfill the sociopathic pursuit of corporate profits without any compromise.

Obamacare means more paperwork on top of more paperwork, where in contrast, Canada passed a law 50 years ago that only spanned a few pages, providing all Canadians with health care.

Well over 60 percent of bankruptcies in the U.S. are healthcare related, according to the American Journal of Medicine. This is unheard of in most developed countries. Most of these countries have a form of universal health care. One-third of U.S. health care dollars go towards administrative costs, for-profit hospitals, bloated executive pay, over-paid specialist doctors and drug companies that sell overpriced medication.

According to a study done by Physicians for a National Health Program,

the majority of doctors and nurses support a national health insurance model where the private insurance company, or middleman, are cut out of the expensive equation. This is how the Canadian-style single-payer healthcare system works.

A single-payer style health care bill was passed twice by the California legislature, but both were vetoed by then Gov. Arnold Schwarzenegger. Even with the current Democratic-controlled state government, a single-payer policy wasn’t even allowed to be voted on last spring. Not a single legislator in California would buck the Democratic leadership by just introducing a single-payer bill, which was backed by the California Nurses Association (CNA). Tactically, the CNA now supports a 2016 ballot for a single-payer option, giving up on facing a well fortified corporate and bi-partisan opposition.

Unlike most countries, where prices for healthcare procedures are centrally controlled and regulated to prevent profiteering, insurance companies in America negotiate individual prices. This results in consumers getting ripped-off, as documented in Steven Brill’s article in Time magazine, which reveals the extreme cost of American medical procedures. Medical procedures sometimes cost 10 times or more in the United States compared to other developed countries. A CT scan may cost five times more here than in Canada, according to data from the International Health Plans Federation.

Because the U.S. Supreme Court has ruled that states can decide whether or not they want to expand Medicaid to the poor, 26 Republican controlled states that have rejected the expansion will keep millions still uncovered under Obamacare. People of color in Republican-controlled states in the South will especially be hit hard by their refusal to expand Medicaid for the working poor.

This, coupled with other barriers causing millions of others to fall in between the cracks, will result in upwards of 31 million remaining uncovered by 2023, according to the Congressional Budget Office. Even after Obamacare is implemented, at least half of all currently uninsured Americans as of 2012 will still be uninsured or underinsured– 80 million Americans said they avoided a doctor or prescriptions because of cost in 2012, according to the Commonwealth Fund.

Healthcare for the affluent in America will not change drastically under Obamacare, although the cost of health care for them will keep rising, but at a slower pace because of the Great Recession. Younger and relatively low-income workers, many of whom have no or minimal disposal income, will have to pay about $150 per month or more in premiums in order to avoid the mandated fines by law.

Obamacare has specifically made negotiating drug prices by the federal government illegal for volume discount purchases, making many drugs unaffordable for patients.

Some, like Novartis’ drug Gleevec, cost up to $90,000 per year for cancer treatment for patients, making them unaffordable for thousands suffering from leukemia. Most people in other countries pay for a small fraction of drug costs, but U.S. taxpayers have paid for most of the research and development through the National Institute of Health grants to academic and small private institutions. All the while drug companies reap the monopoly patent-induced profits.

Healthcare insurance company executives make millions of dollars each year, with some making over $100 million per year, like Stephen Hemsley of UnitedHealth Group did in 2009. This amounts to billions of dollars of healthcare money diverted from treating patients’ illnesses to executives’ pockets through denial of care, which has been well-documented in Congressional hearings.

Because Obamacare extends Medicaid coverage to the working poor and individuals such as students, participating states such as California have chosen to expand its Medi-Cal eligibility for individuals under 65 making under $15,000 or less per year and $32,000 for a family of four.

Because Obamacare will still leave millions uninsured and underinsured with corporate profits largely unchecked, groups like Single Payer Action continue to fight for a universal health care system that will at least begin to control runaway costs. Take action for your health and contact Single Payer Action or the Green Party to advocate for a single-payer style system.