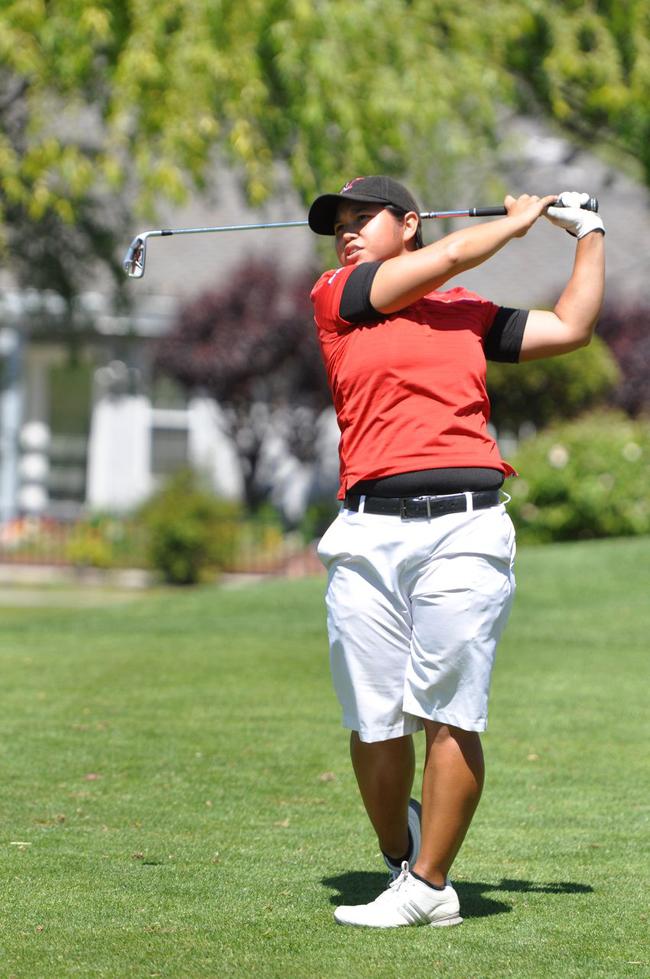 Cal State Northridge opened their spring season on a high note, as they jumped to a 22-stroke lead on the first day of the inaugural Matador Invitational at the Wood Ranch Golf Club in Simi Valley on Monday.

With the lowest team score of the day in the first round at 284 strokes, the Matadors were able to afford an average second round total of 306 and remain in first place overall in the eight-team field with a score of 590.

Five Matadors finished in the top 20, as junior Elisabeth Haavardsholm tied for eighth with a two-round total of 152, while freshmen Ellen Brantberg and Cesilie Hagen finished tied for 12th and 20th with total scores of 154 and 156, respectively.

Barring a strong performance from a field within ten strokes of each other lead by the BYU Cougars at 612 strokes, the Matadors should cruise to their first tournament win since capturing the Cal State Bakersfield Invitational at Bakersfield Country Club on March 26 of last year.