Stamping out the aid needed by those living in poverty 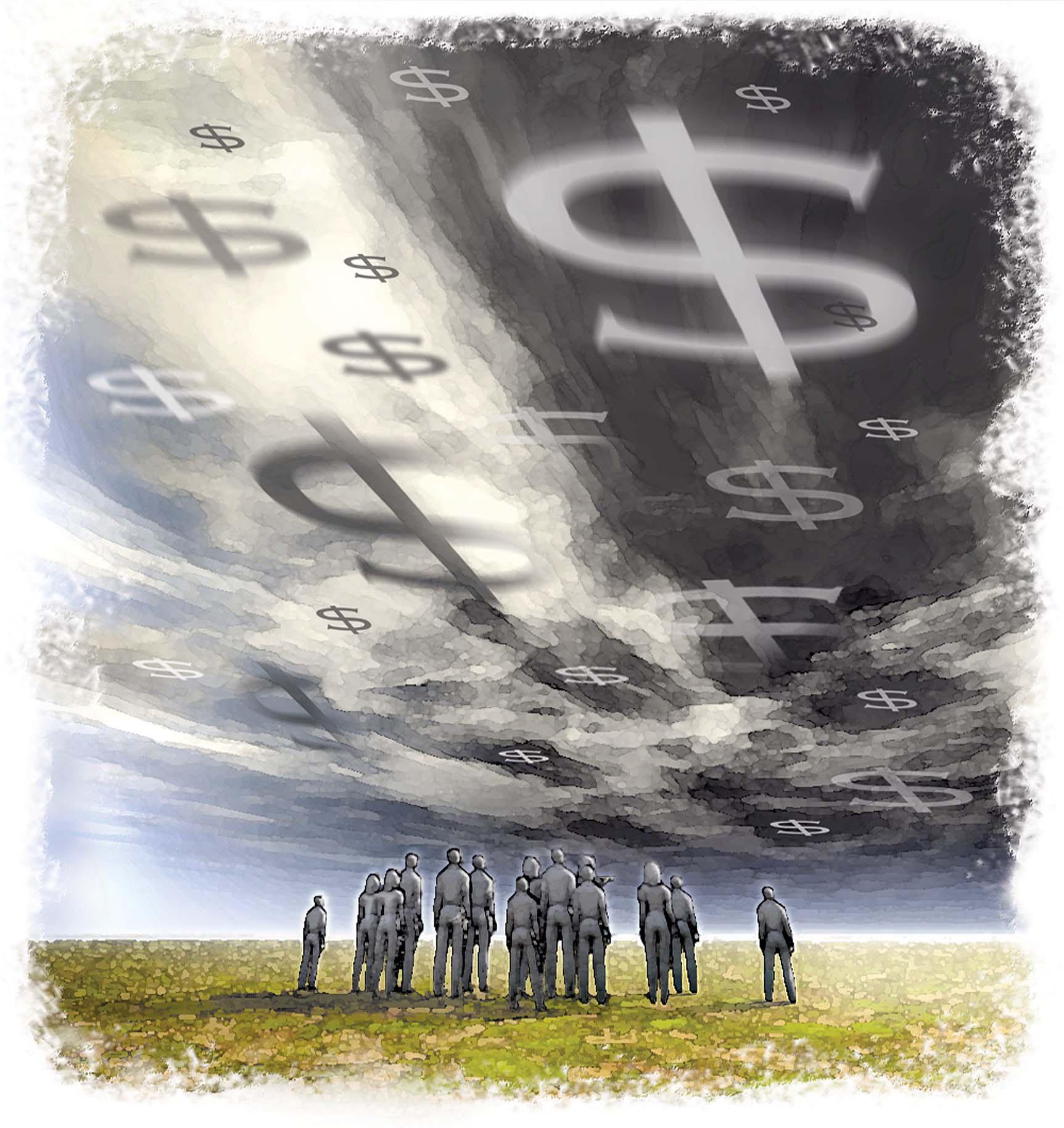 When you have 46.5 million people living in poverty what do you do? It’s not a trick question, I swear. And the answer is: cut programs that help them of course. This solution is not copied out of a hand-me-down book for dummies in Washington, although it is very in tune with what is currently taking place in the United States.

The Farm Bill was passed on Feb. 4 by the Senate and despite its cookie cutter name, the implications of the bill go far beyond just agriculture. What the matter-of-fact headlines in mainstream media hide is the fact that while the business of agriculture is getting bolstered, food stamps are being cut.

The precise number will be $8 billion in cuts over a decade, which according to anti-hunger advocates will harm 850,000 American households. Some find the silver lining to be that the $8 billion over a five year period “only” means a cut of $800 million a year, which equals 1 percent, and also that the conservatives wish to cut food stamps by far more was not granted. Yet, the bigger picture seems to be missing here. Much in line with Ronald Reagan’s 1988 declaration that the war was over, and that “poverty won,” government after government has since failed to go back into battle.

Instead, they’ve been cutting away at America’s social net, one string at a time. Nowadays, it is not poverty that takes the main stage but rather the war against welfare.

In his State of Union Speech, President Obama addressed poverty but only insofar as minimum wage. Federal minimum wage should be raised to $10 an hour, in order to get full-time workers out of poverty. But what is particularly noteworthy is not what he said, it’s what he left out.

Raising minimum wage will help those who work, but if there are subsequent cuts of benefits for those who do not work, that frighteningly high number of 46.5 million of unemployed people will not drop.

To put things into perspective, let’s look at some more numbers. The unemployment rate of January 2014 was 6.6 percent. That’s 10.2 million people out of a job. Then there are the involuntary part-time workers that make up 7.3 million, and the 837,000 discouraged workers who believe there are no jobs available for them. That is roughly 18 million people who will not benefit from legislation on minimum wage. Surely, there is a greater good to be found that will justify cutting benefits for some of the families living in poverty and instead focusing on minimum wage? The dummy handbook would tell me, yes. It’ll earn the Obama administration political currency and support from the public, which is well needed after the failure of launching the Affordable Care Act successfully. Should I answer the question as an ordinary citizen, then no, there is no justification for giving up on those that need help the most.

The people that will benefit from raising minimum wage do not make up the majority of the 46.5 million living in poverty . According to the Bureau of Labor Statistics, 3.6 million workers had wages at or below the federal minimum in 2012. The Current Population Survey data further shows that 80 percent of minimum wage earners are not in poverty. Tell me now how this proposal even begins to solve poverty? I’m serious. Anyone? The government is merely poking the problem with a stick, hoping that it will magically disappear before their eyes.

Federal minimum wage is in itself a subject for a whole other discussion. The point here is that the initiative should not be labeled as means to an end of poverty when it actually strangles job creation. An analysis by the American Action Forum in October 2013, reached the conclusion that the minimum wage increase to $10 per hour in California will cost around 191,000 jobs in the state due to employers not being able to hire new people. Imagine that on a national scale: up to 2.3 million new jobs could potentially be lost. And here lies the keyword, jobs. Only 7 percent of employed people are poor, a number that reaches 28 percent when someone is unemployed and looking. Of course, this is much simpler said than done.

The chances of President Obama getting any major job creating legislation through either the Senate or House in the remainder of his presidency are very low. The minimum wage raise and cut to food stamps are shaping up to be the last marks that the president will make on the poverty statistics if he leaves the other government programs be. As I see it, the problem is not the government. Rather, the government is part of the solution. Take the study by the Council on Contemporary Families, which shows that government anti-poverty programs are the only thing that stands between American families and even worse conditions. Had the current government programs not existed, an additional 15 million people would have been poor between 2007 and 2012.

For all the points that the statistics make, they are just numbers on paper and cannot feed the hungry or provide jobs to the jobless. Action is needed from top to bottom if America is ever going to solve the problem of poverty. Whether it’ll be this president or the next, in five or 10 years, remains yet to be seen.