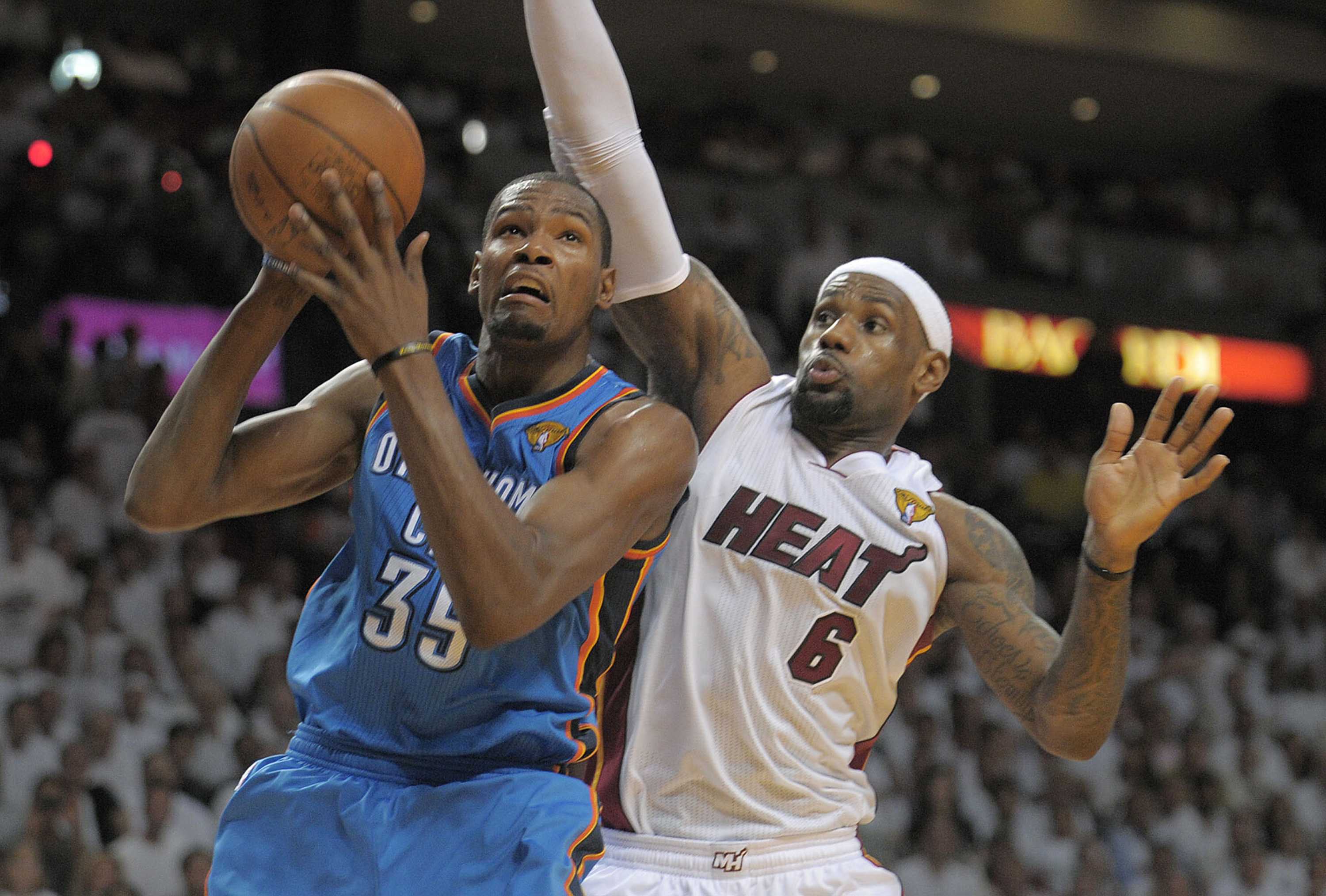 With the NBA season nearing its halfway point, there is constant chatter about potential trades and mid-season awards. While these awards are nothing more than lip service for the time being, gauging who the best individual players have been thus far helps project the remainder of the season.

MVP
Oklahoma City Thunder forward Kevin Durant, without a doubt, has been the MVP of the season thus far, primarily due to his improved play with teammate Russell Westbrook out with a knee injury. Given Durant’s scoring 30 points in most of his games in January, it would be spiteful to put anyone above him on the most-valuable-player list. There is more competition, however, amongst the candidates for most improved players.

Most Improved
Prior to the 2013-2014 NBA season, the Phoenix Suns were projected to finish as one of the worst teams in the league. Projections are little more than fantasy, and the Suns, led by guard Goran Dragic and coach Jeff Hornacek, have instilled a free-flowing system that has allowed below-average players to thrive. Dragic is the biggest reason for the turnaround and deserves the Most Improved Player award.

Age Minimum
Aside from mid-season talk, the potential for newly appointed NBA commissioner Adam Silver to raise the age minimum from 19 to 20 has sparked some controversy amongst fans. While the overall quality of the game will undoubtedly improve as a result of this change, the fact of the matter is that individual players should be able to decide when they are eligible for the draft. If a player is chosen too early and ultimately is labeled a bust, that falls entirely on the team’s management. Players shouldn’t be blamed for a lack of judgement in the front office.

Marcus Smart
Oklahoma State guard Marcus Smart, who was recently suspended three games for shoving a fan after a minor altercation, apologized Monday for his immature actions. While Smart was in no way justified to touch a stranger in the middle of a game, the minor scuffle brings up a major issue of sports fans feeling invincible nowadays, thanks largely in part to social media sites like Twitter, which have created a level playing field for fans and athletes. Fans need to understand that their words can have consequences — especially if there is any hint of racism in such comments. Smart is being criticized for acting in an improper way, but given the heat of the moment, some may suggest that Smart showed more restraint than most would have.