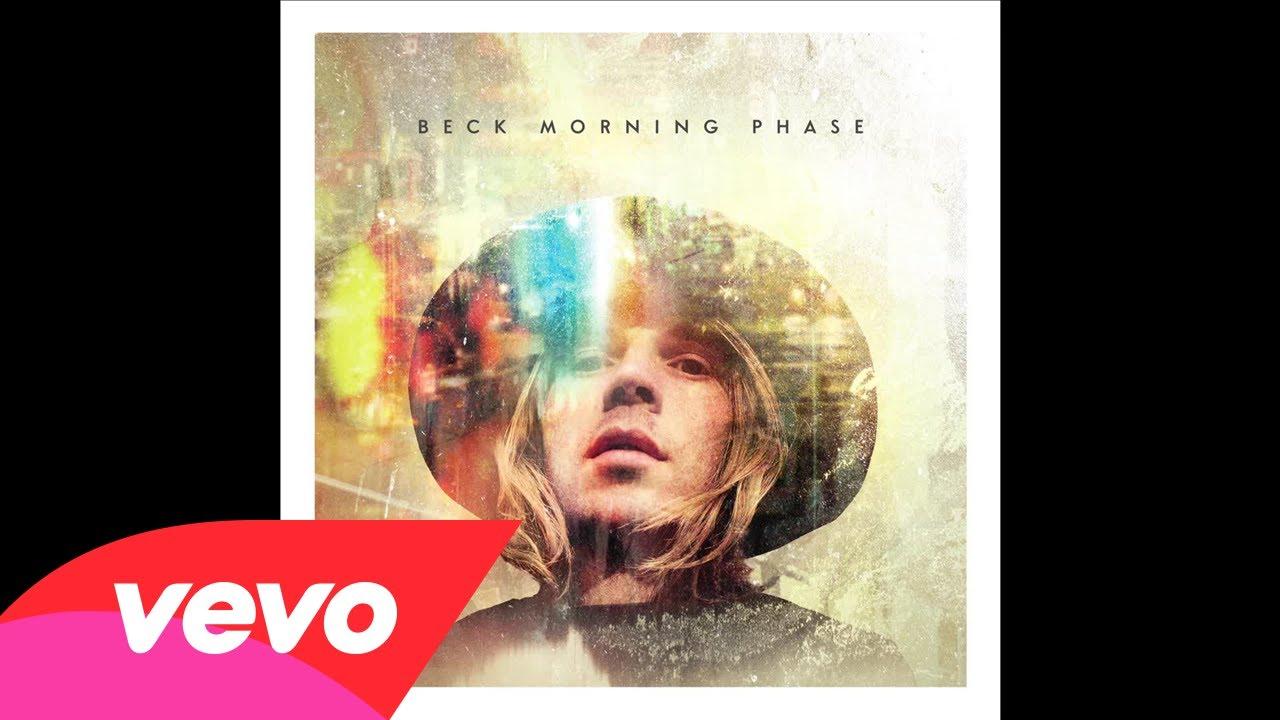 Following the mistrial of 2008’s “Modern Guilt”, singer-songwriter Beck has delivered unto us his newest venture in six years, “Morning Phase.” Described as a companion piece to his heralded 2002 classic “Sea Change,” Mr. Hansen has once again flaunted his immaculate song-crafting ability and penchant for rendering listeners with a gut wrenching emotional tremor that will stick to your ribs. “Morning Phase” is not only a return to form for the always-metamorphosing Beck, but perhaps the first venture in a decade wherein his optimism is not so opaque.
Adjectives such as “beautiful” and the like are album-describing qualifiers that out to completely go out the window for being so haphazardly used on unworthy pieces of music—“Morning Phase” is gorgeous.

Evoking a cosmic presence on par with “Astral Weeks” by Van Morrison, “Morning Phase” accomplishes the unthinkable – it eliminates the concept of a new Beck album, and rather issues a new Beck “experience.” The experience in question isn’t some ethereal “positive vibes and energy” informed by Beck (though I suppose if that’s your bag, it certainly could be) but rather a remarkably seamless listening experience in its truest form. No gimmicks, no scholarly overarching concepts to overanalyze—simply a stunning array of songwriting and production value from an artist one should expect no less from.
If the arrival of “Blue Moon” and “Waking Light” hadn’t been convincing enough that “Morning Phase” was yet another Beck endeavor to lend an ear to, then one should look no further than tracks “Blackbird Chain” and “Say Goodbye” before eating crow for doubting him. (Please excuse any bird puns, they were unimplied.) The instrumentation—strings, slide guitar, whirring metaphysical sounds unachievable by any other artist—is top notch. The prelude “Cycle” and segment “Phase” are instrumentals succinctly placed to augment one from being much too overwhelmed by listening in one sitting.
Beck has a particular sui generis to his musicianship, and it’s this—he can appropriate unfiltered radiance into his music as easily as he can vileness. It takes an enormous amount of talent to employ convincingly, much less with flourish indicative of growth. As an artist entering his mid 40’s, Beck has never failed to do one thing—lose our interest.  A triumph of major proportions, “Morning Phase” deserves the multitude of accolades it has already been showered in.