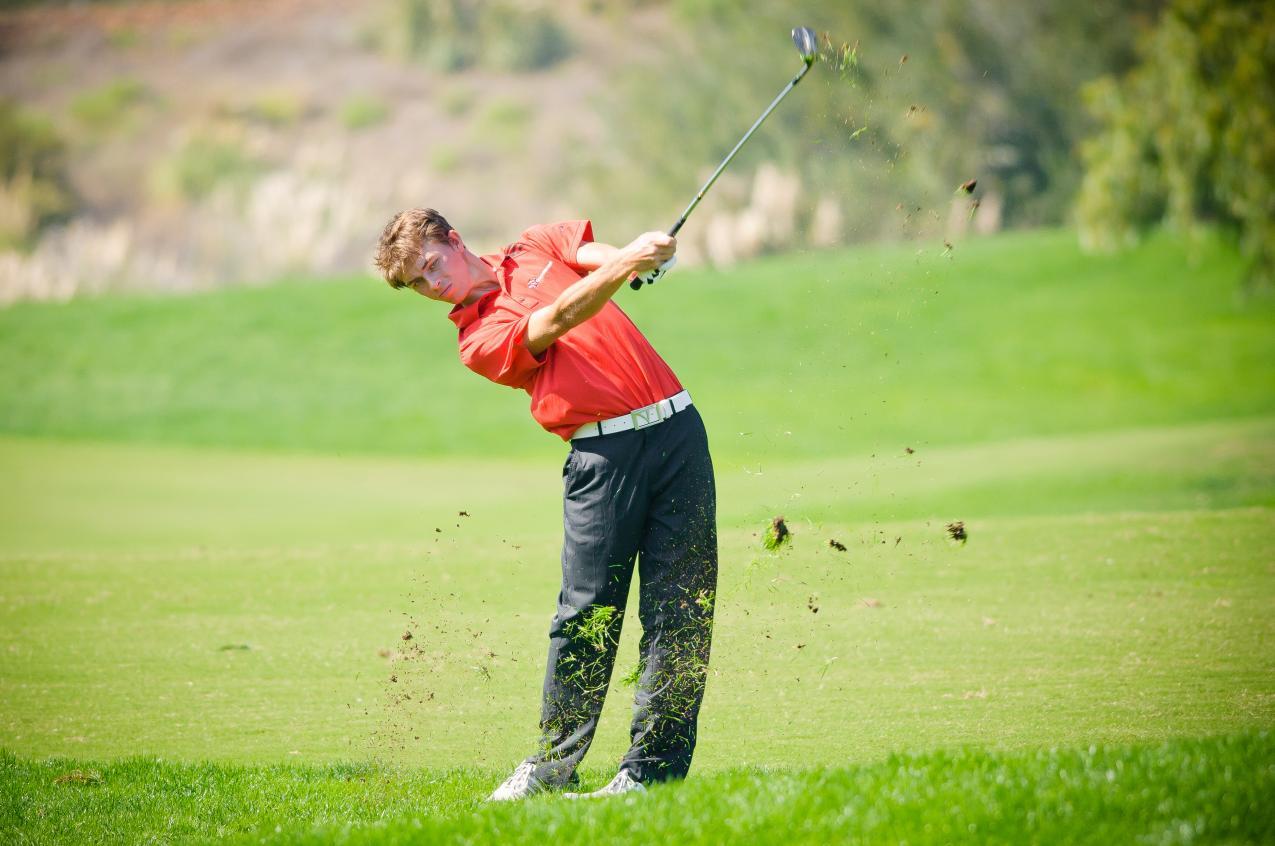 CSUN finished Monday tied for 11th place in the Jones Invitational at the Saticoy Country Club in Somis.

Two Matadors had a tough time at Saticoy Country Club, finishing at the bottom of the individual standings.

Steven Molumby finished in 65th place, finishing 8 over par. The junior started the match in 66th place starting at 24 over par. He stroke 88 in the first round and 80 in the second round for a total of 168.

San Diego State’s Ricardo Michelini and Southern California’s Anthony Paolucci are tied for first place. They finished the match with identical rounds totaling up to 143. CSUN will tee-off in their third and final round tomorrow when Steven Molumby takes the green at 8:30 a.m..

The Matadors will look to rebound from tough a season and finish strong, looking to have their best finish since finishing 4th at the Anteater Invitational.