A discriminatory bill against the LGBTQ community in Arizona thankfully vetoed 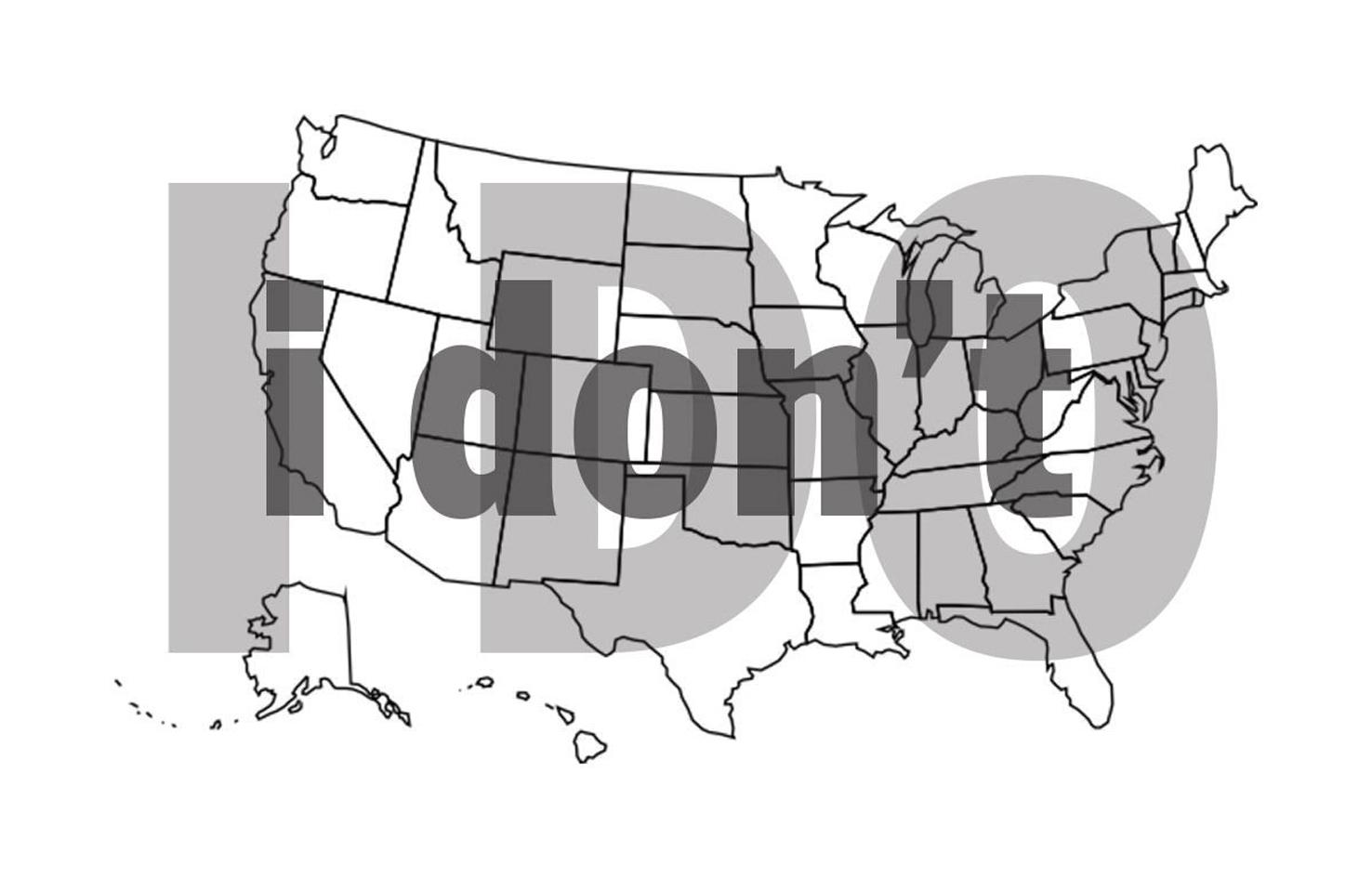 Upon viewing the the Lesbian, Gay, Bisexual, Transexual and Queer (LGBTQ) landscape in America, the current perception would be that things are going in the right direction. With marriage equality legalized in seventeen states (a judge in Virginia recently announced the unconstitutionality of the state’s gay marriage ban, a step in the direction of legalization), it would seem that progress is in full flux. However, this progress cannot guarantee no future discriminatory action from state governments.

Just last Thursday, it would appear that LGBTQ progress could have been halted by the draconian actions of the Tea Party.

At that time, Arizona’s Republican-led state congress approved SB 1062 that will, in effect,  allow business owners to deprive any services to people identified as LGBTQ based on that owner’s religious conviction.

There was outrage against this obscene bill when it was waiting for the state’s governor, Jan Brewer, to either sign the bill, veto it or leave it alone effectively allowing it to become law. Brewer had five days to approve the current bill.

In the past she has vetoed identical bills, and just yesterday Brewer took a step in the right direction. She vetoed the SB 1062 bill.

“The bill is broadly worded and could result in unintended and negative consequences. After weighing all of the arguments, I have vetoed Senate Bill 1062, moments ago.”

However it doesn’t change the fact that the Arizona senate had let such a bill slide.

Arizona state Democrats made it clear that they will not let this act of government-allowed discrimination go unnoticed. In a tweet, Chad Campbell, Arizona’s Democratic minority House Leader, drew the connection between Russia’s anti-gay laws to SB 1062. For fellow representative Demion Clinco, this bill hit at a more personal level:

“As the only representative of the LGBTQ community at the State House, I have to express my complete disappointment in those who supported this bill.”

Arizona has a record of discriminatory action that has, honestly, left me bereaved and frustrated. First, it was the six-year case to even allow Martin Luther King, Jr. Day in the state. Then it was the infamous SB 1070 in 2010 which enacted one of America’s most strict immigration laws. Now there is this bill that will use “religious freedom” to “keep out the gays.” To people in the state next door (the nation’s most left-wing state), Californians would recognize the above actions as outdated and insulting.

I should add that Arizona is one of several states with ridiculous bills that will defend religion and put forth policies incriminating the LGBTQ community. Other states include Idaho, Kansas, Nevada, Ohio, Oregon, South Dakota, Tennessee and Utah.

For a party that always puts states’ rights and the Constitution first, the GOP seems to forget about the validity of state constitutions.

If the Republican party wants a larger voter turnout in 2014 and 2016, they must broaden their base. Going back to Barack Obama’s victory over Mitt Romney, the Republican National Committee analyzed their failed attempts to reach out to women, the Chicano/a community, the LGBT community, and even the African American community.

In the year since, it can be said that absolutely no progress has been made. Whereas the alienation has indeed continued thanks to Mike Huckabee’s choice word usage about contraception and, of course, SB 1062.

Now, as a freethinking American, I noticed immediately that this bill is in apparent violation of the First Amendment. Why does the GOP seem to use religion to stop any progress amongst the gay community? Between Senators Ted Cruz and Mike Lee effectively trying to reenact the Defense of Marriage Act and Louisiana governor Bobby Jindal visiting California to promote state-officiated bans on gay marriage based on the defense of faith, the First Amendment only applies when something religious is under “secular attack.” In their eyes, LGBTQ progress is a “secular attack” on what is deemed to be traditional marriage.

To be very clear, and I will insist this until my physical annihilation, the Constitution is a secular document forged by Enlightenment-thinking men. No “law respecting an establishment of religion” can exist while this secular Constitution remains the law of the land. In other words, SB 1062 technically cannot be enacted. But this somehow always goes out the window when it involves the LGBT community. Everyone is under strict protection (while also politically limited) by constitutional amendments.

“Religion intermingled with government policies” will be more common after the viral spread of the Tea Party within the veins of Republican politics. I have observed since the Tea Party Shutdown in October that the United States has moved into a three-party system: the Democratic Party, Traditional Republicans, and Tea Party Republicans. For as long as the Tea Party has prominence in state governments (let alone federal), our gay brothers and sisters living in red states will endure harsh policies in the coming years.

There will always be a negative sidestep in the advance of progress.

As a strong supporter of LGBTQ rights, I cannot understand how bills similar to SB 1062 can possibly exist. There are Americans who need to accept that this is a nation for all people, where race, religion and sexual orientation do not matter. I would have thought we were so far past acts of political discrimination and that our nation as a whole proudly supports universal equality. I am glad I am wrong on at least one case.