An aging crack in the old Olympic rings 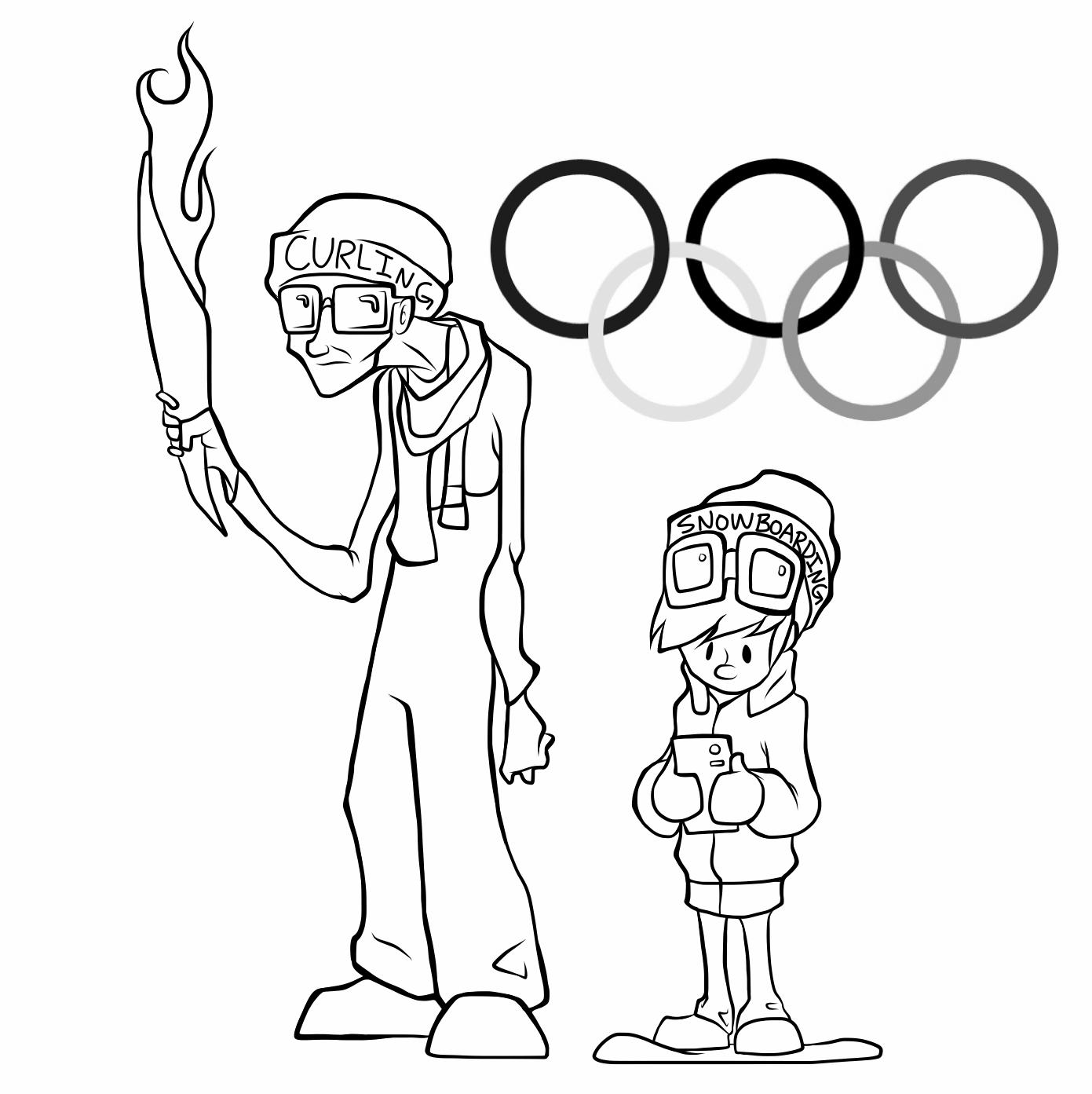 As the sun set on the Black Sea Sunday night, the Sochi Winter Olympics bid its closing farewells and passed the torch to the next host, Pyeongchang, South Korea. However it is impossible not to question the relevance of such a massive event. Has the size of the spectacle outweighed the message of the games?

Russia puffed out its chest and threw the costliest and possibly the most scrutinized Olympic games to date. It seems as if the games have lost sight of their once famed tradition and now teeter on the border of cheap plastic commercialism and propaganda.

According to BuinessWeek, it has been estimated that Vladimir Putin’s Russia spent an excess of $50 billion on what can be seen as a public relations stunt intended to showcase the power of a country that, for a very long time, has needed some good press. This amount of showboating only brought many of Russia’s political issues to light, the exact opposite of what the games are supposed to do.

They say any press is good press but unfortunately for Putin this does not seem to be the case. News coverage of the event saw headlines about lack of infrastructure and amenities, reports of corruption as well as scrutiny of Russia’s homophobic laws.

Now that the games are over it doesn’t seem like things are going to get any better for the host country. The massive construction leading up to the games boosted jobs and made the area the largest construction site in the world.

The problem arising now that all the medals have been given out and everyone has gone home, is what do you do with the hotels and transportation meant to cater to the world. There are four ski resorts, five sports arenas, and a gigantic stadium that could be potentially useless. Was it really worth the money and the press for the host country?  Is this in any way a successful model from a business or sustainable viewpoint?

These 17 days of competition showcased top performing athletes from 88 countries in their respective sports. The term sport being used loosely because I’m not too sure anyone is really sold on curling as a physical representation of competition.

The very relevance of the sporting events themselves is questionable at best. I do not mean to question the ability of the athletes themselves because some of the events such as ski jumping and alpine racing are amazing, but where are they on a scale of relevance to the audience. With the exception of ice hockey and some of the extreme sports such as snowboarding, there is very little organized participation in these events outside of those 17 days.

Events such as the biathlon and cross-country skiing are hard to follow and very slow paced for todays average attention span. I think you would be hard pressed to find someone who actually knows the difference between bobsleigh, skeleton and luge. Where in the world are these tubes of ice that you can ride down in a cart? The point being many of these events are at very best out dated.

At its core the Olympic games are suppose to be about unity. The games are a time where countries are supposed to set aside their differences, shelf the politics and enjoy a time of symbolic peace. Something has been lost along the way.

The Torch lighting ceremony, the most iconic symbol of the event, lit by the pure light of the sun and carried collectively in a relay to the host country from Greece is meant to be a reminder of the tradition the games uphold.

When in truth the first such relay took place during the 1936 Berlin Games, according to historychannel.com, under the political propaganda master, Adolf Hitler. The spectacle was portrayed as a traditional tribute to the old empire while ending at the host country. The message is once again a story of the power of the host country and not that of the unity the games are meant to embody.

There was a time before globalism, the internet and social media where it may have been more intimate or necessary to bring countries together. The symbol meant something more when global connection seemed so much less attainable. Today, at a time when everything is at our fingertips these far away places have lost their romanticism. Without that allure of the far away, I fear the Olympics are struggling to be much more than a proverbial dick-measuring contest.

Maybe not all has been lost but the path has definitely been strayed from. There have been moments like when North & South Korea marched together under a unification flag during the opening ceremonies are a reminder of the true values of the games. More than anything the Olympics are a time to reflect on your country’s position in the world.

The spectacle needs to be humbled in order get back to its once proud pedestal. The stories need to be told in different ways. The events need to be updated. The host countries need to understand the responsibility and humbly respect the traditions that  those four rings represent. Then the Olympics will carry true meaning again.