Black History Month is not for sale to corporations 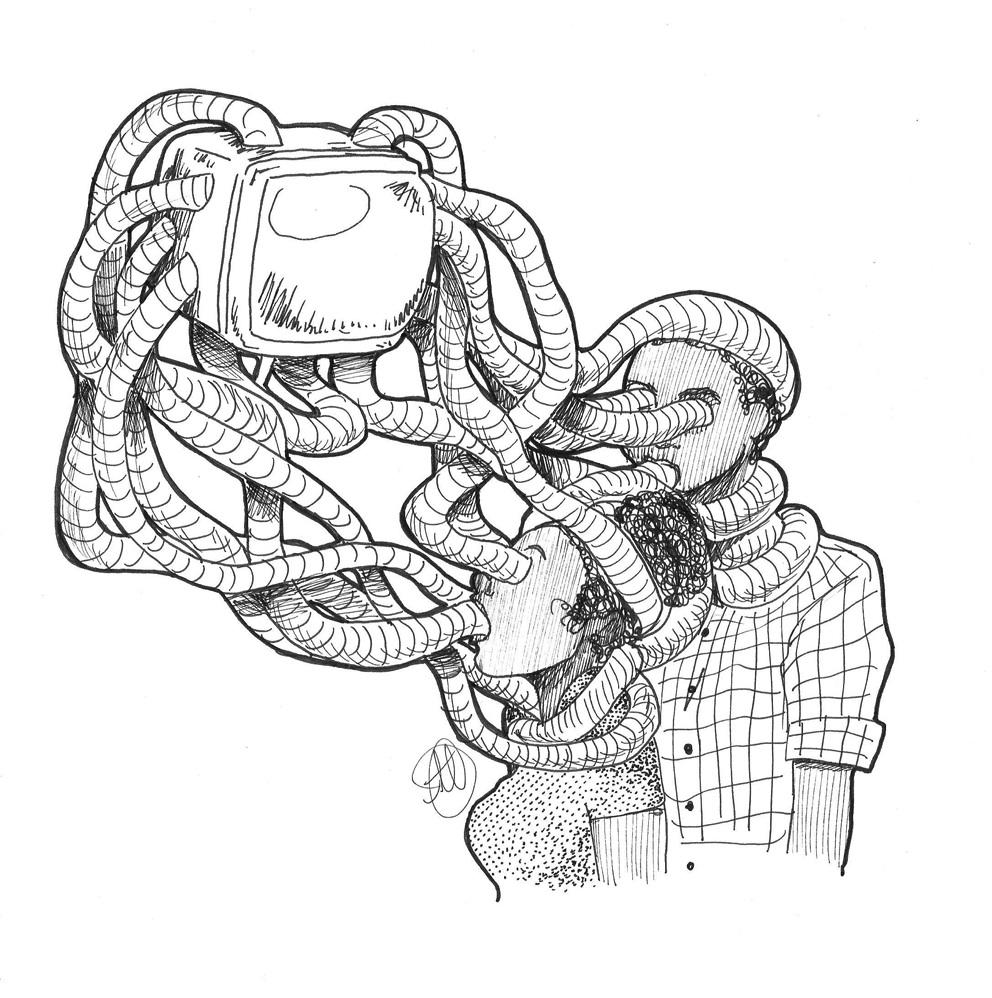 The picture of an unidentified black scientist appears on the screen of a smart phone held by a young black woman wearing a labcoat. The AT&T narrator explains that the company is looking to inspire the next generation of dreamers through technology with its “Making History Happen” challenge that is explained in detail on the phone company’s website. According to iSpot.tv the commercial was aired over 160 times to date on BET, the network catering to an African-American audience.

It is Black History Month (BHM), which means it is time to commemorate the legends of the civil rights movement, tell a slave narrative or two and watch giant corporations take advantage of the time to associate their name with the black subject in 28 days.

AT&T and many more companies use BHM as a means to connect their brand to an idea of tolerance and progress in order to reach 13.1 percent of the American population. Unfortunately, this approach takes away from the original celebratory purpose of the month and leads to the full-blown commodification of black history.

As an African-American who grew up in Germany the concept of celebrating the accomplishments of a people and raising awareness of the unjust that was done to them only once a year seems peculiar. Let’s not even consider the idea of trying to make money off of the plight of those people. A Holocaust Month would be unheard of in Germany.

Instead, the Germans have found a way to weave their embarrassing history of the genocide of the Jewish into history classes from first to 13th grade. The brutal truth of the topic is raised regularly in all forms of media for awareness and as a warning to future generations to avoid hatred and discrimination.

It seems as though black history as a part of American history is handled almost separately from the rest of history and then used as means for profit.

National African American History Month found its origins in 1915 with the founding of the the Association for the Study of Negro Life and History by historian and author Dr. Carter G. Woodson. Eleven years later the organization initiated the first Negro History Week choosing February because it included the birthdays of Abraham Lincoln and Frederick Douglass, according to the Library Of Congress.

Years later Congress passed the Public Law 99-244 in 1986 that designated February as the “National Black History Month”. The purpose of the month-long celebration was to “provide opportunities for the Nation’s public schools, institutions of higher learning and the public to gain deeper understanding and knowledge of the many contributions of Black Americans to our country and the world,” according to the resolution.

Where does AT&T’s phone ad, disguised as a salute to Black History Month, fit into that purpose? The spot does not educate the public in any way, instead it is promoting its brand as a retailer of phones and other telecommunication aspects.

All throughout February the achievements of black athletes, celebrities, inventors and civil rights movement leaders are highlighted in ads and tv specials that scream “we support blacks, thus blacks should support us.”

Google Play’s BHM’s e-newsletter goes as far as leaving the entire educational process out of the equation. Along with recommendations for games, apps and tv shows the email promotes its sale of music for BHM. It is hard to believe the main goal here is to celebrate BHM.

Businesses and corporations try to draw attention to their establishments and products by saying they support BHM or even taking the images of black people as part of their advertisement, said Aimee Glocke,Ph.d., CSUN assistant professor of the Pan African Studies department.

The problem here is that this type of association to history leads to miseducation of the public. Glocke sees the effects first hand with her students, who when asked what they know about Frederick Douglass or Sojourner Truth only recognize them from postal stamps or the McDonalds commercial.

“Their direct association (to the historical figures) is something they see in the media and not the actual historically accurate depiction of what that person has done,” Glocke said.

Dr. Martin Luther King Jr. and Malcolm X are often used as representations of the civil rights movement and have become the face of  many ads and business promotions. In Flint, Mich., party promoters went as far as photoshopping the face of Dr. King onto the body of a rapper on a party flyer . Nicki Minaj recently used a picture of Malcolm X for the cover of her single “Looking Ass N*gga”

Neither one of these images have anything to do with the product being sold or promoted. The only purpose that the images serve is a recognition factor. While this could seem harmless to those who are well educated about the civil rights movement and can tell that the images are misappropriations, others who are less educated on this history may not see the disrespectful nature of the use of these images.

So how is the problem solved?

Efforts to associate with the black community are dropped as soon as the first day of March arrives and the next money-making opportunity arises: National Women’s History Month.

Actor Morgan Freeman expresses, in his famous 60 Minute interview with Mike Wallace, that BHM should be treated as American history and not separate by reducing it to only one month. He also said that the annual BHM should be eliminated.

The full elimination is not necessary to accomplish spreading the idea that BHM month is a part of American history.

Leaders of the black community and diversity advocates have the power of continuing the conversation and education of black history/American History throughout the year in order to give the public tools to recognize when the association to the month is used for profit purposes.

The discipline of Black studies is considered a field of scholar activists, according to Glocke. Not only is their mission to teach in academia but also actively educate the rest of the community. Not everyone will make it into a university.

“We have to be the ones to make sure we center what the month is about  and try to shut down these corporations that are trying to make money off of it,” said Glocke. “We have to make sure it (BHM) is a means of education because people need it.”