Just the nature of the Dog: Dr. Dog rocks the Wiltern 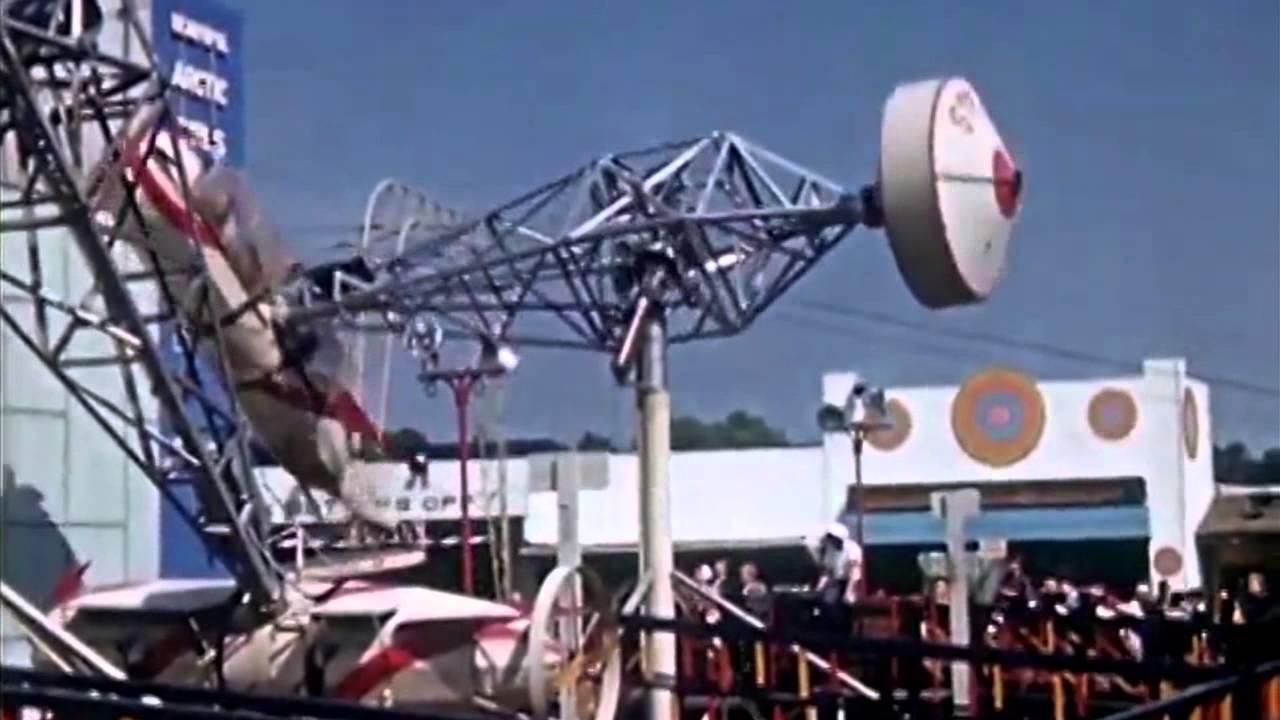 In the always-able fashion purported by the band, Dr. Dog played the Wiltern in Hollywood on Thursday, February 27th. Having gathered perhaps one of the largest indie followings as of late, Dr. Dog is just as wild about their fans as the concertgoers are of Toby Leaman and company. It’s a rare treat for perhaps one of the largest front-runners of indie-rock – a band that openly and unabashedly enjoys their fans.

The crowd in the Wiltern was mottled with Dr. Dog merchandise, from the trademark red and white striped beanies, to t-shirts commemorating various albums and tours, to throngs of folks unabashedly waving around newly purchased vinyl from Amoeba in hopes of a signature after the show. The amount of branding Dr. Dog has done is remarkable, and at the same time not at all shameless.

While opener Moses Sumney was a slightly sleepy act, the following band, Saint Rich was an impeccable choice. Saint Rich’s sunny choruses paired with a cacophony of distorted guitar riffs were the perfect compliment to that of Dr. Dog’s noise. Certainly a band to watch, the mood was set for the main attraction.

As if descending from an indie-mecca, Dr. Dog graced the stage with an awe-inducing aura. A jaunty Brazilian jazz number played as lights strobed and expensive beer spilled. There they were, six in number, ready to rock. Opening with “These Days” from 2012’s Be The Void, the night begun with exactly what the audience had hoped for.

So it went – no oddballs, no left-field entries, nothing that brought down the mood – an incredibly solid set of music. Dr. Dog played songs ranging from the latest album B-Room to 2007’s We All Belong. It’s not often a band is luckily endowed with a string of well-received albums in a row.

Then again, Dr. Dog is clearly on a higher plain of integrity and performance than most. With not one dud in the bunch, Dr. Dog’s set kept the high-level energy flowing through the masses of The Wiltern. People swooned, swayed, held lighters in solidarity before receiving a talking to by management – it was every archetypal experience you could ask for.

Seeing the crowd react so viscerally to a band that isn’t necessarily heavy or otherwise shocking is a sight to behold. It makes one wonder what it is about Dr. Dog that induces the psychosis the allows hipsters and middle-aged wrecks alike to abandon their too cool for school personas and throw caution to the wind during “How Long Must I Wait.”

Whatever it is, it’s working and working well.