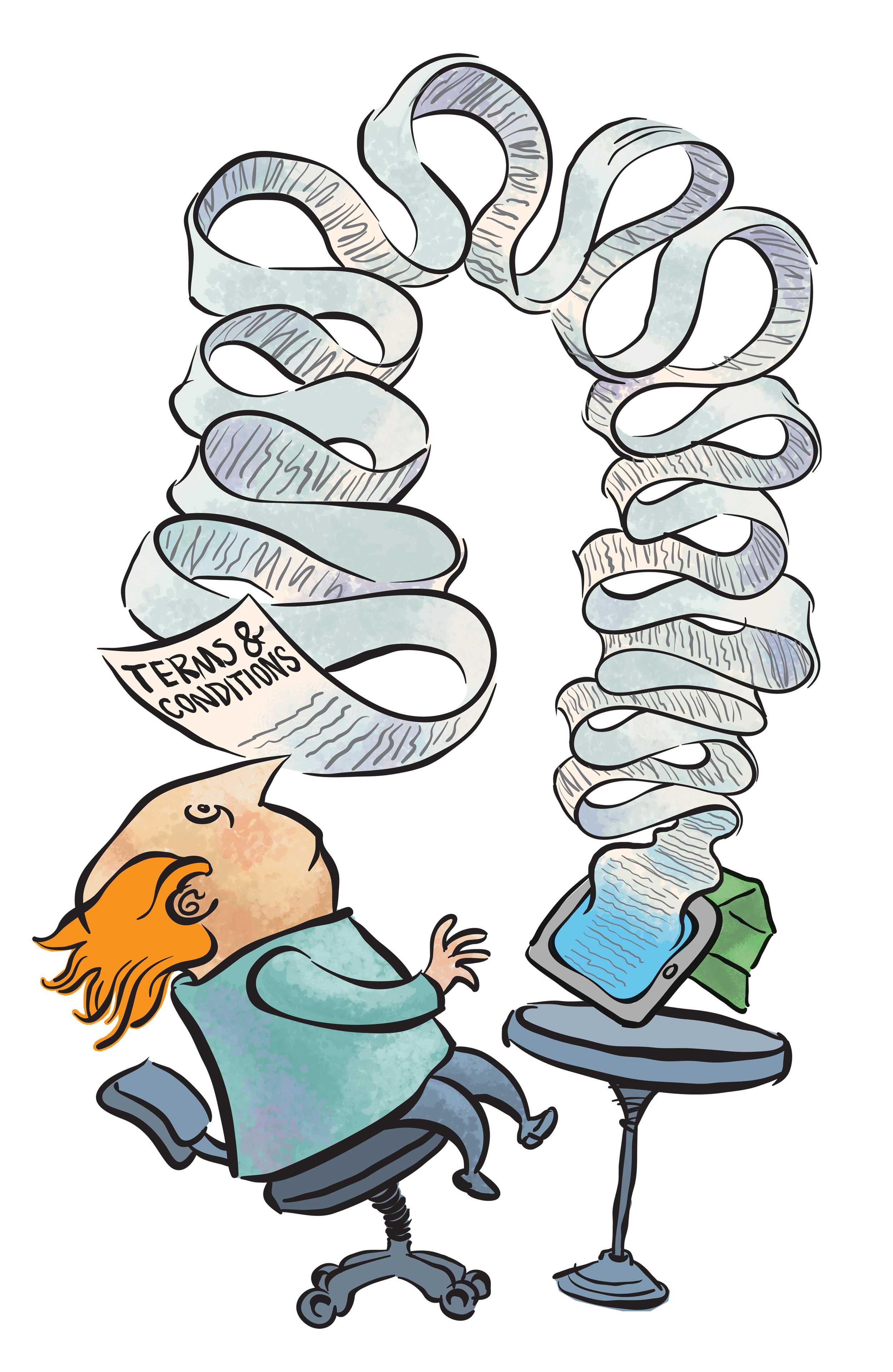 Correction:
The emails sent to students now say an iPad with iOS7 is required. Emails that mentioned iOS6 were being sent before iOS7 was available.

Regardless of how anyone feels about the use technology has in the learning environment, it is here to stay.

The myCSUNtablet initiative represents a growing trend as universities across the nation have implemented the use of tablets as a learning instrument in the classroom. But as CSUN transitions away from the more traditional methods of learning through this experimental process, the university can make the change more seamless and show its commitment to cost neutrality by being device agnostic in departments where the iPad adds no utility.

At the moment, the myCSUNtablet initiative, which involves courses in the biology, health sciences, journalism, kinesiology, liberal studies and physical therapy departments this semester, is a misnomer.

Let’s call it what it really is, an iPad class.

When a student registers for classes, the university makes it clear myCSUNtablet courses require an iPad as it is listed not only in the online type category but also in the course description. Students also receive a congratulatory email once they have registered, which states that an iPad with iOS 6 or above is required, although that is not consistent with IT, which states iPads with iOS 7 are required.

If students haven’t got the message yet, CSUN has produced a best practices guide and tips and tricks for developing a syllabus guide for faculty, which offers advice how to explain why students need to have an iPad.

All of this is not to suggest the iPad is an inferior product or unsuitable for the classroom.

If anything, it is of the highest quality and prominence than any other device, attributes that led CSUN to adopting the device.

From the design, to its user-friendly interface and custom packaging, the iPad rates among the best tablets, evidenced by CNET and Consumer Reports bestowing the iPad Air their highest rating for tablets.

The iPad has other perks, like top-notch accessibility features which prevent disabled users from being excluded from the initiative and was another reason school administrators chose to use the device.

CSUN also used metrics like the source of web traffic on campus as a way to gage the tablet adoption level according to Paul Schantz, director of web and technology services. Schantz noted over 70 percent of web traffic came from iOS devices, indicating an above average level of familiarity with either the iPhone or iPad.

But what if a student has or wants to use a device apart from the iPad that has the functionality and capability to complete all the necessary course work? Why shouldn’t he or she be able to use it?

The simple answer for requiring the iPad is that it’s safer for the university to say “if you buy this tablet, you’ll be able to use it in every class.” This way, there is some uniformity for students that take multiple courses in the initiative.

The iPad, however, represents only one of the four major tablet OS ecosystems, with Android, Windows and Kindle being the other three.

While Apple does represent the highest market share in terms of brand in the tablet industry, it’s worth noting that the research firm International Data Corporation forecasted iOS market share to decline from 45.6 percent to 35 percent over the 2013 fiscal year, and forecasts it decline further to 30.6 percent by 2017.

Furthermore, the Android operating system has increased its market share from 52 percent to 60.8 percent over that time frame and is forecasted to hold 58.8 percent of the market share in 2017. Meanwhile, Windows aggressively gains ground in the tablet industry.

Mary-Pat Stein, professor of biology and a myCSUNtablet app liaison, encountered identical questions from some students in her Biology 107 class.

Explain Everything, the app the biology department primarily uses, is available for iOS and Android devices, which is a very common attribute of the apps being used on campus, so Stein saw no issue with their request.

Stein noted that while the biology department administers exams through ExamSoft, which is only iPad driven, students were able to borrow or rent an iPad to complete their exams without issue, thus proving to be more cost-effective.

Dr. Elizabeth Adams, Associate Vice President of Undergraduate Studies, concedes the fairness of those questions, especially since a reduction in device costs would push the myCSUNtablet initiative closer to cost neutrality, and is open to exploring other devices.

“If a faculty member comes to me and says an android tablet is fine for this, I’m going to say ‘let’s find a way to tell your students that they have to have a tablet, what kind doesn’t matter,’” Adams said.

If this is the case, then it needs to be articulated to students and faculty when applicable.

While being more flexible with device choices may work for some, there are going to be departments like physical therapy where an iPad makes more sense to be required.

The iPad is a standard clinical tool in physical therapy and because no one in that field uses a different device, there’s no reason to make that program device neutral since those hoping to become physical therapists would need to be able to use the device in a clinical setting. This is an example of when the use of an iPad provides utility.

In contrast to physical therapy, health sciences is a discipline where device neutrality would benefit students more because the apps used are cross platform and more cost friendly e-text materials have not been developed to replace textbooks.

Health Sciences 237, which offers both regular and myCSUNtablet sections, uses the same textbook throughout all sections and does not currently use any apps that are iOS-specific. Other courses also offer e-texts as a supplement, not as the primary course material, so if professors aren’t going to make the effort to reduce material costs by creating their own materials and aren’t using the iPad in a manner different from other devices, where is the commitment to cost neutrality and what difference would it make in the device students used? Offering students the ability to use a less expensive device would make the myCSUNtablet section more cost effective without changing the method in which the material is being taught.

Let’s also not forget that this initiative impacts upperclassmen differently than freshmen, who have a far greater opportunity to recoup device costs than an upperclassmen who only may be in a position where he or she can only use it for one or two classes. While there is no way to appease everyone, CSUN should be trying to provide the most equitable solution possible.

The point isn’t to say students shouldn’t buy an iPad. If a student is comfortable spending the extra money on an iPad and find it makes a significant difference over other devices, by all means go ahead and purchase it.

Just keep in mind that students should not be restricted to solely using an iPad if there is no added benefit.

If some of the goals, according to the myCSUNtablet literature, are to improve student engagement and to be proactive in finding out how to best use these devices in our learning environment, students should be given the choice and flexibility to determine what works best for us rather than being force fed a device that isn’t being utilized efficiently.