Racist memes are no laughing matter 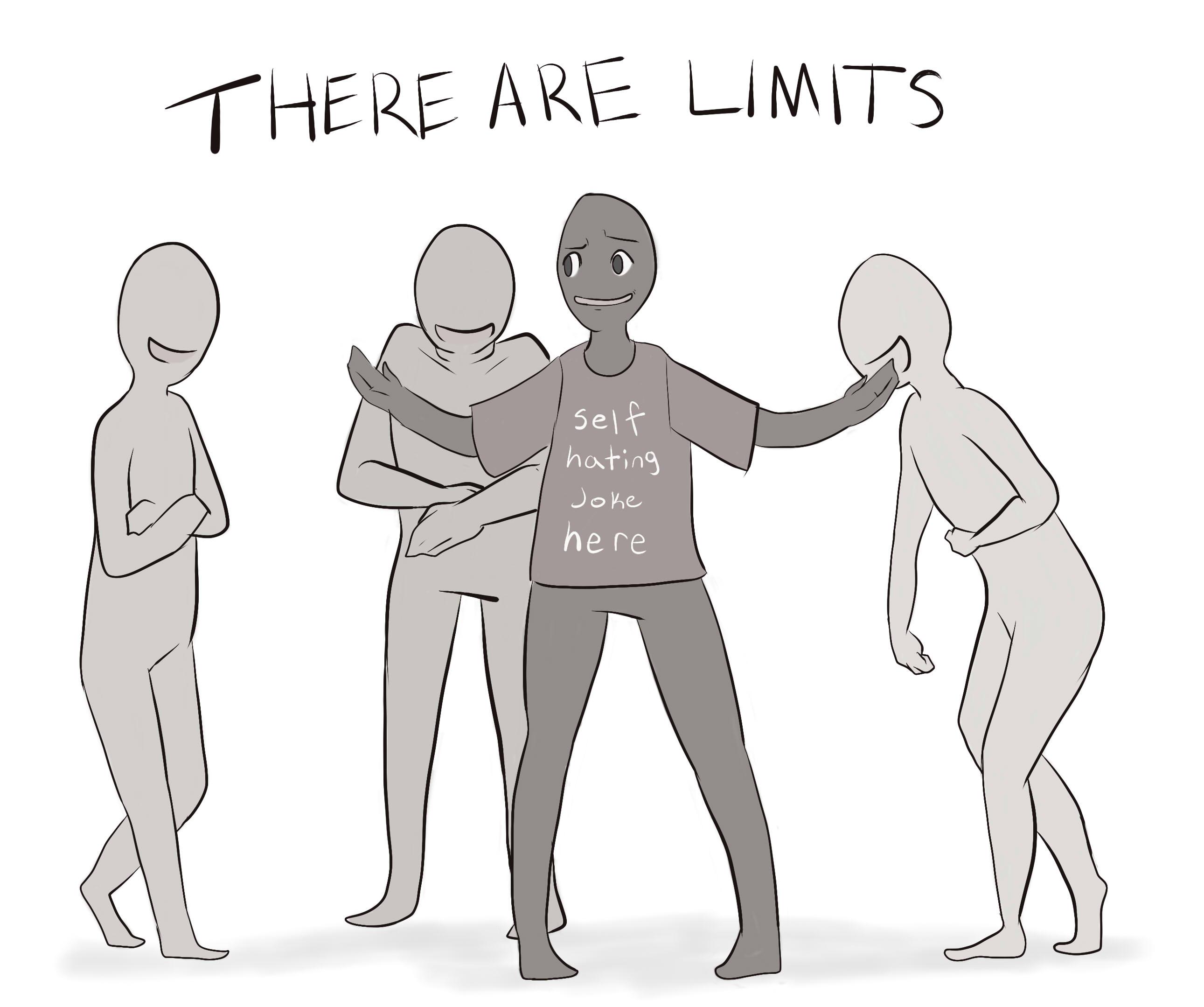 Life shouldn’t be taken too seriously and we should all be able to laugh at ourselves, right? After all, the most successful comedians have made a career out of laughing at their pain. Kevin Hart, one of the decades’ most popular comedians, debuted with his 2011 stand-up film “Laugh At My Pain.” But some topics should be off limits when it comes to public ridicule, black history being one of them.

In 2013, the social media app Instagram gave a platform to a very disturbing mockery of Black History Month in the form of memes. These memes were dedicated to faux black historical facts that circulated the internet heavily in February. What’s most disappointing about this is that it’s primarily black people making a mockery out of their own history during the only 28 days of the year America publicly recognizes the incredible contributions black people have made to this country.

“You should be able to laugh at yourself. That’s a part of life,” is one response I received when I criticized a meme that was created and posted by an influential black blogger on Instagram. The caption of the meme read, “Bobby Ray Jones & Shontecia Taylor, the first couple to let somebody claim their kids on they taxes” over a photo of a black couple who appear to be living poorly holding up $20 and $1 bills in their hands. The woman has a sheepish grin on her face while the man displays a smug and proud expression. The hashtags that follow on the post read, “#Growth #BlackHistory #BlackTwitter #Jokes.”

But is this something that should be a joking matter? Another Instagram user who I used to follow before I was blocked for vocalizing my disapproval of these memes argued that he is a comedian and will absolutely not feature any real black history facts on his account. He said this proudly in all capital letters. Mind you, he is also black.

I get it. Comedy is a tool that is used to shed light on shameful topics, often forcing the viewer to look at and reevaluate themselves. Dave Chappelle is a great example of a comedian who used his talents to do this, specifically through his show “Chappelle’s Show” which ran from 2003 to 2006 on Comedy Central.

However these memes are not constructive in any way. One particular image depicted a black man lying on a couch with the caption: “Omar ‘On My Way’ Harris, first person to say I’m on the way and hadn’t left the house yet.”

When Chapelle jokes about riding through a ghetto neighborhood in a limousine and meeting a baby drug-dealer, Chapelle is making people laugh. But amidst the laughter, Chapelle alludes to the stereotype that all black people are drug dealers. While the example is at an extreme end, he points out the dangers of stereotyping.

How so? Because a baby cannot possibly be a drug dealer trying to support his kids. Because not all crack heads are skittering across the street at 4 a.m.

These skits poke fun at black culture in a way to implore the viewer to think about why this skit should even exist in the first place.

Yet these racist memes don’t even bother to ask the viewer to think critically about why the image exists. They do not add any value to black awareness.They simply open yet another countless door to give others a reason to laugh at black culture. After all, how are people to respect our culture if we do not respect ourselves first?

The fact that Black History Month even exists is already an insult enough to the Black community. Why would black history be confined to just one month of the year? We should be learning about black history all in all of our history courses as black history has always been a part of American history. This country was built under the labor of slaves, and later shaped by figures such as Martin Luther King, Jr.

While I’ve heard arguments that Black History Month is beneficial as a way to educate people, that seems to only highlight the fact that the history books and class curriculum in the country fail to tell the whole truth of American history.

They ignore the fact that America was and is still being shaped by black people. One month cannot possibly cover the entire history of black people.

Wouldn’t it be more beneficial to just include the full history of the United States, including the achievements of blacks, their contributions to America and the abuse, torture and legal discrimination endured by them as well?

I do believe that it is not only important to be able to laugh at yourself, but that it is also very valuable. A lot of growth comes from being able to first laugh at yourself. Hart and Chapelle’s skits prove that laughing at your own pain can be productive in raising awareness towards America’s racist culture. It is a break from the bleak reality of racism and taught in a new light.

However, not only are these memes extremely disrespectful to the black people who sacrificed their freedom, family, jobs and lives to bring pride and progress to others in this country, it is not in the least bit constructive or beneficial to black people.

These memes only benefit the white power structure in America that has brainwashed black people into believing they are inferior for hundreds of years.

This month (and every other month of the year) take the time to celebrate, acknowledge and learn about black culture and history rather than perpetuating negative stereotypes. Black history is not only something for black people to be proud of, but also for all people of color in America to be proud of. We all share the same struggle, it’s just packaged differently.