Up and coming exhibits at the Getty Museum in March 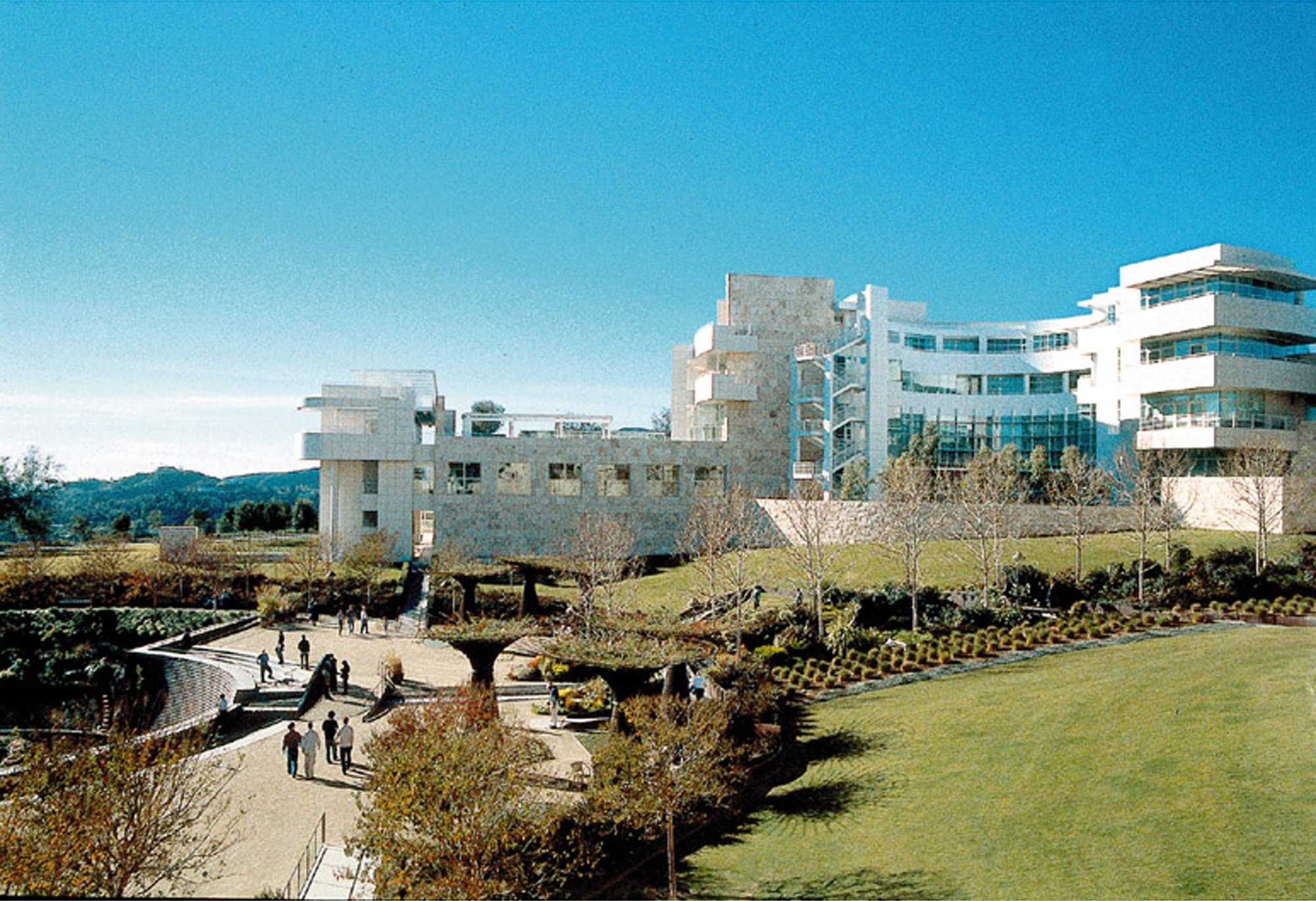 The Getty Museum has a new roster of spring exhibits. | Photo courtesy of MCT

Dunk into your creative basket through March Madness by visiting these upcoming classics at the Getty Museum.

March 11-June 1: Continuing to generate contemporary inspiration, Jackson Pollock’s “Mural,” is featured this month after bearing a two-year conservation treatment made in part by Getty programs. This monumental abstract expressionist piece is a revered celebrity of modern American art “rarely seen outside of Iowa,” according to Jim Cuno, President and CEO of the J. Paul Getty Trust, and marked the beginning of Pollock’s signature drip-painting technique. Narrative descriptions for “Mural” include an analytical debunking of the ongoing myth that Pollock completed the work in a 24-hour session, among other telling revelations.

March 11-June 1: Shadows are many times illustrated by blended shading, but an enduring art technique called “hatching,” establishes texture and dimension through parallel lines that vary in length, thickness, and curvature. “Hatched! Creating Form with Line” explores the diverse executions of this rudimentary style over time. Renowned artists like Leonardo da Vinci have employed hatching to create the illusion of depth, and it is characteristically utilized in much of Vincent van Gogh’s work. In addition to other visual clues, variations among hatching behaviors and types, assist in defining the artist’s personal design and pinpointing aesthetic trends of the time.

March 18-June 20: Another notable feature is a “Museum Set” of Ansel Adams’ photographs, 25 of the 75 images that Adams had hand-picked to prescribe his legacy. The 75 elected photographs, from over 2,500 negatives, serve both as a condensed portfolio and a single, self-reflective montage. Adams’ earlier prints will stand beside the set to exercise an integrated perspective on the chronology of his work, as well as the final impression he wished to imprint upon us.

March 25-June 22: In contrast to the more self-expressive highlights, this month’s last installation focuses on traditional, naturalistic art from the Byzantine Empire. Surviving manuscripts, mosaics, and ivory carvings that are preserved as part of the Getty collection will appear with golden hints of East Roman glory.