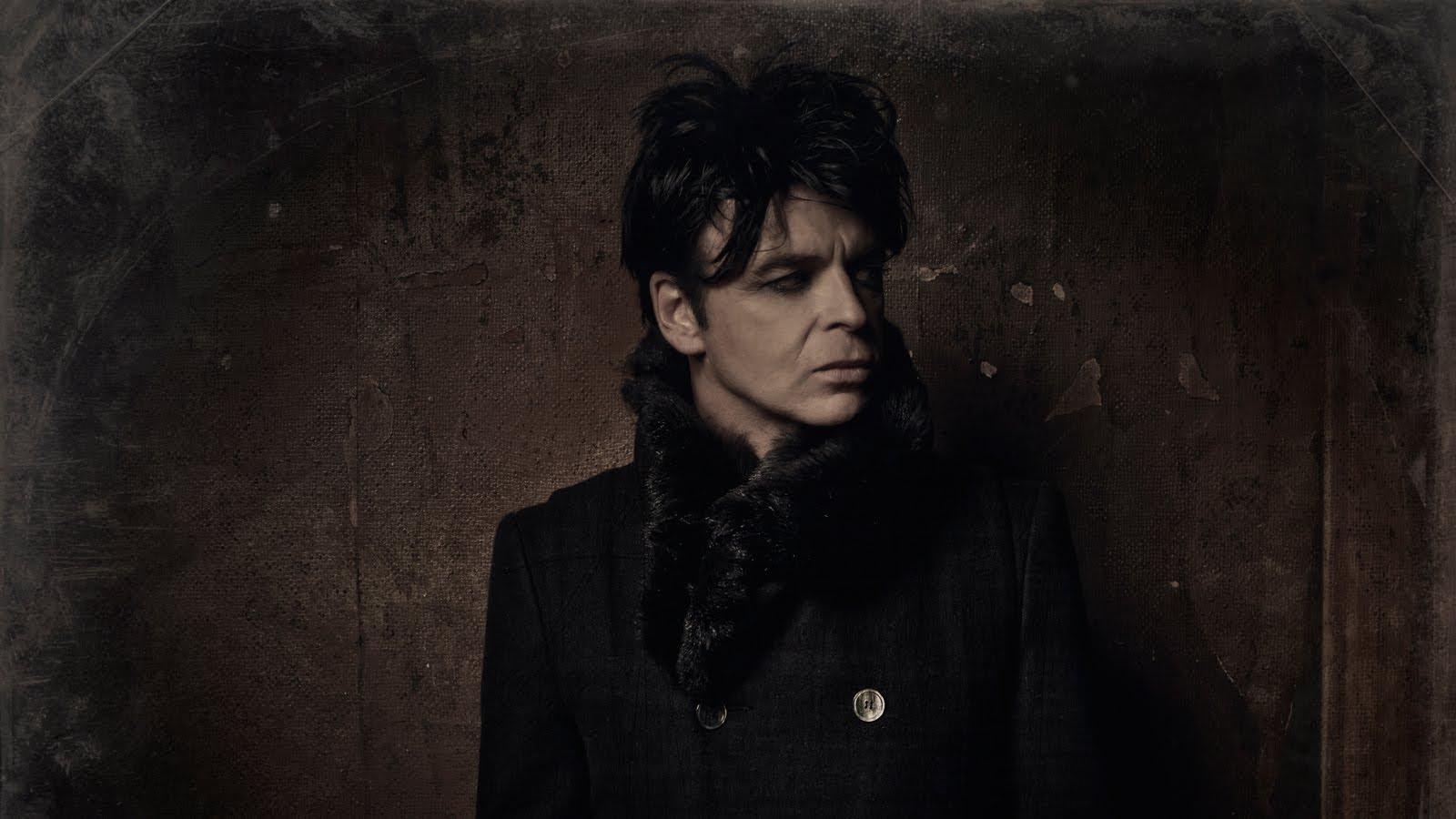 Gary Numan is one of the forefront musicians of the New Wave era. Currently on tour promoting his newest album, “Splinters,” Numan has several American dates including one Thursday night at The Mayan Theater in Los Angeles featuring Big Black Delta. Gary Numan talked to The Sundial about the “Splinters” tour and his career, as well as his current position in popular music.

Sundial: “Splinter (Songs From A Broken Mind)” is a fantastic album. You’ve certainly embraced the industrial-rock hybrid aesthetic at this point in your career and continue to do so. How would you describe the current sound on Splinter?

Numan: I don’t think it’s aggressive enough to be truly Industrial, but it is certainly
heavy electronic. It is dark, it is aggressive and it is heavy in places, but it’s also very haunting and atmospheric at times so it has quite a wide dynamic range. Although I think of it as an electronic album, it does have guitar, bass and drums as well as many other instruments, so it’s not tied to a purely electronic genre — far from it in fact.

Sundial: “Splinter” is your highest-charting album since 1983’s “Warriors.” How does the commercial success coupled with the wake of sensational critical acclaim feel?

Numan: It feels unusual but very satisfying. I’ve had success before, and critical acclaim, but never at the same time. It’s good. I’m enjoying the fact that this album really seems to have made a mark. The media has been very positive about it and the fans have really taken to it. It seems to be generating a lot of new interest as well so I have to say that I’m feeling great about the album.

It took quite some time to get myself together to make it. I had a pretty bad time in the years leading up to it. I was diagnosed with depression in 2008 and it took a number of years to work through that. “Splinter” was what I came back with, so it really does feel good to see the reaction to it.

Sundial: What are you hoping to accomplish on this current tour?

Numan: It’s all about bringing “Splinter” to as many people as possible. It really does feel as if the album could lift my career and so I feel that I should work as hard as possible to help that happen. I love touring, so for me it’s not really a hardship to take it out on the road.

Sundial: A revisiting of your earlier albums – “The Pleasure Principle,” “Telekon” – have resurfaced as of late. Do you think it’s important for a retrospective view of your classic albums to surface 30 plus years later?

Numan: I’m not a big fan of nostalgia, to be honest. I certainly don’t get as excited about old albums resurfacing as I do releasing new ones, but it can have a positive effect. However, it can also have a negative effect so, generally, I try to stay away from retro things. I have toured my “Replicas,” “Pleasure Principle” and “Telekon” albums when they hit significant anniversaries, 25 years and 30 years, I think, but it’s not something I’m massively into doing. For me it’s more a nod of gratitude to the fans.

Sundial: Musicians like Dave Grohl and Trent Reznor often sing praises of you and your indelible impact on music. What modern artists do you consider among the best?

Numan: I am a big Trent Reznor fan. He is very impressive on many levels and has put out some phenomenal music. In the UK, there are two new bands I think have something special to offer: one is called Officers, and the other is called The Losers. I’ve toured the UK with both bands and they were consistently impressive.

Sundial: For those fans who are to be newly introduced to you, what might they need to know going in to one of your performances?

Numan: The song “Cars” does not represent the bulk of my music. I am very proud of that song and what it’s achieved, but you won’t get a set of songs in that style. In fact, “Cars” is about the only song we play that sounded like that. Everything else is much heavier and much darker. If you want 80’s synth pop, I would save your money and buy a ticket for someone else. If not, welcome.