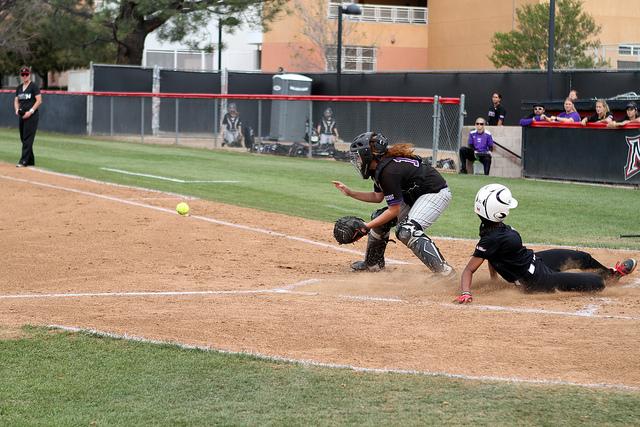 The Matadors (10-8)  extended their winning streak to four as they defeated the Grand Canyon Antelopes (9-9) 2-0 on Friday during the CSUN/UCLA Invitational.

“It was just the beginning of the game and our team had been talking about coming out with a bang lately, so when the first batter did her job and got on base, my intention was to move her over,” said Glover. “That’s what we’ve been talking about lately, coming in intense, aggressive and ready to play.”

“It’s my first shutout of the year, also the first for the team,” said Elder. “It’s what I’ve been trying to work on all week, Its been my focus, my goal.”

The Matadors experienced a shaky second inning after an infield error that caused runners on first and third with only one out, but Elder pitched herself out of a jam with an infield pop up and a strikeout.

“Everyone did great offensively, they helped me out in the first inning and that’s what my motivation was,” said Elder.

At the top of the fifth inning, the Matadors loaded the bases, but failed to gather more run support. Neither team would score again.

“Five games in a weekend is a typical weekend for us,” said coach Tairia Flowers. “From the first weekend of February, we’ve been playing five games a weekend, so it’s nothing new for us.”

“I’m really excited for the season,” said Glover “I’m glad our team is coming together and we’re a force to be reckoned with now.”