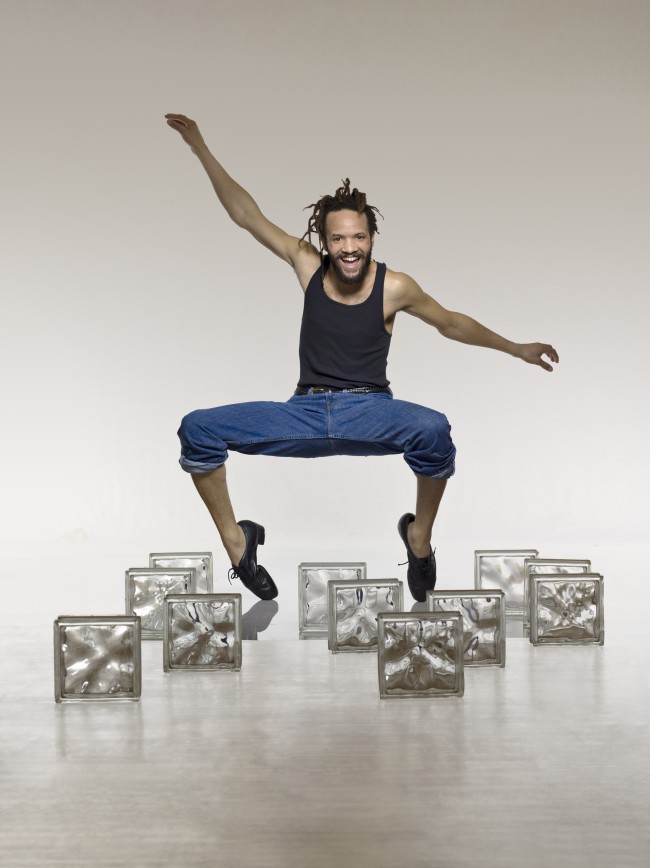 Having no genuine conception of what to expect when attending Savion Glover’s “STePz” performance at Cal State Northridge’s Valley Performing Arts Center on March 7, 2014, it was quite easily one of the best surprises I have encountered at a show to date.

Savion Glover is a world-renowned tap dancer, choreographer and actor. Glover has made it one of his personal goals as a performer to restore tap dancing to its African roots, as well as to place tap dancing back in the contemporary black cultural context. Having performed tap for most of his life, Glover is undoubtedly one of the most prodigious performers alive.

The STePz tour showcased Glover’s knack for combining his truly indelible style with jazz phrasings scoring his performance. The four dancers in Glover’s troupe were equally talented, each bringing to the table their own brand of artistry. Glover’s wit and innate panache show through in the 12 segments of the show, with dances ranging from solo sections, duets, and group numbers. Some numbers were skillfully choreographed and others clearly improvised, keeping the viewers on their toes (forgive the horrendous pun). The variety presented by Glover was astounding, keeping the show fresh throughout its entirety.

The two hours of Glover’s performance went by like a flash. Zipping about the stage with such tenacity often left one wondering how exactly one person has that much energy abounding.

One of the most exciting numbers entitled “Mission Impossible” involved Glover and hoofer Marshall Davis Jr. tapping on either side of the stage atop staircases in a dueling fashion. Though clearly neither was going to fall or otherwise misstep, there was still an incredible sense of peril to it. As the show’s theme pulsated in the background, the crowd was on the edge of their seats.

The crowning denouement however, was the final performance, wherein all dancers joined Savion on the stage for a rousing dance to Stevie Wonder’s “Sir Duke.” It would’ve been difficult not to have a grin during “Sir Duke” – it was an all-too-perfect ending to a night from a performer who in undoubtedly the best in his field.