Microstamping our guns is hurting our economy 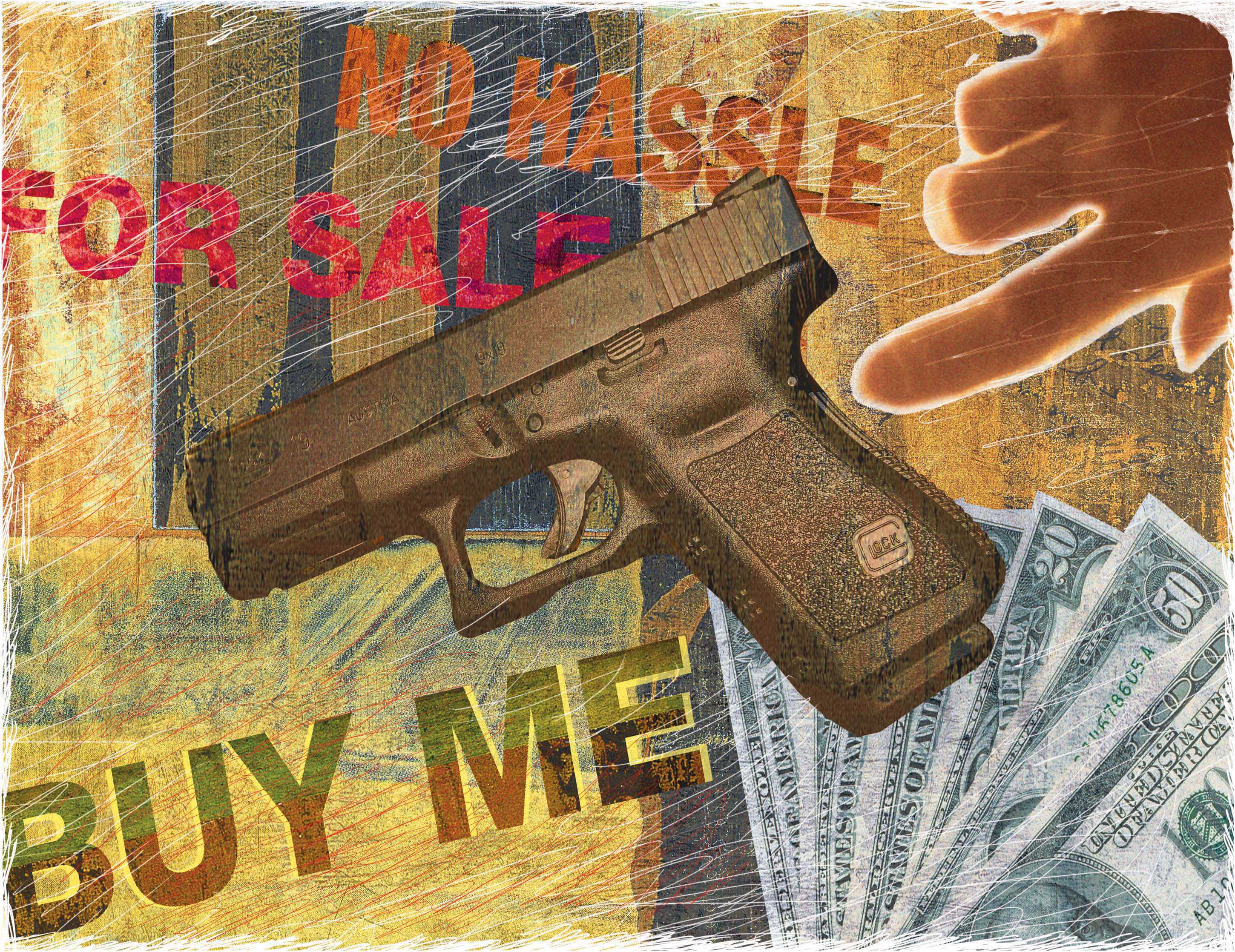 Because it wasn’t enough of a hassle already for a law-abiding Californian to obtain a firearm, anti-gun lawmakers have decided to make it even harder by implementing an unproven microstamping technology that is pushing manufacturers out of the state.

The Crime Gun Identification Act of 2007 (AB 1471),  mandates that all semi-automatic handguns be fitted with at least two mechanisms inside the internal workings of the gun that imprint microscopic-serial numbers onto the cartridge.

Each number will be unique to the registered firearm and linked to the owner, which proponents of the law argue will allow for a more timely and effective method when investigating violent crimes.

On paper the requirements sound like a reasonable solution to solving gun crimes, but in the real world the methods for doing so remain unproven, unreliable, and are not yet safe enough for the market.

In a UC Davis study the integrity of microstamping technology was tested using different inputting formats with a range of semi-automatic handguns and ammunition. Researchers based their criteria on how multiple firings would affect the engraved firing pins, the durability of the engravings, and how they stand against intentional defacing.

Several problems were observed with the current technology and the study found that credibility of the impression varies widely given the circumstances.

When the researchers tested a Sig-Sauer P229 .40-caliber semi-automatic pistol they found that how the firing pin hit the bullet casing determined the credibility of the impression. If there was pin drag during the process, then it could distort the legibility of the imprint on the casing.

The effectiveness of the impression was also determined by the brand of ammunition used and whether or not other factors came into play during the process.

Depending on the circumstances, a combined set of attributes would result in a very low transfer rate, to no impression being made at all on ammunition fired out of the Sig-Sauer pistol.

Tests on other pistol brands found similar results in that success of an imprint would be determined by the unique set of factors.

The Davis study also found that defacement of the firing pin could be done with something as simple as a common-household-sharpening stone and would have catastrophic effects on the transferability of the codes.

Given the results found in this study, it is no wonder that some of the biggest firearm manufactures in the nation have decided not to produce firearms in accordance to this standard.

Smith and Wesson along with Sturm, Ruger & Co., have both recently announced that they will not include microstamping technology in their production process.

Chief Executive Officer of Sturm, Ruger & Co. Michael O. Fifer, stated in a declaration in support of a lawsuit against the restrictions, that the law is flawed and that it would not be economically sound for his company to pursue.

Fifer also stated in his letter that the last of his company’s California approved semi-automatic handguns will expire in September of this year.

Smith and Wesson expressed similar concerns in a press release posted on their website.

Smith and Wesson stated in their release that a large majority of their firearms will be made unavailable in California and that they too will not produce firearms in accordance with The Crime Gun Identification Act.

Both Ruger and Smith and Wesson hold a substantial share in the firearm market, and their financial presence in California should be welcomed.

Allowing California to lose the involvement of two major companies in its market is bad for business, especially when they belong to an industry that saw substantial growth during the recession.

The gross economic impact of the firearms industry totaled $33.36 billion, according to a 2012 report by the National Shooting Sports Foundation.

In a release from the California Department of Justice State Attorney General’s Office, there were 817,738 firearms sold in 2012.

In a state that grosses some of the highest economic impact from firearms in the nation, a withdrawal of two of the largest manufacturers from the state, probably won’t bankrupt California, but neither will it help the economic recovery. California only benefits from the taxes collected from the sales of firearms, so why impose a law that would reduce gun sales?

If lawmakers could have better prepared this law and worked on generating data and legislation that would have appealed more to firearm manufactures, then perhaps the aim of AB 1471 would have been better received.

No firearm has yet been approved in California that contains microstamping technology, according to the Smith and Wesson release, and manufacturers are working with lobbyist on revoking the law.

Both the National Shooting Sports Foundation and the Sporting Arms and Ammunition Manufacturers Institute have filed a lawsuit that aims to have the microstamping requirement invalidated.

California needs to retract current legislation and invest more research into the technology so that a method can be developed that doesn’t leave gun shelves barren because no producer can meet the guidelines set forth.

Regulation in some circumstances is fine, but too much regulation in others is just bad business.