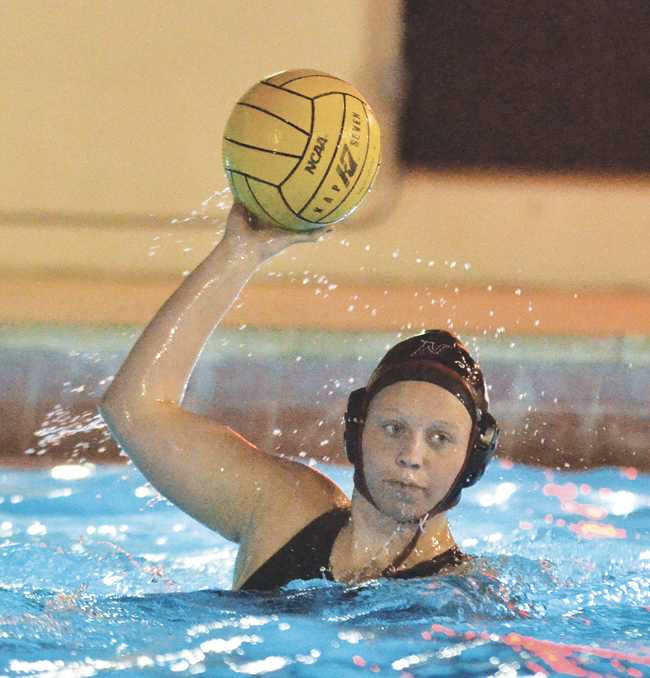 Coming home for the first time all season, the Matadors (14-5) proved their No. 7 ranking worthy as they defeated the Azusa Pacific Cougars (8-12) 18-7 and the Claremont Mudd Scripps (5-9) 12-7 in back-to-back matches Wednesday at Matador Pool.

The victories brought CSUN’s winning streak to seven, their longest of the season.  Despite the first goal coming from the Cougars in the first match, the Matadors responded instantly as senior center Molly Henehan scored her first goal of the day ten seconds later at the 5:17 mark to make the score 1-1 in the first period.

CSUN would go on a six to two scoring run through the first half, as a Cougar goal with 35 seconds left sent the Matadors into the half with a 7-4 lead.  With the teams exchanging two goals each in the third period, the match would get tense heading into the fourth period.  However, junior goalkeeper Kiernan Davis locked down late as the Matadors scored three goals in the fourth period to clinch the 12-7 victory.

The Matadors had no trouble disposing of the Mudd Scripps, holding them to just two or fewer goals per period while scoring at least three in each period, including six before halftime to extend their lead to 9-3.  Six different Matadors would find the back of the goal before junior defender Kelcie Ferreira scored her second goal of the match and her third of the day, adding to her team third-best 29 goals on the season.

With a comfortable lead, sophomore goalkeeper Natalie Averell entered the game and recorded four saves in the second half.

The Matadors will return to the pool March 20, as they host the Harvard Crimson at 2 p.m. and the Cal Lutheran Regals at 7 p.m. at Matador Pool.