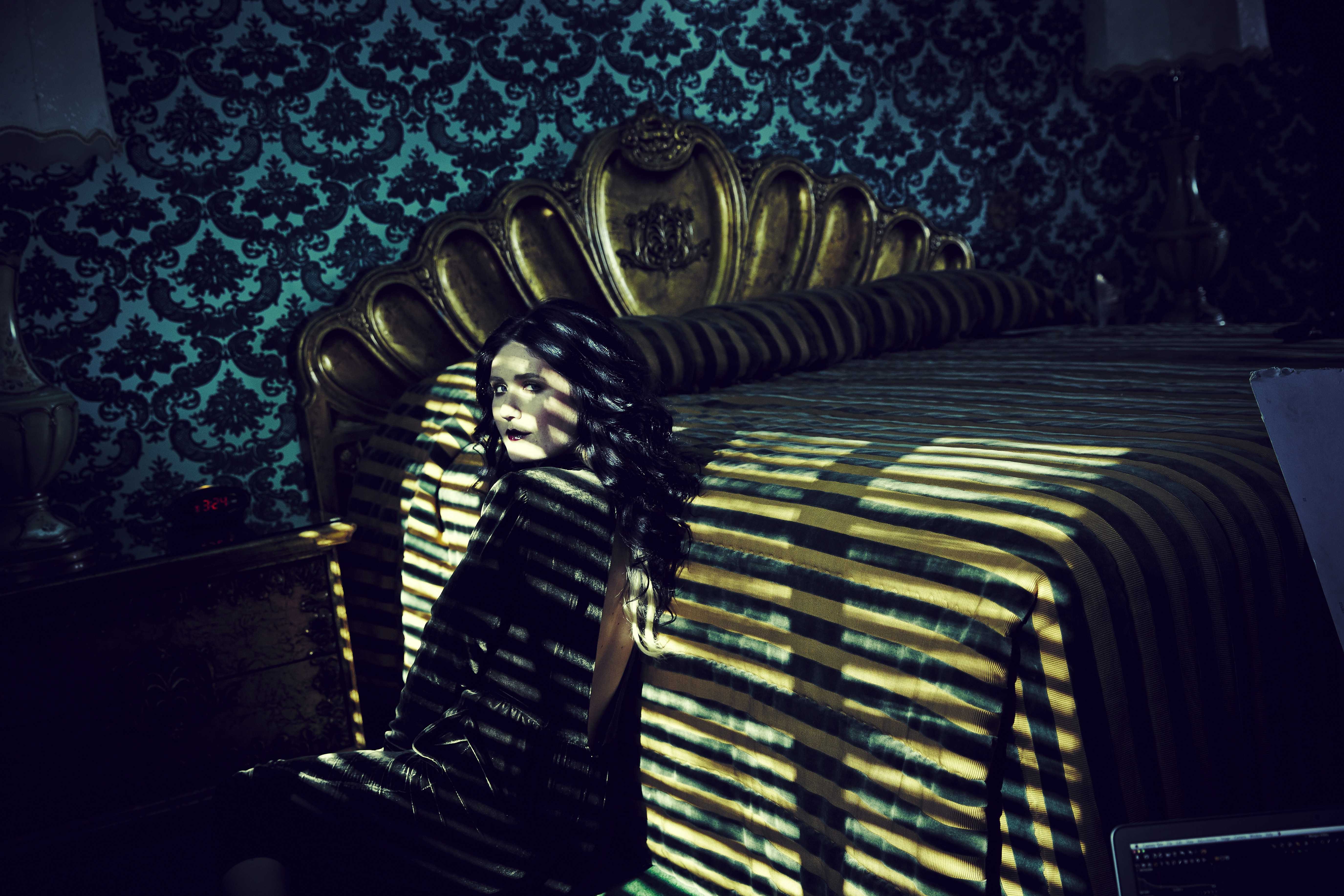 Electronic music is making an impact on today’s music scene now more than ever. Though it never really went away, the genre constantly brings in new artists who deliver some impressive game-changing albums. Making her own powerful impact on the genre today is artist Morgan Kibby.

Kibby, who is most well-known for her enticing contributions to French electronic band M83, has branched off to focus on her new solo endeavor, White Sea. Kibby spoke with the Sundial on her forthcoming debut album and her plans to follow.

“I have been making music for quite some time now and this newest record is my first full- length, which I’m very excited about,” Kibby said. “It’s kind of a big emotional gateway into my soul.”

Confident with her strengths and previous experience in the music industry, Kibby felt it was time she created a project she could call her own.

“I think it’s always natural, when you’re in a band setting, to at some point make a decision and go on your own,” Kibby said. “I knew who I was within the context of M83, but I wanted to see what I can do what on my own.”

The album, “In Cold Blood,” which is expected early April or mid May, invites listeners in to experience some of Kibby’s most personal moments.

“I’m basically just trying to think about what this record meant as a whole and the experiences I talked about,” Kibby said. “I walked away with the expression to do something in cold blood, to act in cold blood–if you will. When I was going through (a recent) break-up, we acted in ways that were not from the best place, whether it was from a lack of empathy understanding or patience.”

Heavily influenced by the break-up, Kibby felt musically inclined to pour her most impassioned emotions into White Sea.

“I realized exceptionally good people can act in ways that are disassociated from the best persons of themselves,” Kibby said. “All the songs are reflections of abandon and sometimes the abandon comes, and the darkest part comes out.”

Though Kibby experienced the good, the bad, and the ugly, she found inspiration through one of life’s most complicated moments, and turned it into an artistic form of expression.

“You know it’s interesting listening back to things now,” Kibby said. “Time is the best mistress when you have the luxury…it’s been a year and a half now, it’s amazing how cathartic it is to express different emotional experiences through art.”

Kibby kept in mind the notion of expressing emotional experiences through art when she shot the video for her first single off the album, “They Don’t Know.”

Inspired by compelling underwater photography and working alongside producer/director Steven Johnson, Kibby wished to incorporate that vision in the form of a music video.

“The song is very different from everything on the record, it’s very grand and majestic,” Kibby said. “I just wanted to do a video that was timeless… (something) you could put on in five years and it’s still beautiful to watch.”

Before Kibby found solace in her own project, aside from playing alongside M83, she has produced work for a few prominent artists in the industry. While remixing chart-topping songs for artists like Britney Spears and the Naked and Famous, Kibby found that this aspect of music was something she enjoyed delving into.

“It’s actually incredibly liberating to be honest, I’m actually producing a record for the first time for a band,” Kibby said. “I feel like I can be more objective that way. With my own music I find it’s harder for me, I work a lot slower. When I am working for people it’s very liberating to feel like I can make executive decisions about things.”

Fresh off her recent tour dates with Phantogram, White Sea is set to play several upcoming shows across the US, including the Bootleg Theater in Los Angeles on Monday March 17.

With her powerful vocals and fresh electronic contributions, White Sea is a show not to miss.