‘Need for Speed’ races around a familiar, but mildly enjoyable, track 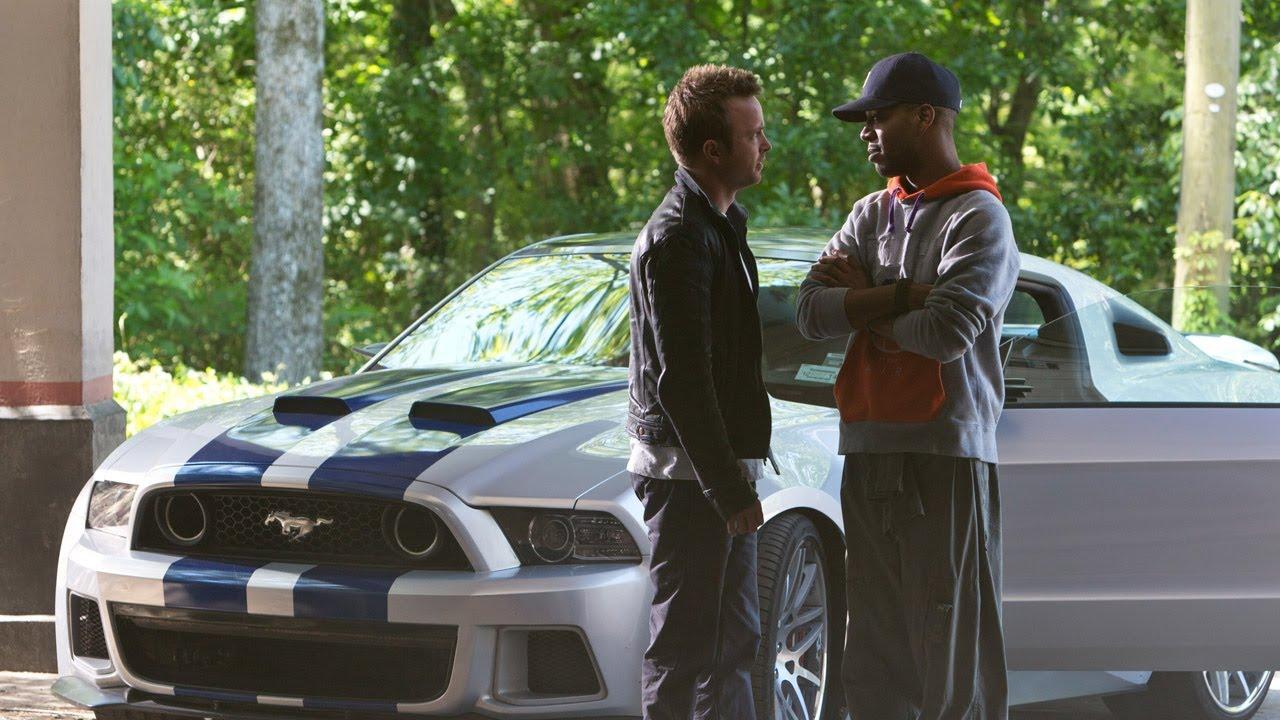 Racing, cars, and video game fanatics alike will enjoy the new action film adaption of the famous EA video game series, “Need for Speed”. As soon as it starts, the film (directed by Scott Waugh) dives straight into the action with main character Tobey Marshall (Aaron Paul) attempting to avenge the death of one of his fallen crew members with the help of his friends and a crew team, one of which is played by famous hip-hop artist, Scott Mescudi or better known by his stage name, Kid Cudi.

Some scenes in the film are a little too predictable, and others are a bit too overly dramatic. Don’t let those instances fool you though, for the movie promises to surprise you with action packed sequences and bits of comedic relief to make sure audiences are pleased and happy with the film.

If there is any aspect of the film that the production team nailed, it was racing scenes. “Fast and Furious” fans would definitely appreciate the car choreography, which makes you feel as if you’re driving alongside the characters. The camera shakes along with the rapidity of the cars as they zoom by, giving the audience a chance to see how dangerously fast racing cars actually go.

Aaron Paul’s acting in the film doesn’t live up the precedent he set with his character in the hit television show, “Breaking Bad.” In “Need for Speed,” Paul doesn’t to put enough emotions and life into the lead character, a mechanic who was framed for a crime that he never committed. He performs with a monotonous voice all throughout and has an expressionless demeanor for the majority of the film.

Imogen Poots, who plays Julia Maddon, does a fantastic job as Tobey Marshall’s beautiful and suave right hand in his dangerous cross-country trip to participate in the De Leon, a high speed race organized by DJ Monarch (Michael Keaton) to help him defeat his cocky and pretentious rival, Dino Brewster (Dominic Cooper), who is the reason why Tobey Marshall was falsely accused and served two years in prison.

“Need for Speed” is a great little film to watch if you’re really into the game series, cars or racing. Even if you’re not, it’s still a good movie to watch simply for the fun of it. The film is sure to keep you entertained, even with its token races and eye candy. The storyline is easy to follow, and there is enough comedy to make you chuckle, but don’t expect a hit like the “Fast & Furious” series.