Supreme court decision on search warrants is chipping at privacy 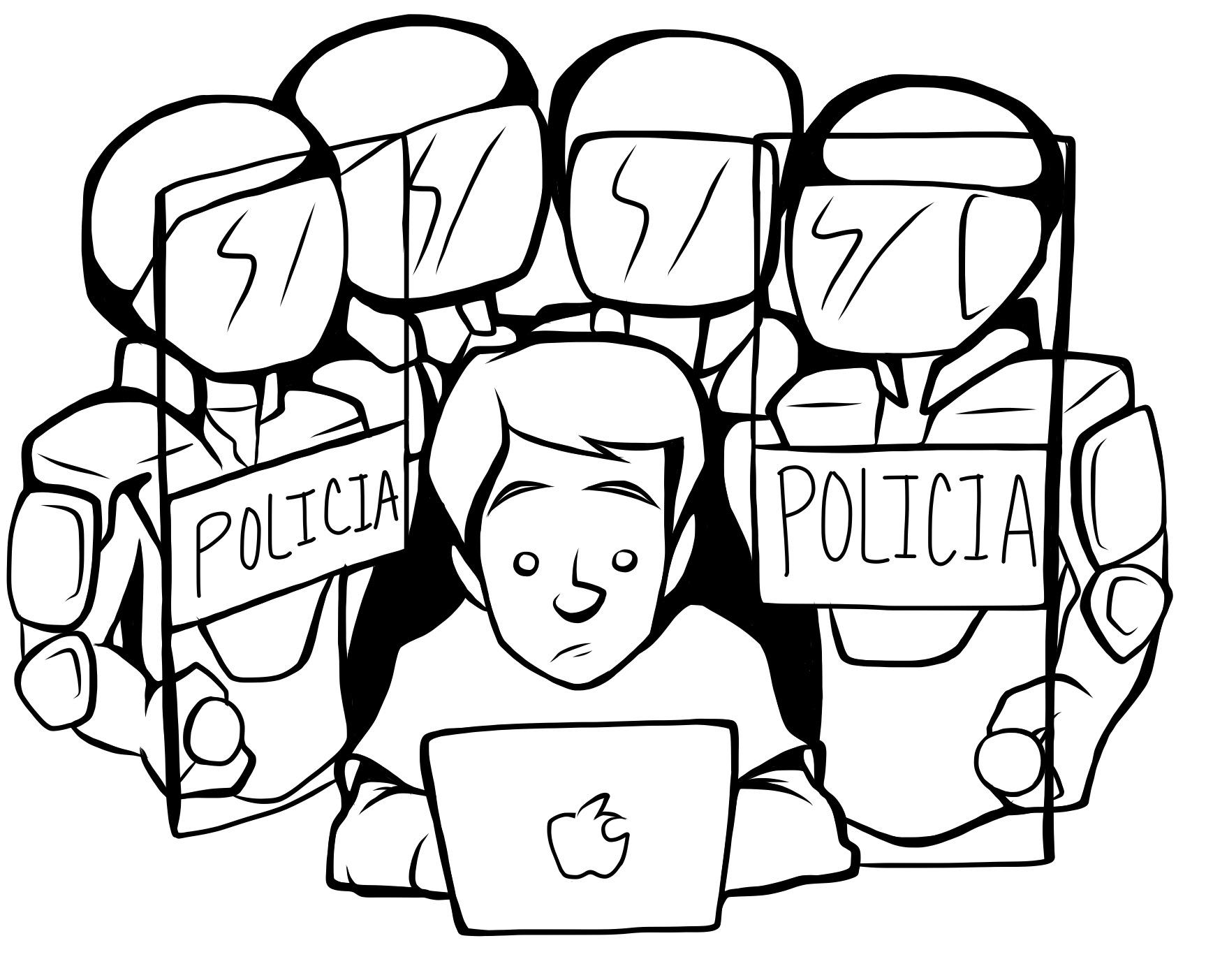 This all currently describes America’s militarized police stratagem. The ruling of Fernandez v. California asserts that warrants are now no longer necessary in the search and seizure of homes, with the sanction of one individual. Adding to that, if an individual objects to the search and leaves the premises, that individual’s home can be raided and searched, without a warrant.

The result of a couple’s row, this new problem is yet another violation of the Third and Fourth Amendments. These two amendments are deeply essential to our essence as Americans, for they were our response to the writs of assistance, which allowed British customs officials to enter colonial homes without civilian authorization.

In his resolute book, “Rise of the Warrior Cop,” journalist Radley Balko mentions how the ruling to keep the writs in the colonies so moved a young Boston lawyer and future American president John Adams, who would write, “Then and there was the first scene of the first act of opposition to the arbitrary claims of Great Britain. Then and there, the child of Independence was born.”

Now, the Fourth Amendment was the answer to these writs, assuring that the American citizenry were protected from any “unreasonable search and seizures, [which] shall not be violated.”

However, this amendment was already under fire before the Fernandez ruling. Police raids seem to be the major complication, due to general lack of resources and foreknowledge about a certain location.

An example of this would be what happened to a Maryland mayor, Cheye Calvo, whose home was raided by a SWAT team.His mother-in-law was almost killed and his dogs were murdered. According to Balko, Calvo asked where the warrant was. “En route” was his answer. The SWAT team did not even know they broke into the mayor’s house.

Calvo was later informed that SWAT lied about what happened, professing the usual “resisting arrest” falsity. While this started a long series of legal problems, the complication of shoddy police raids is a major problem in America. Calvo’s case is one of many, and it reveals a major error between the police culture and the permissibility of our Constitution.

Other than the lack of resources during these raids and searches, there is the unquestionable need for a warrant. At this point, it follows a military mindset where orders are followed, no questions asked. This problem, though, starts from higher up.

Balko makes a straightforward point. Beginning with President Nixon’s (failed) War on Drugs, our police forces have become more militarized and prepared for a nonexistent invasion. Meanwhile, our troops (the real military) are “policing” the streets of Afghanistan. This compliance would make anyone scratch their head in considerable bewilderment.

Though the militarization began during the Nixon administration, his Republican successor, (after Ford) Ronald Reagan, brought full mobilization to combat the drug war. Reagan’s system has since intensified chiefly during both the Clinton and Obama administrations, and we arrive at a point where police officers have almost impermeable authority over citizens.

When you add the result of Fernandez v. California, what you find is a major success for the “us vs. them” mentality. This mantra has won, confirming America’s label as a police state, as some believe.

Yes there is the occasional fuck-up, manhunt or vindicated act of savagery, and these negative consequences can be viewed as a result of the no reform, no change in rhetoric, no cuts, no nothing.

Nevertheless, the emphasis on police militarization has resulted in some very firm critiques from former members of the Los Angeles Police Department’s history.

Starting in 1967, Daryl Gates’s SWAT teams revolutionized enforcement and became a national success. However this did not conclude the salvo of the L.A. riots, leading to the National Guard’s intervention and Gates’s embarrassing resignation in 1992.

As a former officer in the LAPD (who served from 1963 until 1988), Russ Mancini, my paternal forebear, witnessed these changes.

Living through the Vietnam era, Mancini said, “I would rather have guys with military experience. [Regarding warrants], if the police are of the opinion that someone could jeopardize their own life, screw the warrant and save the person.”

He disagrees with the notion that America is now a police state, but insisted very clearly about Fernandez, “You should have a warrant. If I don’t have a warrant, I won’t come in.”

Another voice, former L.A. deputy chief Stephen Downing, sees the awful trends for what they are: “The big shots will say to the public, ‘We have all these rules and we enforce them. There are no quotas.’ But internally they’ll say, ‘Why do you only have two arrests this month?’ It’s a system that creates cheaters.”

I think both statements bare some important truths.

We should not live in absolute, rhapsodical fear of our police (unless we are a little above the speed limit). Protection is an essential part of any prosperous country, a country where the law treats all citizens as being fair and equal.

Politicians, soldiers, police officers and civilians all live by the same legal system, but this fails to describe the America of today. Looking at our police officers, we all must accept there are certain degrees of responsibility, a statement that can fit in almost any problematic situation involving laws.

It is an understatement to proclaim that America needs widespread reform on several fronts. I insist that the necessity to fix the industry that administers our communal rules must be here and now. The aforementioned colonial lawyer and founding father John Adams asserted, “Because power corrupts, society’s demands for moral authority and character increase as the importance of the position increases.”

Adams could not have imagined how this colonial fear of a militarized invasion of privacy currently endures in 2014. Passive protests will not resolve the problem, look at the sixties. Community cooperation and political reformation will pull back the impregnable might of our daily protectors. I attest to our nation’s police that we are not your enemy. The “us vs. them” attitude is defective and must be abolished, we must return to a less threatening way to “serve and protect.”