Pack up the yellow umbrella kids: “How I Met Your Mother” says goodbye 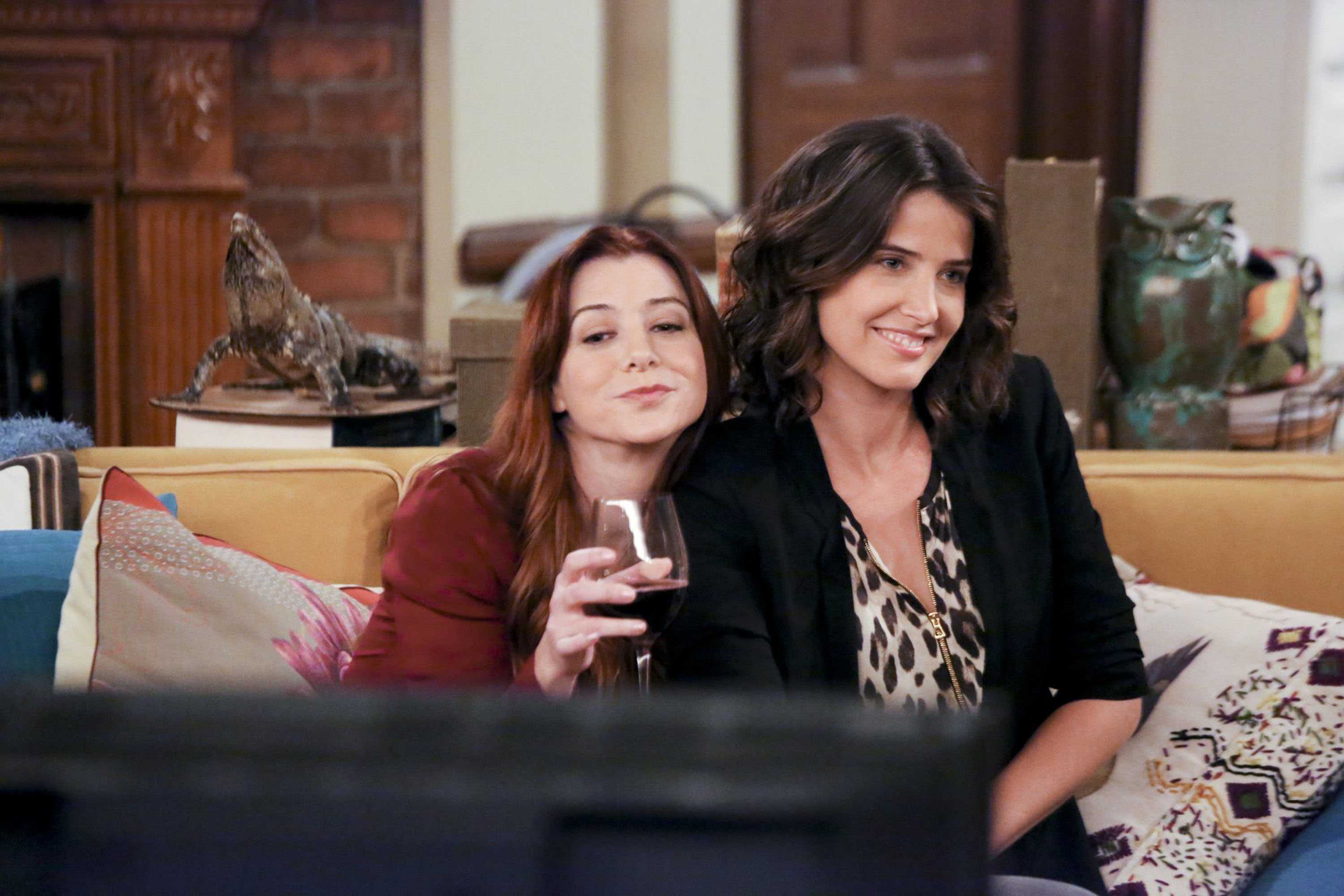 Warning: If you haven’t watched the How I Met Your Mother finale, you probably should. Like now. We’ll wait.

The mother dies. She’s been dead for the entire series. There, it’s out there. Oh, and her name was Tracy. Barney and Robin get divorced, and Barney is randomly given a daughter after knocking up one of his floozies, apparently changing him forever.

Ted reveals that “the mother” gets sick, but doesn’t say from what. Then, his daughter suggests that the entire story — and hence, the entire 9-year series — was only told because Ted had the hots for Robin and wanted to ask her out. Ted then goes out, gets that blue french horn HIMYM fans know all too well, and shows up on Robin’s doorstep. The end.

From an emotional standpoint, the finale is a definite tear-jerker, especially when Ted announces abruptly that he has to leave Barney and Robin’s wedding reception, leading to one-by-one, heart-wrenching goodbyes with each character. Ted was supposed to be leaving for Chicago in the morning, but when he meets Tracy at the train station, that plan gets abandoned because, well, it’s Ted.

Cute sentiment, but after that, the storyline veers off into a weird territory.

Robin and Barney’s marriage falls apart in three years, fueled by her insane workload and constant traveling. What’s disappointing is that, for many seasons, we saw Barney slowly transform from a disgusting, womanizing person to one who can commit to a relationship. And after all that (plus a vow to Robin saying he’ll never lie to her again), their romance gets derailed by Robin’s profession as an international news reporter?

For a divorce between two emotionally unstable, yet completely right-for-each-other people, their end was incredibly anti-climactic.

Marshall and Lily make plans to move into a bigger home now that they are expecting third child, and Marshall gets another call to become a judge, cementing the fact that their story throughout the entire series was the least depressing. This was probably the only part of the finale that made sense, much like their entire relationship over the course of the show.

What’s upsetting is that the entire series, which took millions of viewers on a journey of laughter and borderline emotional turmoil for nearly a decade, was essentially just a ploy to get Robin back. Ted meets the woman of his dreams, has children, and his beautiful wife dies, but he’s still hung up on Robin?

The disaster here is one of “character trueness,” which is a term I just made up five seconds ago: Mosby spent the entire series making us believe that he was a die-hard romantic who would do anything to find the perfect woman. Then he finds her. Then she dies. And after all that, he goes back to another woman who couldn’t keep her own marriage going? This is not the Ted Mosby we’ve all come to know and love.

The writers could have done so much more with the ending. For instance, when it’s revealed that Barney’s going to be a father, it would have been great for the mother to be Robin. And Ted could have been telling the story about their mother to his kids for a sweeter reason, rather than just getting their permission to chase Robin…again.

Make the series finale totally awesome? Seems like it was challenge not accepted.