Don’t spend the day waiting for the headliners, give these Coachella openers a listen 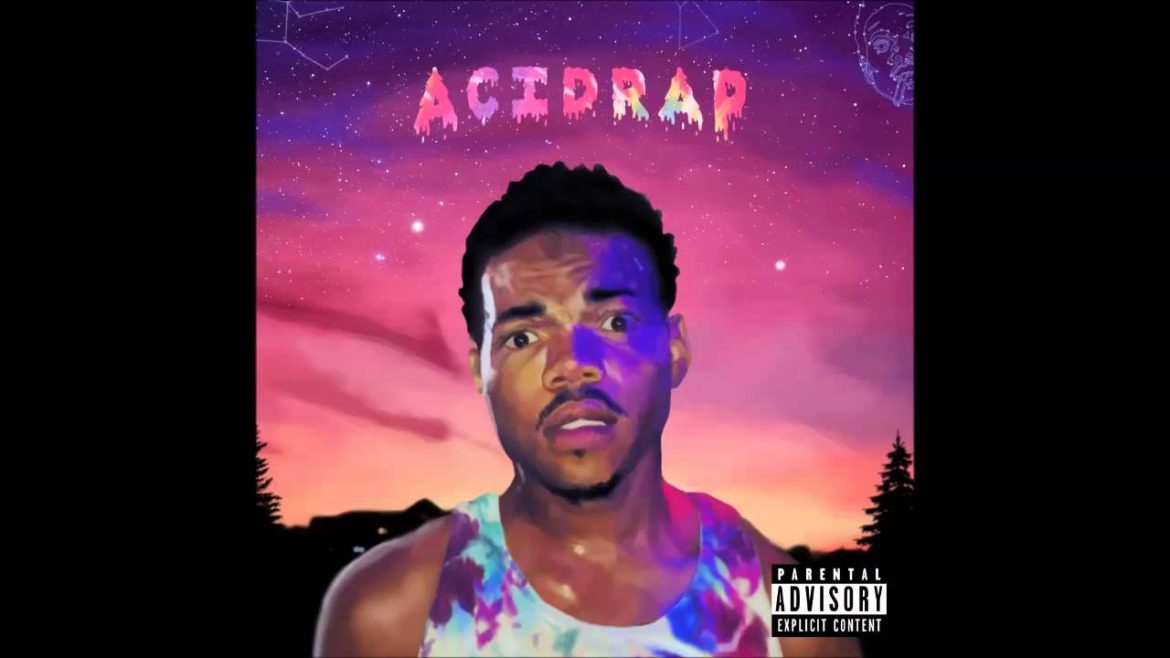 With Coachella upon us, one may have a difficult time parsing out which artists to see earlier in the day while waiting for Outkast, Arcade Fire and Muse. Fear not, for the Sundial has compiled a list of five artists to check out over the three-day festival. The following lower-tier artists are sure to get you in the mood for the headliners (or perhaps Pet Shop Boys, should you have a hankering for “West End Girls” – and don’t we all?)

Chance The Rapper – One of the biggest up and comers in hip-hop, Chance The Rapper has received a great deal of acclaim during his relatively short tenure. Funny, blazingly clever and enthralling, there’s a reason Chance is playing nearly every festival this summer. His rhymes are infectious, and for being 20 years old, Chance has massive talent.

Caravan Palace – Certainly the most eclectic act among the bunch, Caravan Palace combines electronic music with snippets of jazz and old French standards. Nobody does it quite better than these Parisians, combining a vintage sensibility with something one can dance to. The dichotomy between the two genres works together so well it’s a wonder that some sort of “Midnight In Paris” scenario hasn’t occurred.

Syd Arthur – What an absolute shame it would be to not recommend a great British group that’s unfairly under the radar. Syd Arthur is present at Coachella to deliver the post-psychedelic factor while getting Jeff Magnum’s goat for not thinking of it first. Syd Arthur is sure to attract the slow dancing, flower crown adorned crowd staple at a music festival. Someone has to do it, and it may as well be a band worth watching.

Dum Dum Girls – This all-female quartet ought to rank very high on your viewing list. With an ethereal and patently summer sound to them, the Dum Dum Girls set will no doubt give one something to sink their teeth into. The pulsating drums layered behind otherworldly vocals and guitar riffs seem to diminish into the air and reappear, making for a listening experience on another level altogether (If I could added any further imagery to perpetuate a transcendental feel, I would do so. However, I’m not that talented and frankly I’m afraid Beck will become upset if anything other than Morning Phase is described as such).

There you have it, festival attendees. Choose your artists wisely, don’t camp out for too long without the proper necessities and moreover, discover some new music.