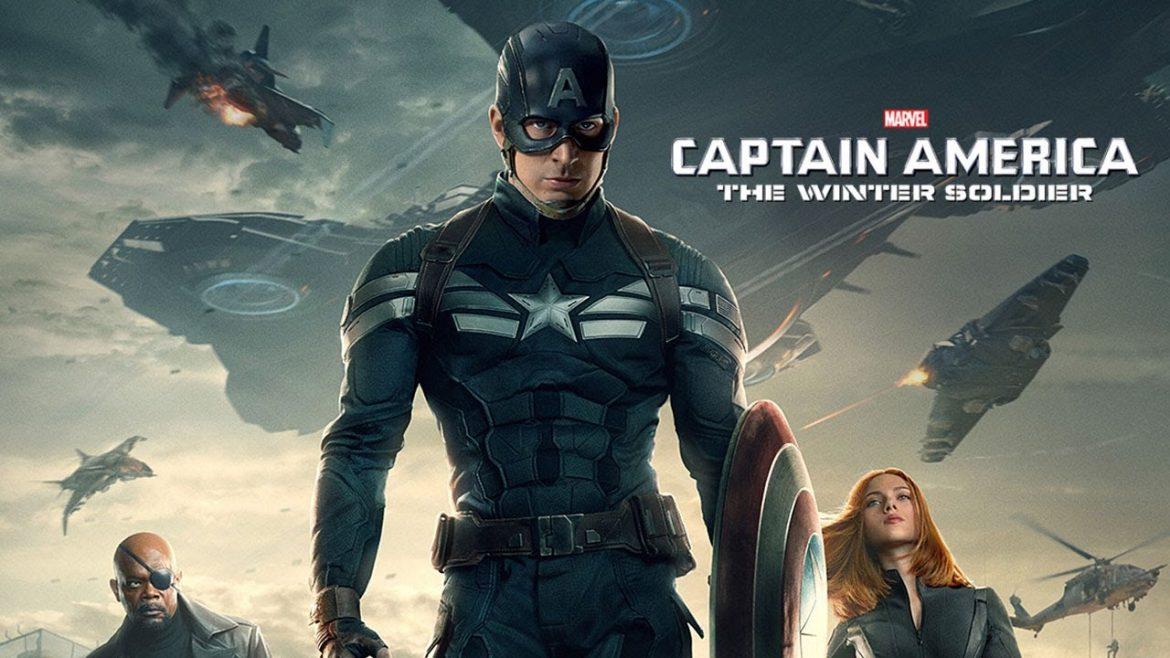 Whether in the animated series “The Avengers: Earth’s Mightiest Heroes” or the last “Avengers” movie, it has always been readily apparent that Steve Rogers is a man out time, but never more so than in the latest installment in the Marvel Cinematic Universe.

But let’s backtrack a bit.

“Captain America: The Winter Soldier” places us two years after the events of “The Avengers” and everything seems, more or less, back to normal: cars aren’t exploding, buildings aren’t collapsing, and the sky is a lovely shade of blue. Now, if you are a fan of action movies, you know this is going to change, and you’d be right about that. What you’d probably be wrong about is how long it takes before that changes on any sort of serious scale. You actually have a while to wait before it feels like the world is in any sort of imminent danger.

Like Iron Man 3, “The Winter Soldier” is a character-driven film. While the movie is action packed, not one second of the time between explosions is wasted; it’s spent on helping you better understand the characters you’re rooting for and against. In fact, lot of the real conflict and drama happens between the characters of the film and much of this is between Captain America and the other agents of SHIELD. This is when we get back the the “man out of time” bit.

Captain America, both the character himself and the comics, come from a time where America was on the brink of entering the theater of World War 2. His creators, Joe Simon and Jack Kirby, created the comic as political commentary on the war, and featured Captain America punching Hitler in the jaw on the cover of the first issue. Captain America fought for “truth, justice and the American way” in a much more literal sense than Superman ever did.

But that’s where the trouble lies for Steve Rogers. Being an ardent believer in the ideals that we associate with the World War II Americana-ness of time, when faced by the theater of war that we know today and how our modern governments react to it, Rogers finds his own ideals in conflict with the world and with SHIELD. Rip Van Winkle has woken up and finds it no longer acceptable to proclaim loyalty to King George. This was a great way to bring Captain America into his own with his first solo movie in the modern world.

Apart from the character-based conflicts, the best part of the writing was the humor. Each character had their own sense of humor and every joke hit it’s mark dead on. Action movies are classically known for their punchy one liners (Will Smith saying “Welcome to Earth” after punching an alien in the face), but this movie actually made the audience laugh in a real way at multiple points.

Story and writing elements aside, if you can go see this movie in theaters, you absolutely should. I saw it at the Arclight in Sherman Oaks and, speaking as an audio engineer, the sound system there is superb and it only enhances the excellent sound design of the film. There are points in the film where you can feel the full force of an impact through the sound of it — it’ll punch you in the chest. The visual effects are equally stunning, but nothing in the film would be improved by watching it in 3D, so you shouldn’t waste your money on the premium.

This latest installment in the Marvel Cinematic Universe is par for course for the series. If you like action movies, it’s obviously a must-see. But, even if you don’t, don’t dismiss it. It’s a well written movie that has a lot to offer audiences of many tastes.