Major League Baseball still behind the curve with expanded replay 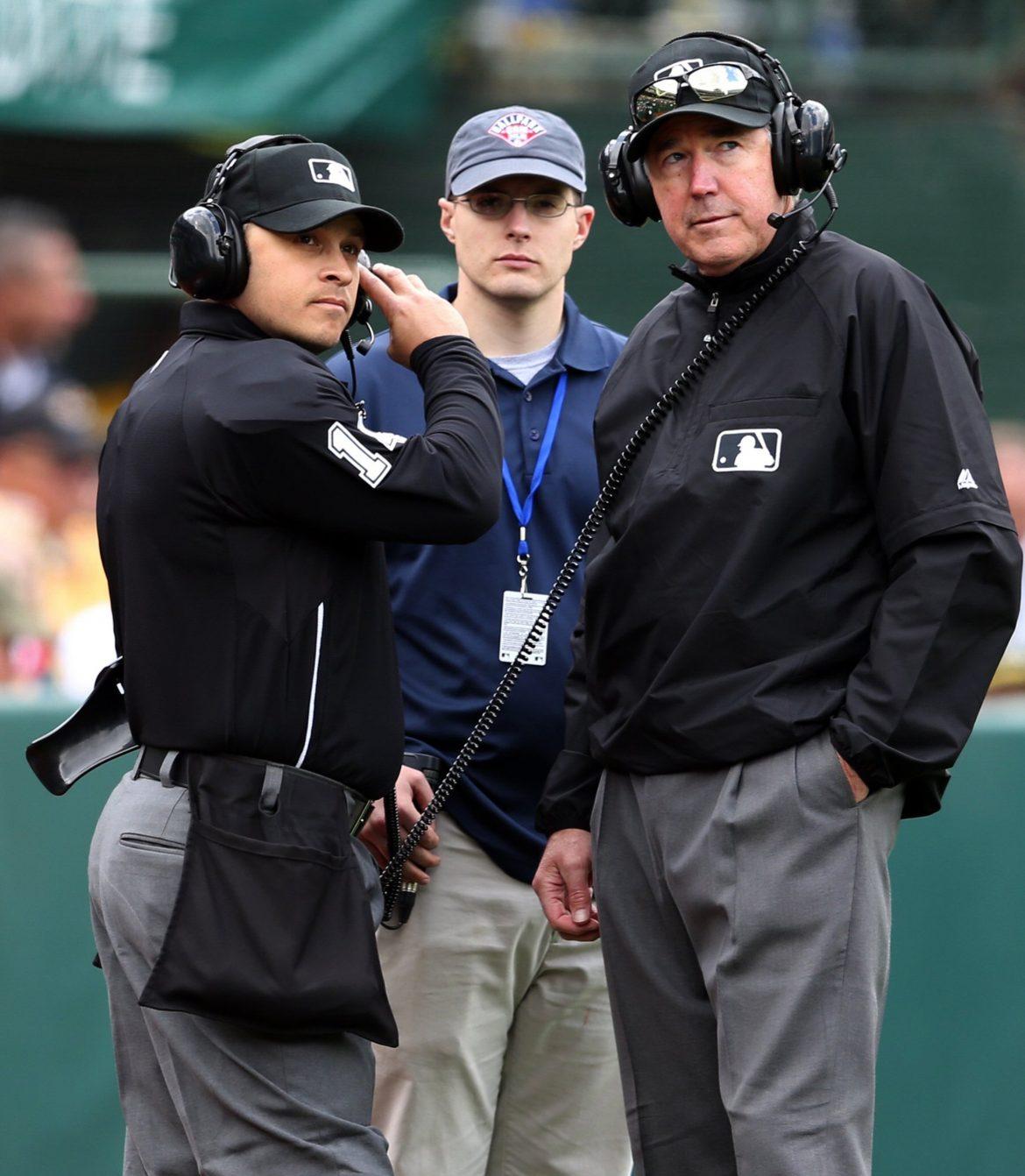 Initially used to correct disputed home run calls beginning in the 2008 season, instant replay had worked fairly well, correcting the occasional foul ball to home run, ground rule double to home run and vice versa.  Other than a few blatant errors, such as umpire Angel Hernandez’s ninth-inning game-altering gaffe in a 2013 game involving the Cleveland Indians and Oakland Athletics, instant replay’s use was considered a success.  However, the scope of reviewable plays had been called for by players and coaches since the technology was made available and other sports leagues had used expanded replay successfully.

MLB Commissioner and traditionalist Bud Selig finally answered calls for expanded replay this season, implementing a system similar to the NHL’s with a replay control center where an umpire will review plays from a hub and relay a decision to umpires on the field.  A call can be overturned, confirmed, or can “stand” if there is inconclusive video evidence that the call is incorrect.  Along with fair or foul calls, ground rule doubles and fan interference, now catches, tags, and most safe or out calls can be reviewed.  Sounds good in theory, right?

Unlike the NBA, NFL and NHL, MLB managers are limited to one challenge per game, two if they get the first call correctly overturned.  Unlike the NFL where a coach has two challenges to work with, an MLB manager has to use his judgement to save the challenge for a crucial moment.  While a manager’s discretion to use a challenge at the correct or incorrect time is solely their responsibility, it has already cost a team a victory.

On April 1, San Francisco Giants manager Bruce Bochy was unable to challenge a blown call as an Arizona Diamondbacks baserunner was incorrectly called safe at home.  Bochy had wasted his challenge unsuccessfully only a few plays earlier.  The umpires could not invoke an official review due to MLB rules only permitting official reviews in the seventh inning or later.  Because of this peculiar rule, an umpire blunder cost the Giants the game as they ended up losing by a single run.  The rules regarding who can challenge when will surely produce more instances like this, and directly invalidates what instant replay was meant to do.

While technicalities preventing plays from being corrected will arise, one of the even bigger adverse effects of the expanded instant replay is the lengthening of games.  While replays have taken on average only slightly longer than MLB’s goal of 60-90 second reviews, the process of calling for a challenge has made the game longer than ever before.  Managers take time to shuffle out of the dugout and talk to an umpire as well as consult with team video review personnel before making a decision to challenge a play or walk back to the dugout.  With more plays up for potential review, managers have more opportunities to delay the game and stall momentum, give a relief pitcher extra time to warm up or try and sway umpires for future calls.  An article by Business Insider also noted how managers will challenge indisputable calls in the middle innings before the seventh inning as they feel their challenge will go wasted if they don’t use it.

The same article also noted the length of games on average is the longest since the year 2000, with games this season lasting an average of 3 hours and five minutes.  Much like the NCAA raised complaints with the final minute of intense matchups stretched for ten minutes or more, MLB will draw ire over another aspect of the game that makes it unnecessarily long.  On top of manager visits to the mound or umpire, pitchers warming up, batters taking unlimited timeouts and commercial breaks every three outs, instant replay is another tactic that will stretch games to unbearable lengths.